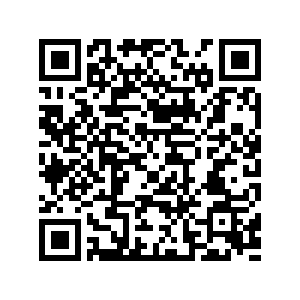 Spain's main political parties kicked off a highly condensed electoral campaign on Thursday night, just 10 days before Spaniards head to the polls for a repeat election that is likely to show an increasingly fragmented society.

With voting booths set to open on November 10, the election will be Spain's fourth in four years and opinion polls suggest that no party and neither the left nor right wing bloc will gain enough seats to take control of the 350-member parliament.

What do the polls suggest?

The leaders of the Socialist and Conservative parties blamed each other for the country's political paralysis in their first campaign rallies.

Speaking in Seville, acting socialist Prime Minister Pedro Sanchez repeatedly encouraged people to get out and vote and sought to convince undecided voters. 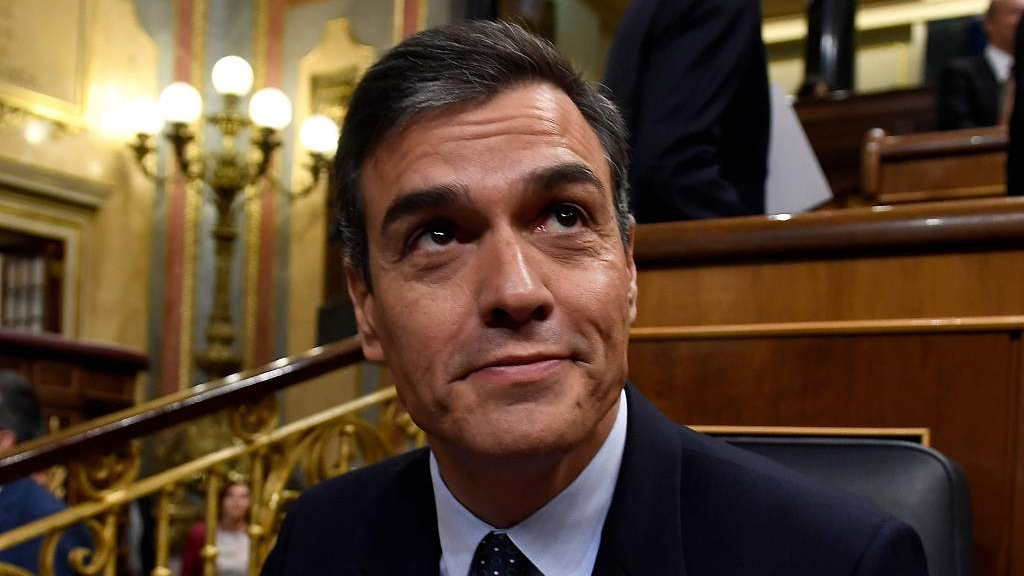 According to a recent aggregate of polls published by Spain's state-run Center for Sociological Studies, around 32 percent of voters still have not decided for whom to vote.

Recent polling has shown waning support for the Socialists since the protests in Catalonia began, while parties on the right that have adopted a stronger stance against separatism are gaining.

Far-right party Vox is on track to nearly double its number of seats in parliament, a poll published on Thursday showed, which would make it the third most-voted party.

Spain has been stuck in a political limbo since the Socialists emerged as the most popular party in an election in April but failed to win enough seats to form a government.

Pablo Casado, leader of the conservative People's Party, cast the election as a referendum on Sanchez, who he said was "holding the country hostage for his own political gain.” 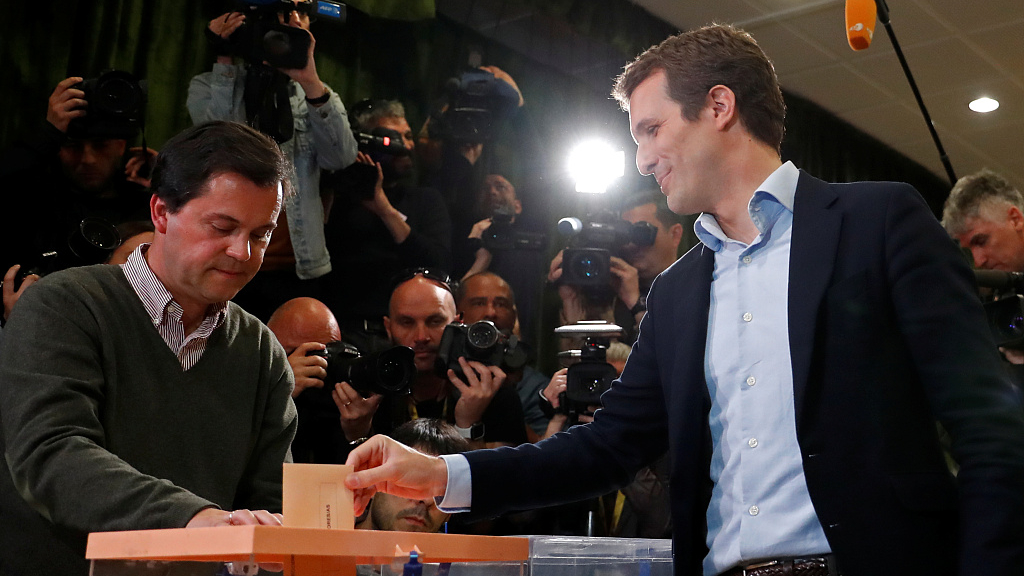 Presenting himself as the candidate for a united Spain, Casado said he would take a hard line against separatism.

"Torra can't stay one more minute in the Generaliat while there is still violence on the streets of Barcelona," he said, referring to the pro-independence head of the Catalan government Quim Torra.

No online independence - Spain cracks down

The run-up to the campaign has been overshadowed by weeks of violent protests in Catalonia, which erupted after nine separatist leaders were slapped with prison sentences for their role in a failed independence bid.

In a rally in Barcelona, Vox's leader, Santiago Abascal, described the situation in Catalonia as a national emergency. He said that if he is elected prime minister, his first move would be to order Torra's arrest.