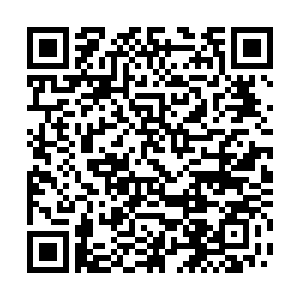 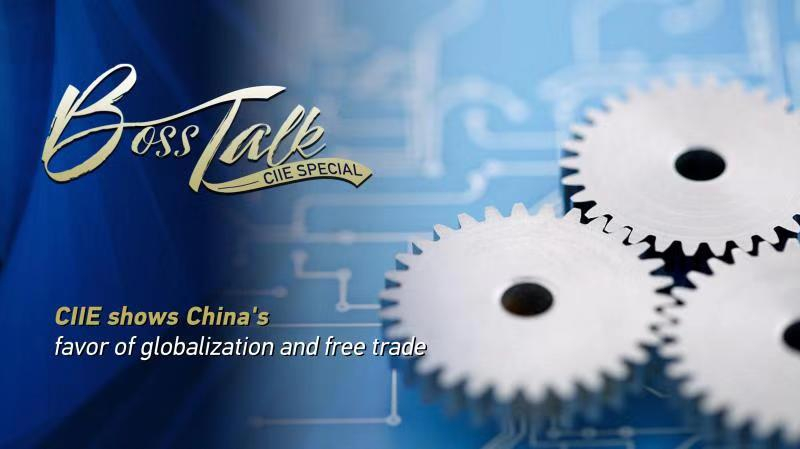 General Electric (GE) is one of the major multinational companies in China with services ranging from aviation, power to healthcare. According to GE, they operate in over 180 countries and regions, and 65 percent of their revenue comes from outside of the U.S.

Rachel Duan, president and CEO of GE Global Markets, shared her evaluation of the China International Import Expo as well as her suggestions on how to further improve China's business environment, with CGTN.

Duan said during this critical moment, the opening of the second CIIE shows that Chinese government has made a very strong statement to the world that it is in favor of globalization, and its support for free trade and willingness to open up Chinese market even further. 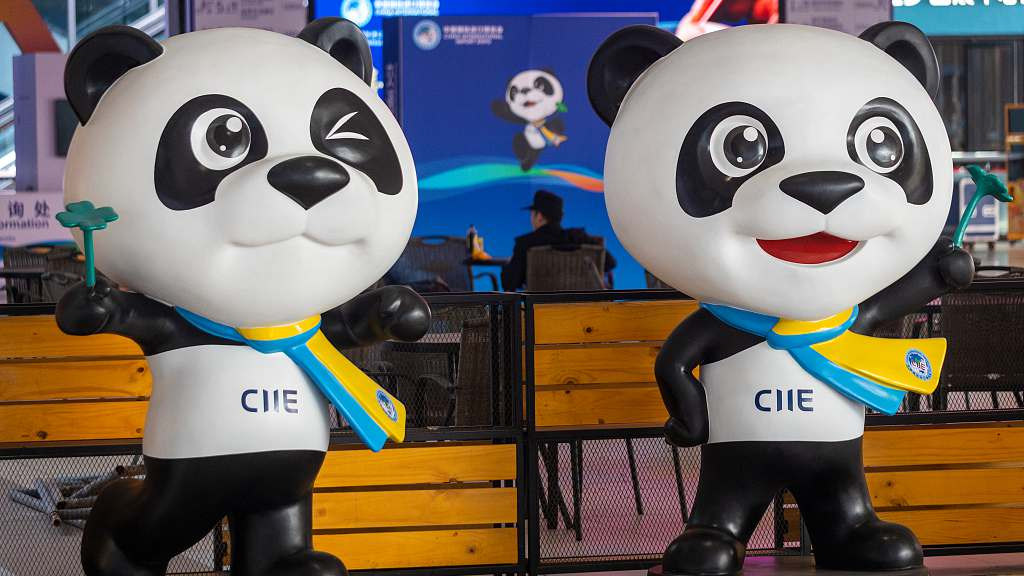 GE is deeply rooted in globalization, Duan said, and acts as a very strong supporter for free trade and open markets. China is a very critical market for them, both from the size and a strategic point of view.

GE is very excited because they have one of the largest booths at the second CIIE and they will showcase the latest products and technology solutions that cover all of their industry segments including aviation, power, renewables, healthcare, as well as oil and gas. 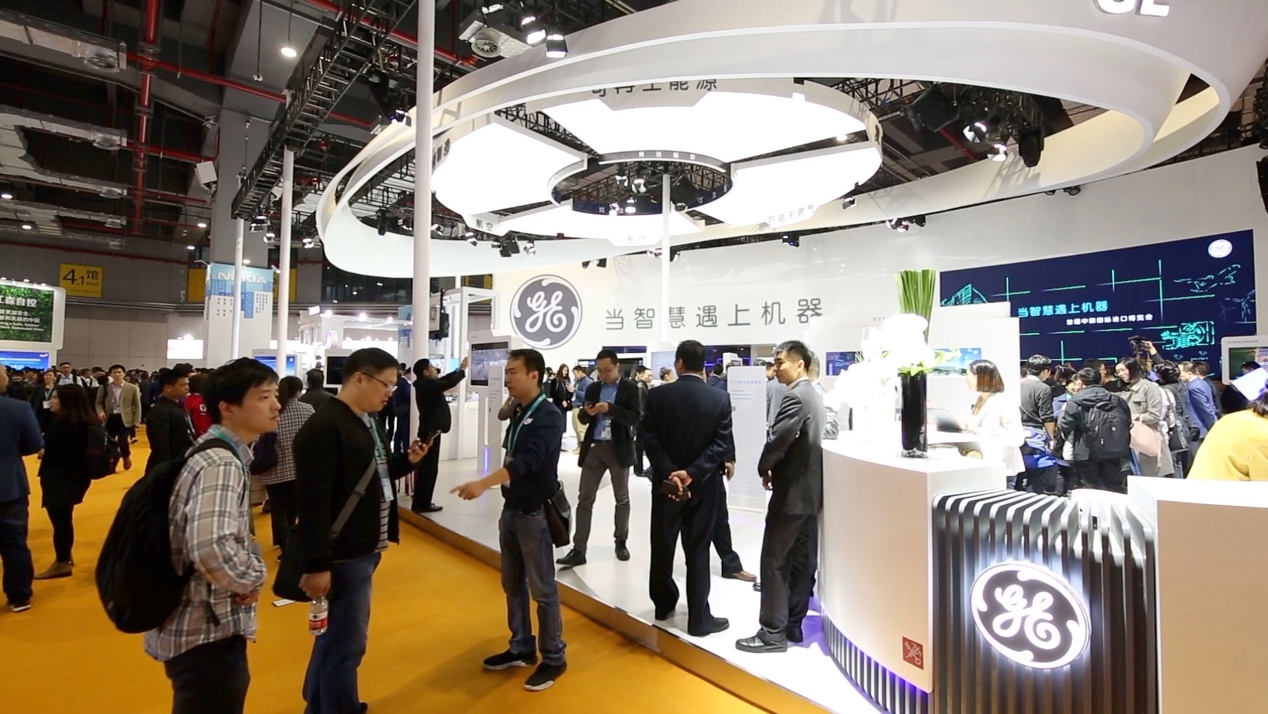 GE will have a bigger presence during the second CIIE. /CGTN Photo

GE will have a bigger presence during the second CIIE. /CGTN Photo

The CIIE is indeed encouraging, but GE is also looking forward to continued improvement of the overall business environment for foreign companies.

Duan hopes the government can continue to provide a level playing field for all companies to compete — Chinese or foreign, stated-owned or private. She thinks the most recent foreign investment law enacted is a very concrete step forward.

She thinks the second area to be improved is IP protection because intellectual property is really the lifeline for them. 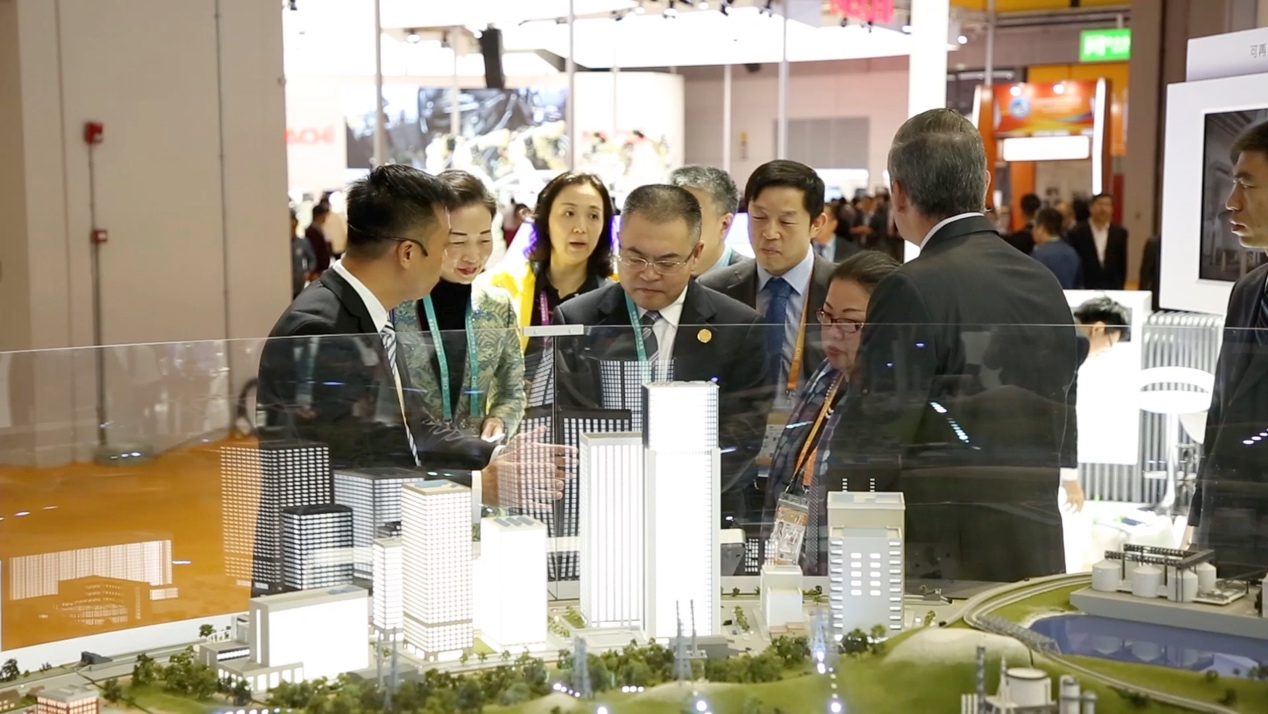 The CEO also thinks the market reaction speed for introducing a new product and technology should be improved. In the healthcare space, GE will introduce or launch 20 to 30 new technologies into China each year. The company wish to do so at the same time, rather than two to three years later.

Duan said GE is in China for the long run and they are optimistic about the Chinese market. They are also looking forward to Chinese government's continued efforts to improve the environment in these areas for foreign businesses.