CIIE: A potential mechanism for China to further open up its market
Wang Huiyao 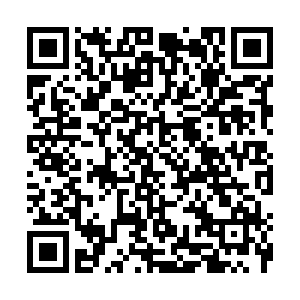 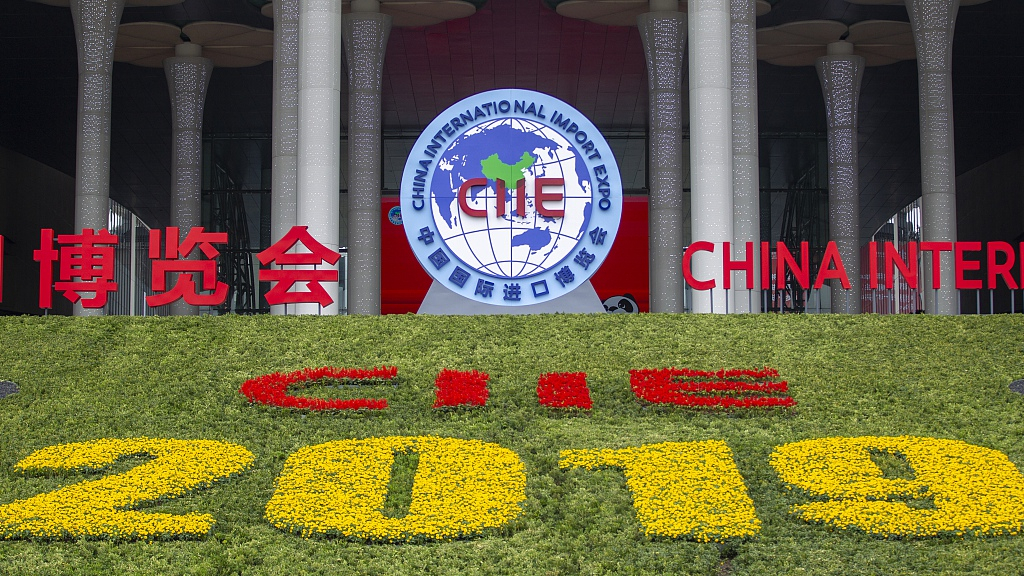 Editor's note: Wang Huiyao is the director of the Center for China and Globalization. The article reflects the author's views, not necessarily those of CGTN.

The second China International Import Expo (CIIE) is just around the corner. Despite surging protectionism and trade disputes in the world, China, as the world's largest exporter, hosts the CIIE and takes concrete actions to further open up its market.

This shows that China is committed to the fundamental national policy of reform and opening-up and that China is a positive force in safeguarding free trade in the world.

Global trade growth is facing downward pressure. In April 2019, the World Trade Organization (WTO) lowered its forecast for global trade growth this year from 3.7 percent to 2.6 percent, due to economic uncertainties. In such a context, a country can develop its economy only by opening its doors and engaging in multilateral cooperation to achieve sustainable economic growth.

Holding the second CIIE indicates that this Expo can become an effective mechanism for enterprises from all over the world to enter the Chinese market. From this point of view, there is still room for improvement in this Expo mechanism.

To make full use of the CIIE to expand imports, China can consider giving preferential policies such as permanent tariff reduction or tariff exemption to imported commodities at the Expo. During the first Expo last year, imported commodities enjoyed tariff-free treatment within a certain sales volume, which attracted a large number of foreign companies to attend the Expo.

If we can take the Expo as a pilot project of "zero tariffs" under the "zero tariffs, zero barriers and zero subsidies" initiative, it will not only attract more participants; but give China more experience to move toward the "Three Zero" initiative.

In terms of exhibition services, China can attract more countries and companies to the CIIE by facilitating visa processing and streamlining entry formalities for politicians, scholars, entrepreneurs from all countries. 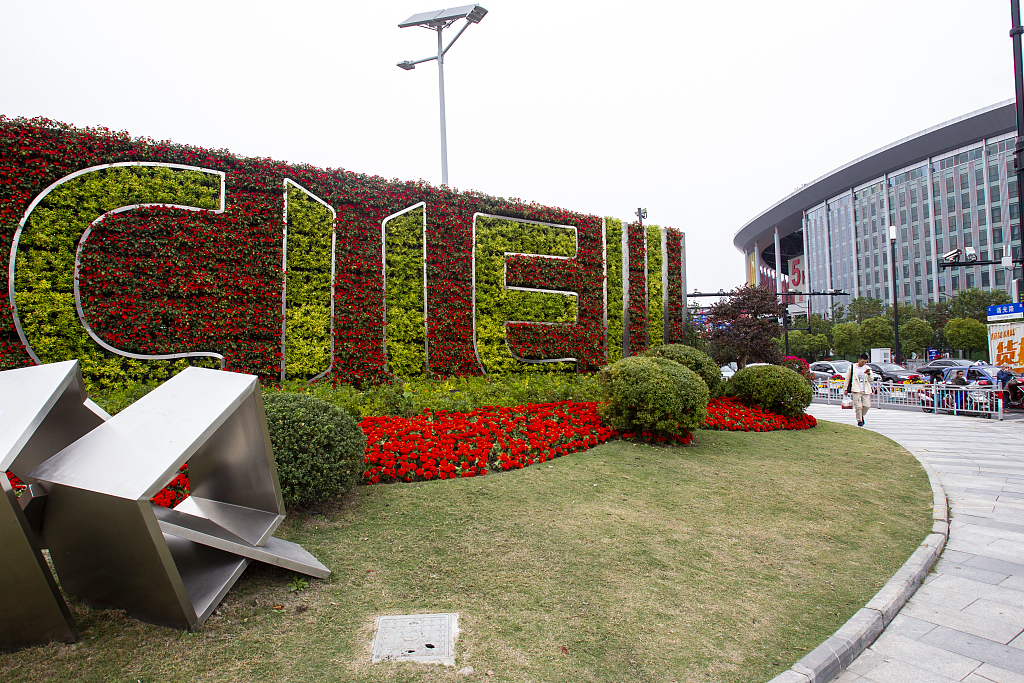 At present, the visa-free policy in Hainan Province has greatly contributed to the development of local tourism, making Hainan an important window to showcase the image of China.

If we learn from Hainan's visa-free policy and APEC Business Travel Card, we can issue the "CIIE Business Travel Card." Once registered, the cardholders can enter Shanghai without a visa during the CIIE season. Such travel convenience will help bolster the status of the CIIE.

In terms of exhibition mode, the CIIE can employ an effective blend of physical and online modes, with online events running all year round to allow the products from previous expos to be available online to enterprises and publics who did not make it to the exhibition.

Online exhibition is a cost-effective and efficient mode. Through the interaction of online and offline events, the CIIE can better engage the public while promoting economic development and demonstrating China's efforts in opening up to domestic and international visitors alike.

In terms of exhibition outcomes, it is suggested that a consensus could be reached, such as the Hongqiao Declaration, at the end of the Hongqiao International Economic and Trade Forum (the opening ceremony of the CIIE) to document the conference outcomes.
The Hongqiao International Economic and Trade Forum plays an important role in elevating the CIIE from a platform for commodity trading to global economic governance.

If the outcomes of the forum are formally documented as the Hongqiao Declaration, we can take the opportunity of the CIIE to enhance China's voice in global economic governance.

This will boost China's image in the Asia-Pacific economic community, pave the way for China's accession to the CPTPP, and become closely involved in and promote economic integration of the Asia Pacific region.