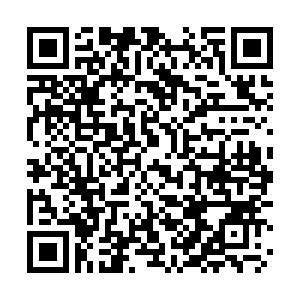 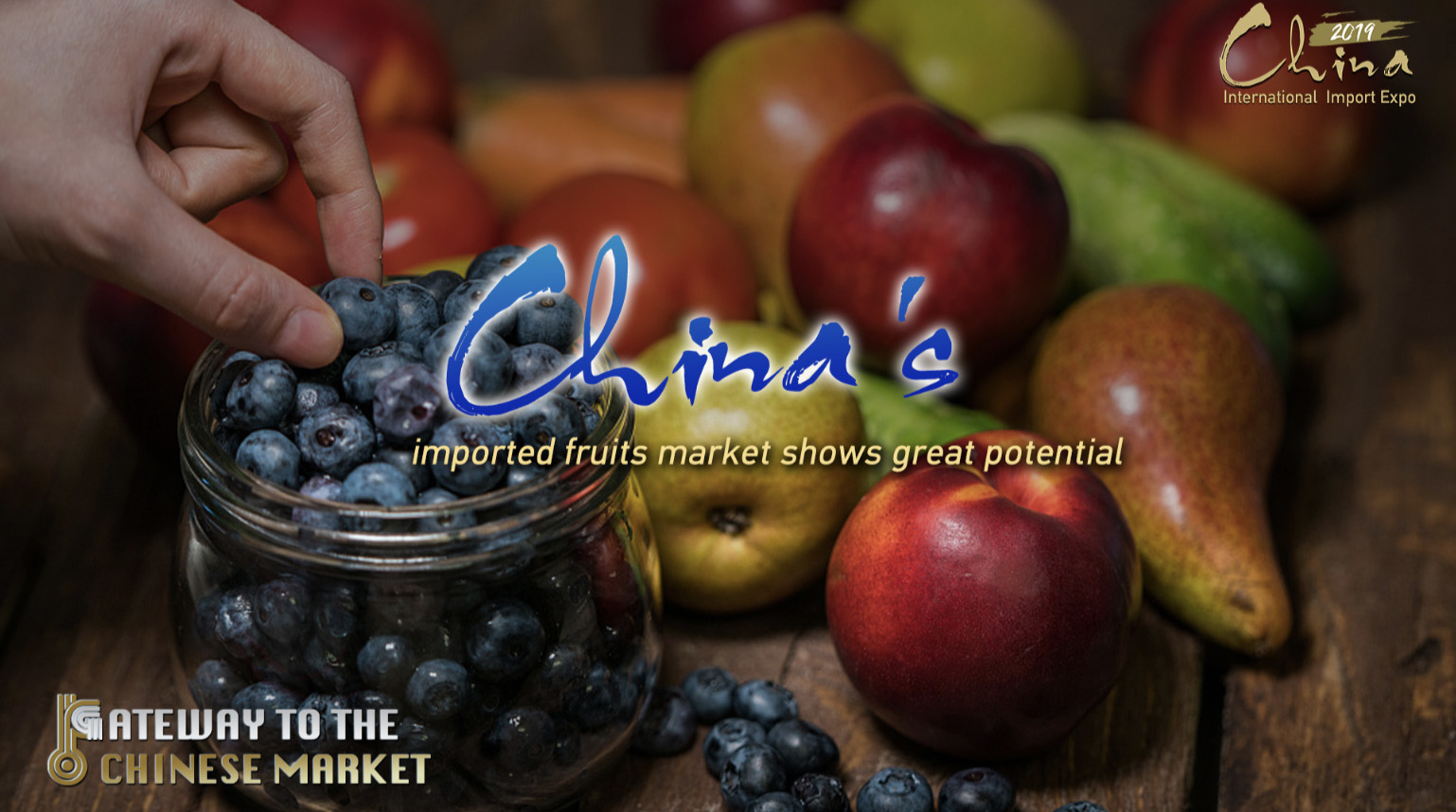 Philippine pineapples, Thai durians, Chilean blueberries, Belgian pears, and other fresh fruits from all over the world are getting increasingly popular in China, and can be seen everywhere.

China's fruit imports have grown rapidly in the past few years, according to a report from the General Administration of Customs. About 5.52 million tons of fruit, valued at 7.62 billion U.S. dollars, entered the country in 2018. 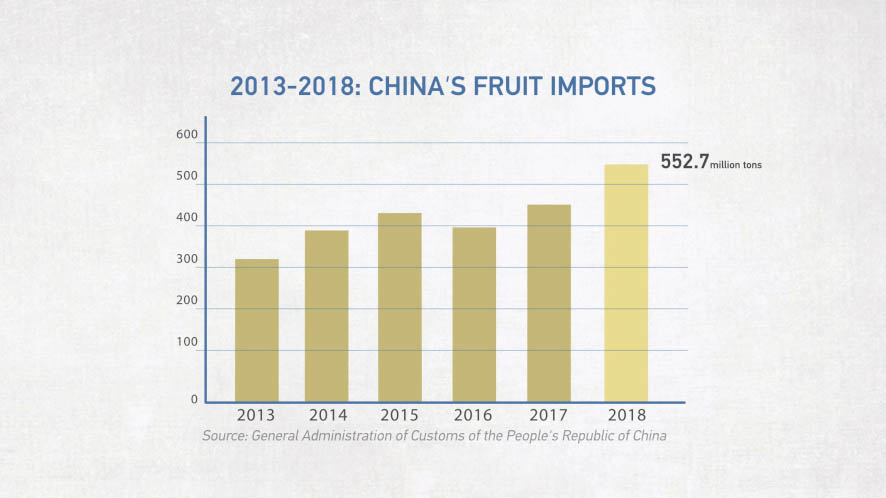 Although economic growth has slowed, import data show that China remains one of the most dynamic markets for fresh fruits.

A lot of this has to do with people's raised living standards. The demand for quality produce is happening in China, and people's food consumption standards have been rapidly catching up with that of developed countries, said Professor John Gong of University of International Business and Economics. 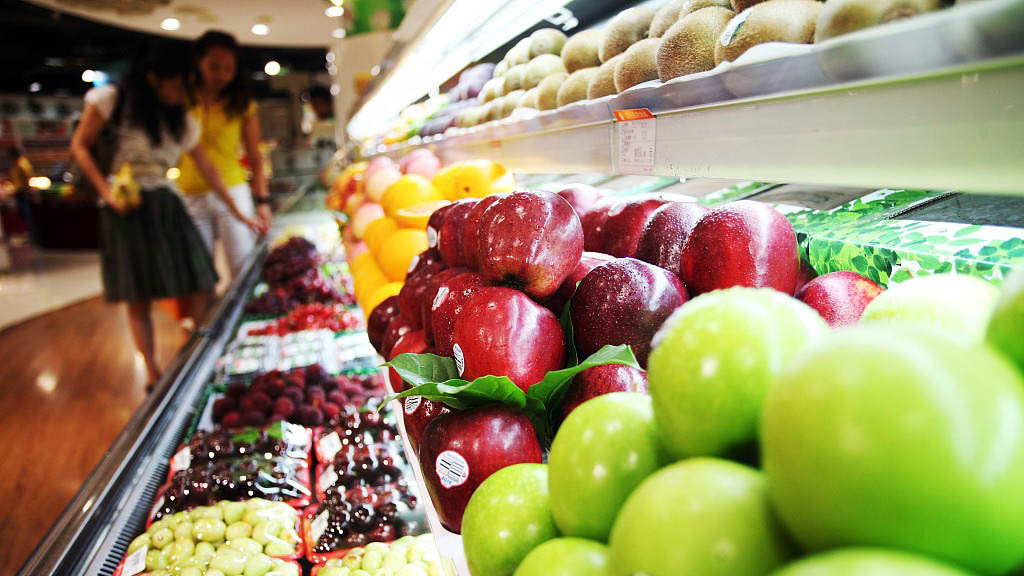 Vivian Wang, Brand Director of Dole (Shanghai) Fruits and Vegetables Trading also pointed out that living standards of the Chinese have improved, so they have a higher demand for a greater variety of fruits and vegetables with better quality, the increased consumption of imported fruits and vegetables shows great market potential. 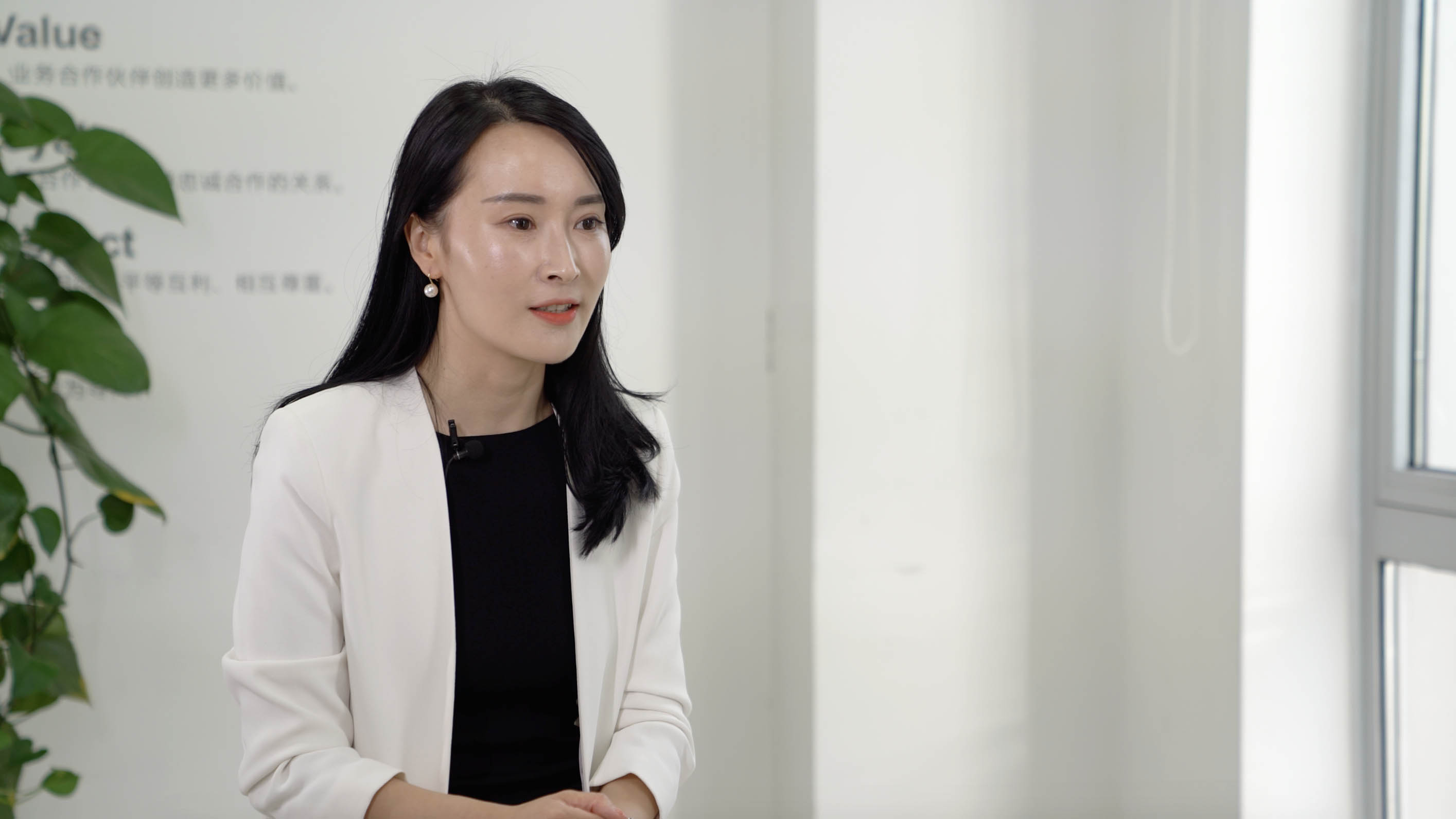 Data released by the National Bureau of Statistics show that per capita consumption of fresh fruits among urban residents was 56.423 kilograms in 2018, up from 47.6 kilograms in 2013.

According to Vivian, the development of China's market is happening rapidly, and consumers' needs are also changing quickly at the same time. This is driving foreign companies to build more cooperation with countries and develop more fruit products to meet different needs of consumers.

With the per capita of fruit consumption steadily rising, the Chinese Academy of Agricultural Sciences is predicting that China's fruit market will reach 460 billion U.S. dollars in 2024.

According to Professor John Gong, The total market is expanding and the imports' percentage is also going to increase. Latest food import figures accounted for less than ten percent of China's total food consumption, and he thinks there is great potential for growth, beyond even 10 or 20 percent.