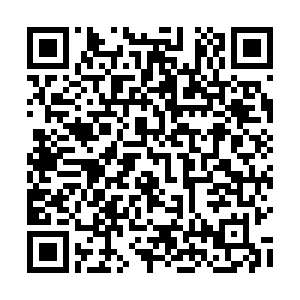 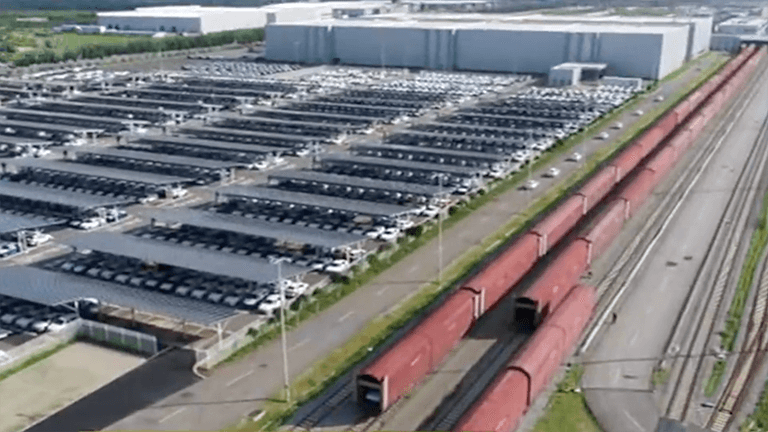 There's an old saying in China that investment stops at the east end of the Great Wall, as the region was not favored by businesses in the past. But things have been changing, as China advances in the ease of doing business. According to the latest World Bank report, China's 2019 business environment ranking was up 15 places from 2018.

In Shenyang, the capital city of China's northeastern province of Liaoning, a special rail line traversing half of the city now links the BMW Brilliance plant in the city's Sino-German Park to the national rail network. With the link in place, BMW Brilliance is now the most frequent user of railway transportation among Chinese automakers, with 78 percent of its new cars rolling off the line get delivered across the country by train, which saved logistical costs.

Fu Zhenqiang, deputy general manager of Shenyang Sino-German Park Development & Construction Group, said it took them only 20 days to go through the complicated approval process of the project and three months to finish the preliminary work, far faster than before. Besides, they not only provide sound infrastructure to enterprises here with specific needs, but also one-stop, door-to-door services.

With better service and higher efficiency, comes more investment. While Shenyang is already BMW's largest overseas production and research and development base, the German auto giant added another three billion euros last year to expand its business and extended the joint venture agreement with Brilliance to 2040.

Apart from that, living conditions in China today, namely the quality of education and medical treatment can also be an important magnet to attract foreigners to invest, work and stay. Recently, Madein, the only qualified international general practice clinic in northeast China joined hands with Shenyang Jishuitan Hospital to launch an international medical cooperation project. It is expected to provide high-quality and convenient medical services for nearly 5,000 foreigners from over 400 foreign enterprises in the Sino-German Park.

Ning Xinghua, executive vice director of the management committee of Shenyang Economic & Technological Development Zone, said they found over 40 foreign medical insurance companies serving these foreigners when they working to cater to the international community. "Through this cooperation, foreigners can get good medical care, and also settle payments more easily," Ning explained.

And for Albert Sextl, who has been working for BMW for over 40 years, it has truly solved his problems of seeing doctors in a foreign country, and makes him feel at home. He told CGTN that his impression of the new medical institutes was "completely different" from that of his first visit to a hospital in China years ago. "People are very friendly, open-minded. The doctors are competent and the equipment seems good. I feel good in the environment here," Albert added.

More of the equivalent medical institutes will soon be put into operation in Shenyang, to improve the local medical treatment quality and meed particular demands in areas with a growing number of foreign residents.

These all reflect Shenyang's efforts in reform and innovation, which has led to over 37 percent growth in used foreign capital in the first half of this year.

And that's just the beginning as China's central government is determined to evaluate and improve the local business environments in 21 cities spanning the country's northeast with the aim of creating a favorable business climate for the rust belt.