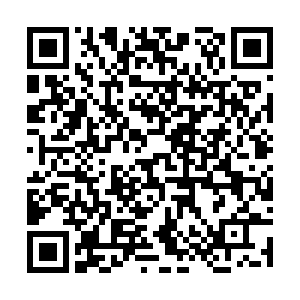 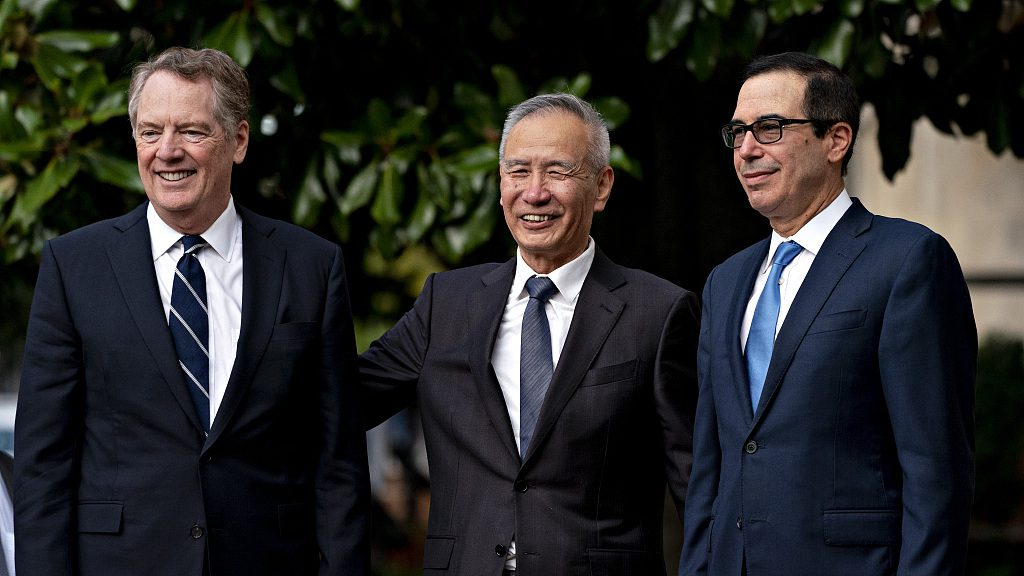 Chinese Vice Premier Liu He, a member of the Political Bureau of the Communist Party of China Central Committee and chief of the Chinese side of the China-U.S. comprehensive economic dialogue, held a phone conversation at the request of U.S. Trade Representative Robert Lighthizer and Treasury Secretary Steven Mnuchin late on Friday.

During the phone talks, the two sides had earnest and constructive discussions on properly addressing each other's core concerns, and reached principled consensus.

The two sides also discussed the next arrangements for the consultations.