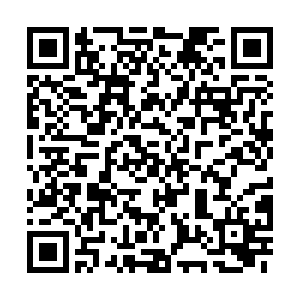 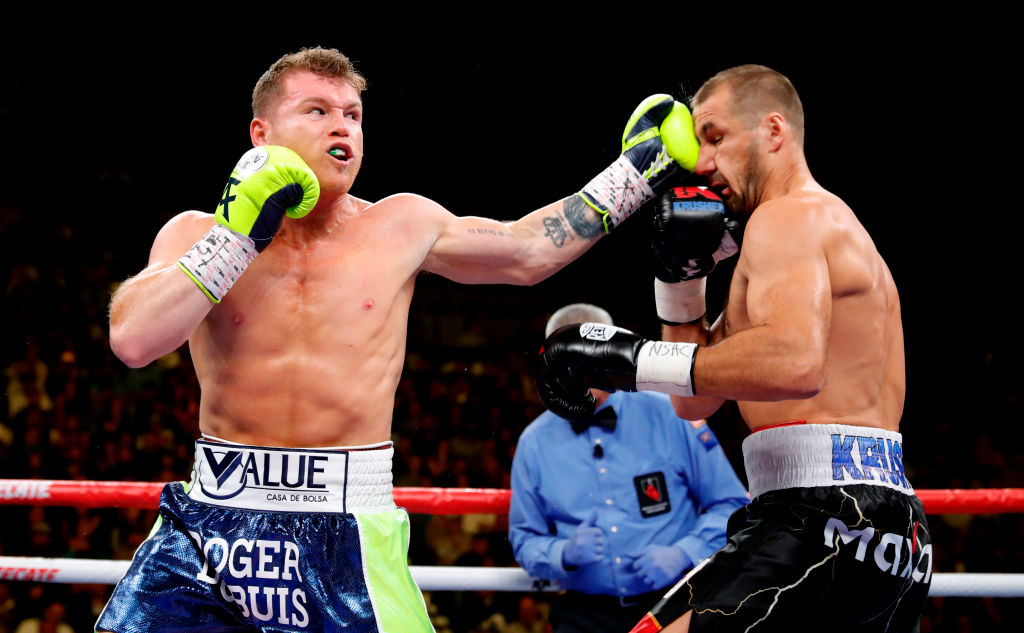 Alvarez, the "red-haired boy", was kept out of Kovalev's reach for most of the bout, but when it came to the end of fight, he found a chance to destroy the much-taller opponent with a big right hand.