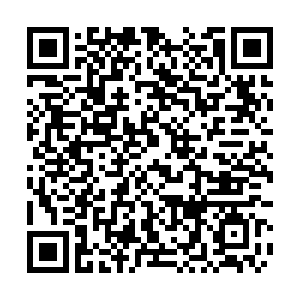 People cheer and throw confetti, after Kenyan President Uhuru Kenyatta flags off a cargo train for its inaugural journey to Nairobi, at the port of the coastal town of Mombasa, May 30, 2017. /VCG Photo

People cheer and throw confetti, after Kenyan President Uhuru Kenyatta flags off a cargo train for its inaugural journey to Nairobi, at the port of the coastal town of Mombasa, May 30, 2017. /VCG Photo

Mainstream media and Sino-skeptics in the West can up their tally of lies and shout until they are blue in the face, but the boom years in China are far from over, the golden age for multinationals is not a thing of the past, and China's infrastructure development model under the Belt and Road Initiative (BRI) is here to stay, working much more efficiently than any other economic model (if any) in Africa.

Research reveals that most African countries are still very positive about China and the BRI. The survey by Afrobarometer shows that 63 percent of Africans view China's developmental endeavors in their countries positively, with countries like Mali, Niger, and Liberia posting positive marks of 92 percent, 84 percent, and 81 percent, respectively. There are real reasons for such positivity among the African public.

China's economy is expanding slowly but steadily, while Africa desperately needs modern infrastructural facilities. The added value is that China has promised to advance industrial capacity development along with the BRI – in line with the African Union's Agenda 2063.

Another factor to consider is the lack of any alternative to the Chinese development model, which is why all the countries in North Africa signed onto the initiative. There might be a handful of economies that are yet to join the initiative, but they will end the wait-and-see mode too. They need to complement their infrastructural gaps, increase foreign investment, and expand trade. They are waiting to see the benefits of the BRI for other signatories before joining. 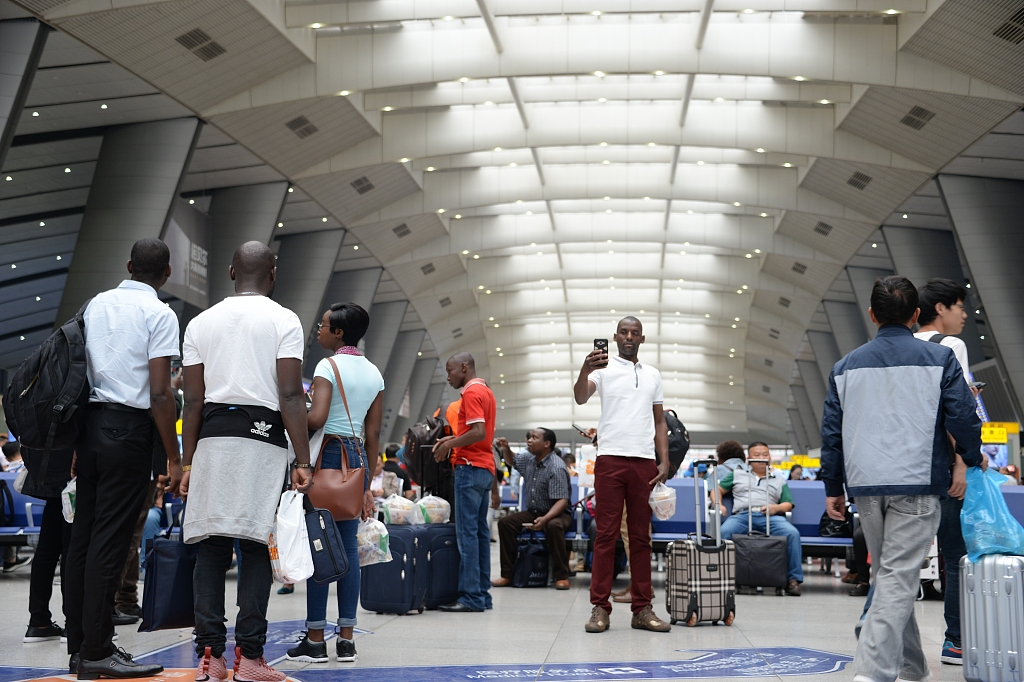 Here is the strange thing: The alleged threat of the BRI is inflated by certain scribblers and parties in the West for political posturing. By one measure, they are desperate to win votes. They know China is not a rising hegemonic power, and the economic implications of the BRI are in no way a threat to Western prosperity, nor to global development. Nor is China's cash for Africa "debt trap" diplomacy, or a kind of neo-colonialism.

They come up with "debt trap" allegations because they want to stop China on its tracks, knowing full well that the BRI has a global outlook and is not intended for "predatory" debt practices. Call it an irony of the grimmest sort that African countries owe more debt to the West than to China. According to the China Africa Research Initiative at Johns Hopkins University, Chinese loans are not a major contributor to debt distress in Africa.

And if that seems a little strange, here's something hardly less so.

Other allegations by Western media and Sino-skeptics, ranging from military agenda, political influence campaigns, and the use of telecommunications technology to spy, tend to intentionally ignore the positive aspects, the opportunities to work with China to accomplish shared goals and more.

Granted, unlike Western countries, China is not overshadowed by political and national security concerns, and supports the development of African states. For these and other reasons, the BRI is the only infrastructure investment platform that can truly offer positive economic results for African states.

Countries that are yet to join the "economic corridor" might prefer to do business with the United States or the European Union, but the U.S. and the EU are not there the way China is. This is by no means an attempt to say the U.S. and the EU cannot partner with China in African infrastructure development.

On the contrary, both African states and China could benefit from the West's involvement. The BRI represents an opportunity for Chinese companies to partner with their Western counterparts, and maximize the benefits of this cooperation in Africa.

To speak generally, China's development model and shared vision will continue to be a success in Africa as Chinese companies' domestic experience has been successfully applied to the African context.

All this and more is – or at least should be – enough to understand why China hasn't walled itself; why the world's second largest economy has become the biggest international player in Africa's infrastructure building; why a recent survey by Afrobarometer makes clear today that most Africans view China's developmental projects positively; and why the BRI maintains positive public support, providing African nations with great opportunities to build their future.