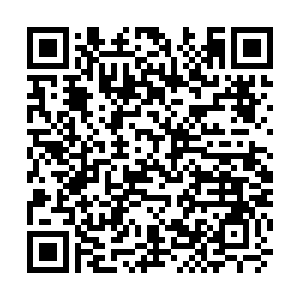 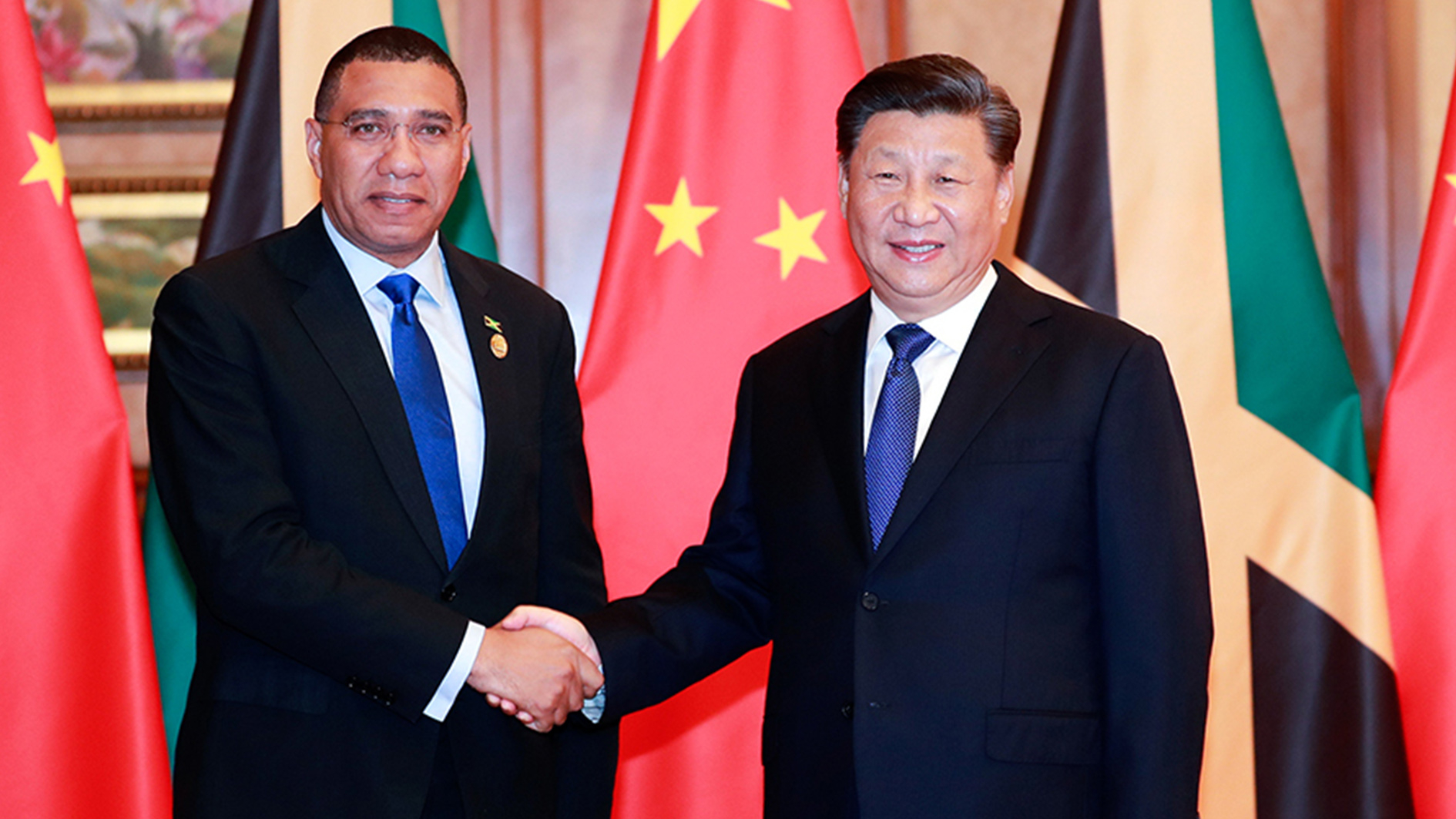 Chinese President Xi Jinping and Jamaican Prime Minister Andrew Holness agreed to lift their countries' relations from a friendly partnership of common development to a strategic partnership during their meeting in Shanghai on Monday.

The Jamaican leader is on his first official visit to China to attend the second China International Import Expo (CIIE) that will open on Tuesday.

Xi said the two countries should continue the communication and dialogues between high-level officials.

"China and Jamaica, both as developing nations, are facing a critical stage of development," Xi said, hailing the great potential and promising prospect for bilateral cooperation in the future.

"The two sides should join hands in pushing forward their strategic partnership to a new level," he stressed, calling for more strategic alignment under the Belt and Road framework to boost trade, investments, imports, cultural and people-to-people exchanges.

"The Chinese side is willing to work with Jamaica to promote China-Caribbean ties and safeguard the multilateral trading system, and together defend the common interests of developing nations," Xi stressed.

For his part, Holness congratulated China on its astonishing improvements over the past 70 years and praised President Xi for hosting CIIE and further opening up the Chinese market to the world.

"China has lifted hundreds of millions of people out of poverty, and contributed greatly to global economy growth, benefiting people around the world, including Jamaicans," Holness said.

The Jamaican side is willing to actively participate in the joint construction of Belt and Road, and to push forward cooperation with China in infrastructure, inter-connectivity, tourism, culture and a wide range of fields.

"Jamaica stands firm in upholding multilateralism and will play a positive role in promoting China's relations with countries in the Caribbean region," Holness stressed.