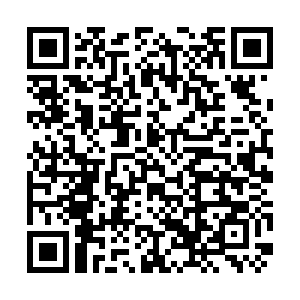 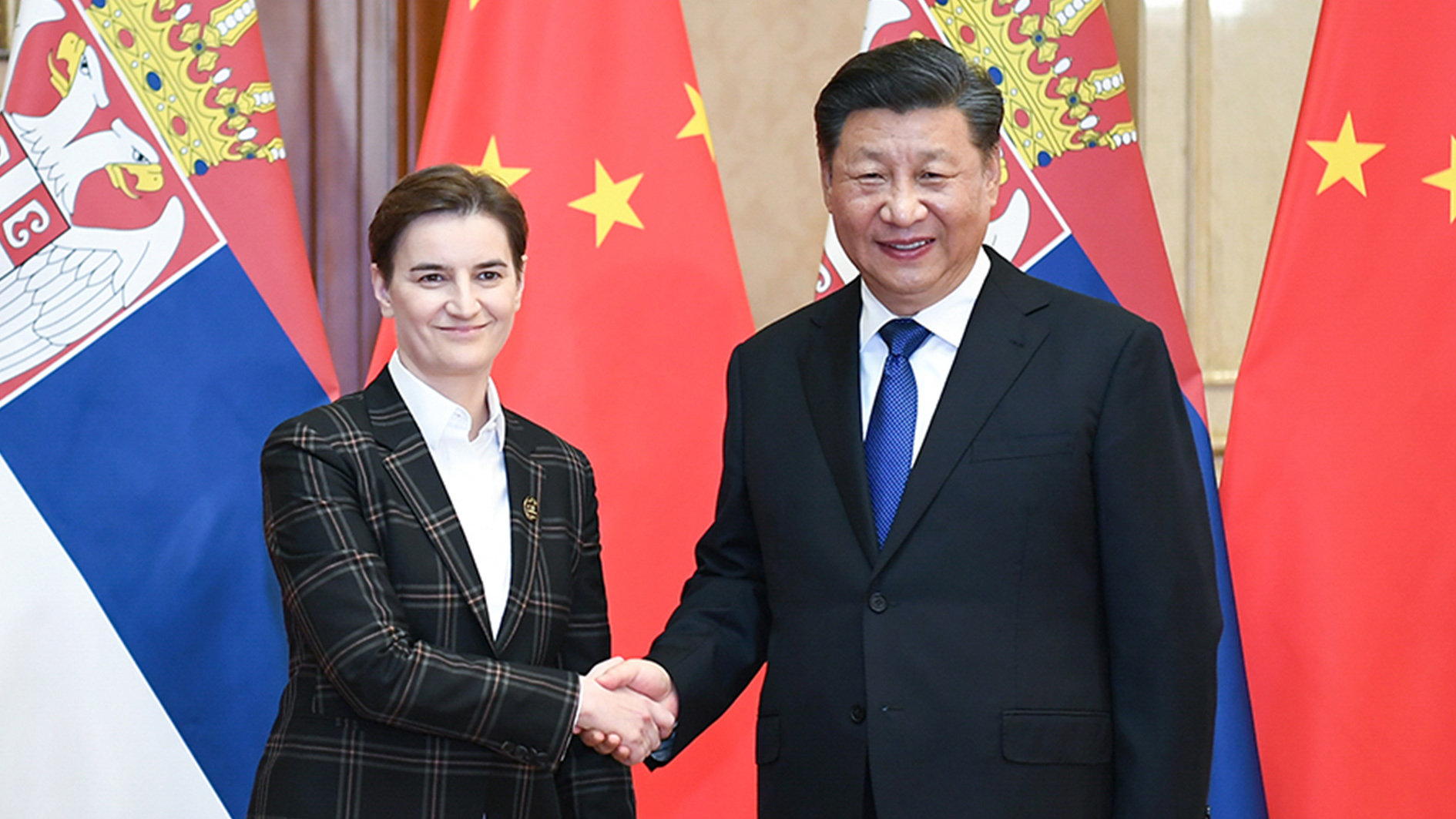 Xi also said that President Vucic's decision to send a delegation headed by Brnabic to attend the second CIIE fully demonstrated the importance that Serbia attaches to China-Serbia cooperation.

"China is willing to work with Serbia to deepen political mutual trust and traditional friendship, jointly build the Belt and Road Initiative (BRI), and push bilateral comprehensive strategic partnership to a new level and build a closer community of interests," Xi said.

Stressing that China is ready to deepen mutual trust and strengthen all-round cooperation with Serbia in infrastructure and capacity building, Xi voiced hope that both sides would advance landmark projects like the Hungary-Serbia railway and the Smederevo steel-mill under the Belt and Road.

The Hungary-Serbia railway, an electrified freight train with a designed maximum speed of 200 km per hour, once accomplished, will offer a cost-efficient transportation alternative compared with logistics by air or by sea, significantly boosting inter-continental connectivity.

Xi also called on both sides to enhance strategic partnerships in 5G network, inter-connectivity and smart cities, so as to safeguard multilateralism, as well as cooperation between China and Central and Eastern European Countries (CEECs). 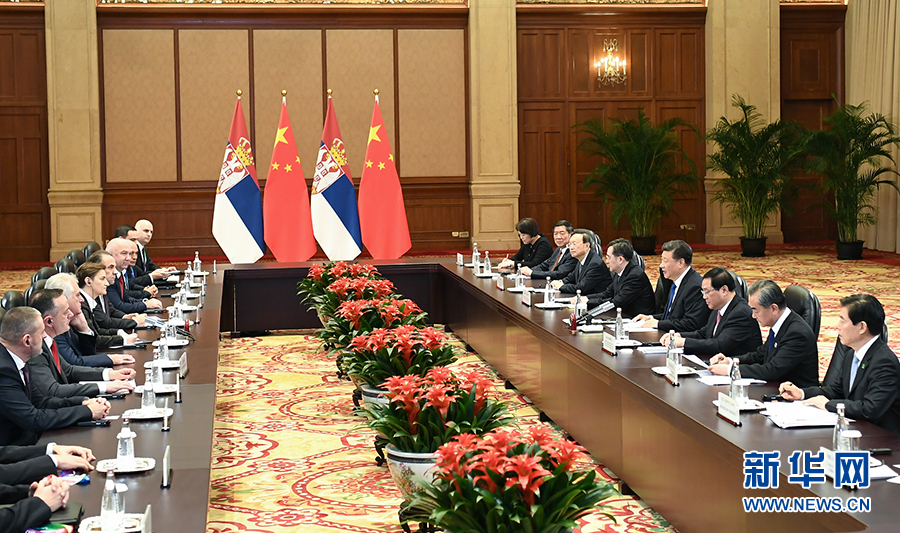 Hailing the "steel-like friendship" bonding China and Serbia, Brnabic said the current bilateral ties are at a historic height.

"People of Serbia have greatly benefited from an improvement of livelihoods and economic growth since the launch of China's BRI projects like the Smederevo steel-mill," she said.

"By hosting CIIE, China is sending a strong signal to rest of the world, calling for economic globalization, trade liberalization, and win-win cooperation," she said, reiterating Serbia's strong willingness in jointly building the Belt and Road and safeguarding multilateral cooperation to combat protectionism.