From world champions to knockouts: What happened with Invictus Gaming in S9?
Li Xiang 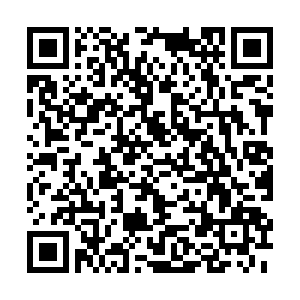 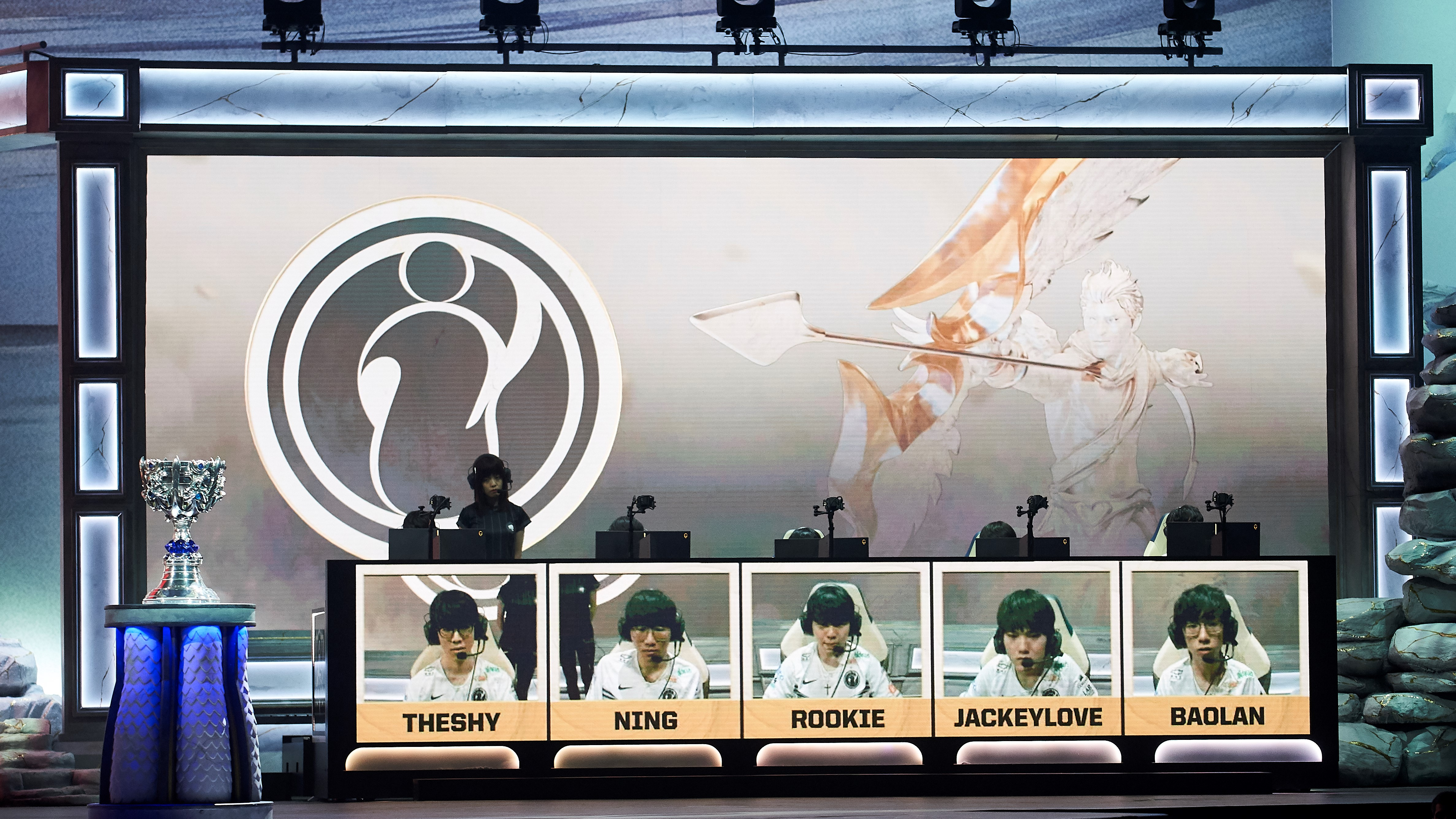 Roster of Invictus Gaming (iG) in the semifinal against FunPlus Phoenix (FPX) at the League of Legends World Championship (S9), November 2, 2019. /VCG Photo

Roster of Invictus Gaming (iG) in the semifinal against FunPlus Phoenix (FPX) at the League of Legends World Championship (S9), November 2, 2019. /VCG Photo

"I think we have done well enough to come this far (semifinal). The past year means something to us."

Please remember that this is the guy who's been known for judging himself harshly and always said "I don't think I'm in the best shape."

Bot laner Yu Wenbo (JackyLove) remained the way he's always been. He told members of FPX that iG did not make any special preparation before winning the title in S8 last year; if FPX continues their gaming style and work a little harder, they should be able to win the title too. 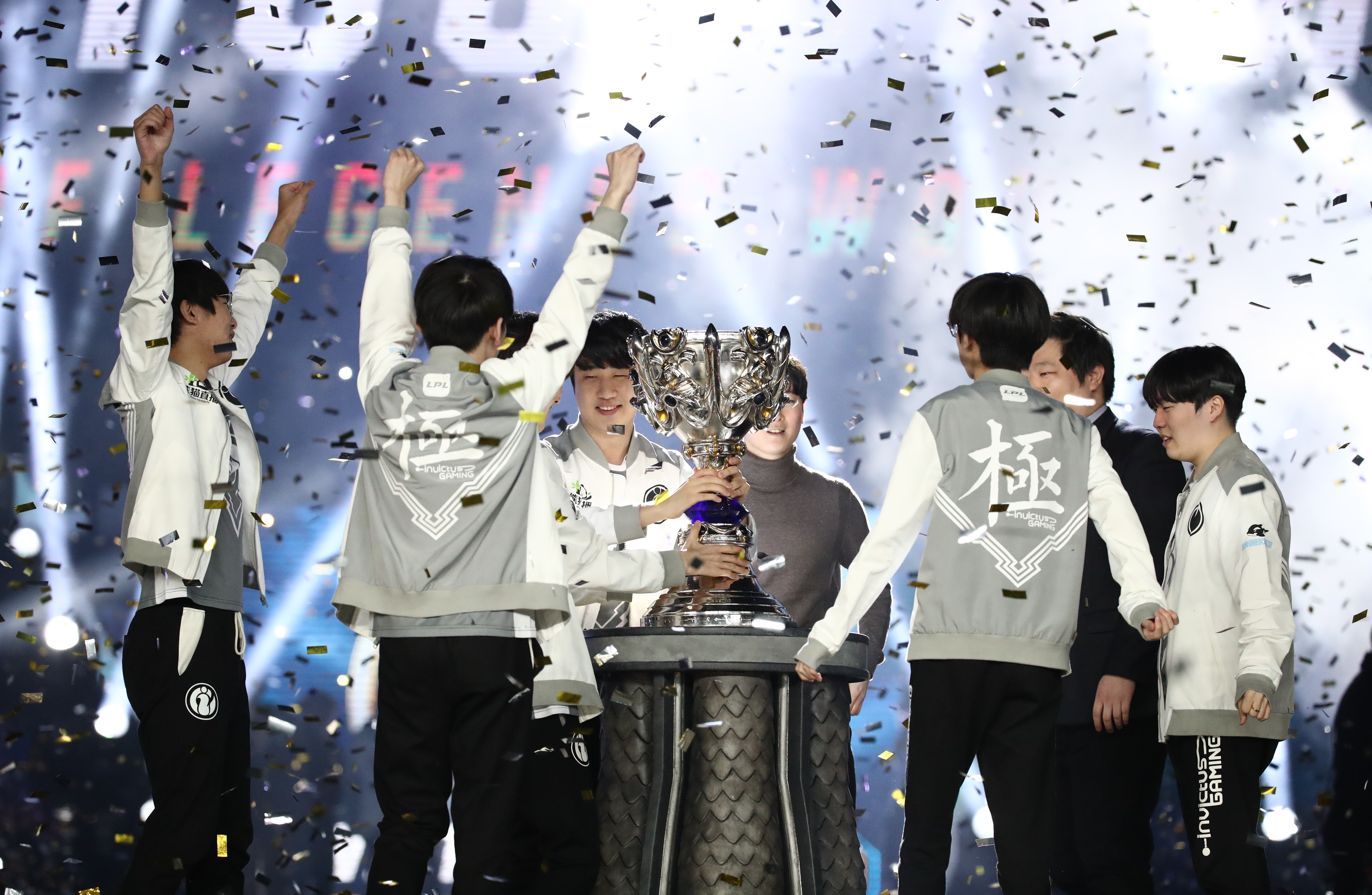 One year ago, iG won the championship in S8 with their signature aggressive playstyle. Net users started to joke: "You don't need to know what iG is for knowing how great they are."

Since then, so much has changed.

From the team's owner Wang Sicong to all of the players, when everybody was celebrating, iG's manager Zhu Songge worried that coach Kim Jung-su might leave after his contract came due. "I wanted to keep the whole champion squad; I didn't want anyone to leave. We have been talking to each other all the time, but I could feel it, he (Kim) had his own thoughts on this, " said Zhu.

It turned out Zhu's right. Fifteen days after iG became the world champion, coach Kim left. Zhu was not very surprised because he knew how much Kim loves a challenge and rarely stays in one team for too long. However, his departure left a puzzle for the manager: to find a new coach for iG, which wasn't an easy task. 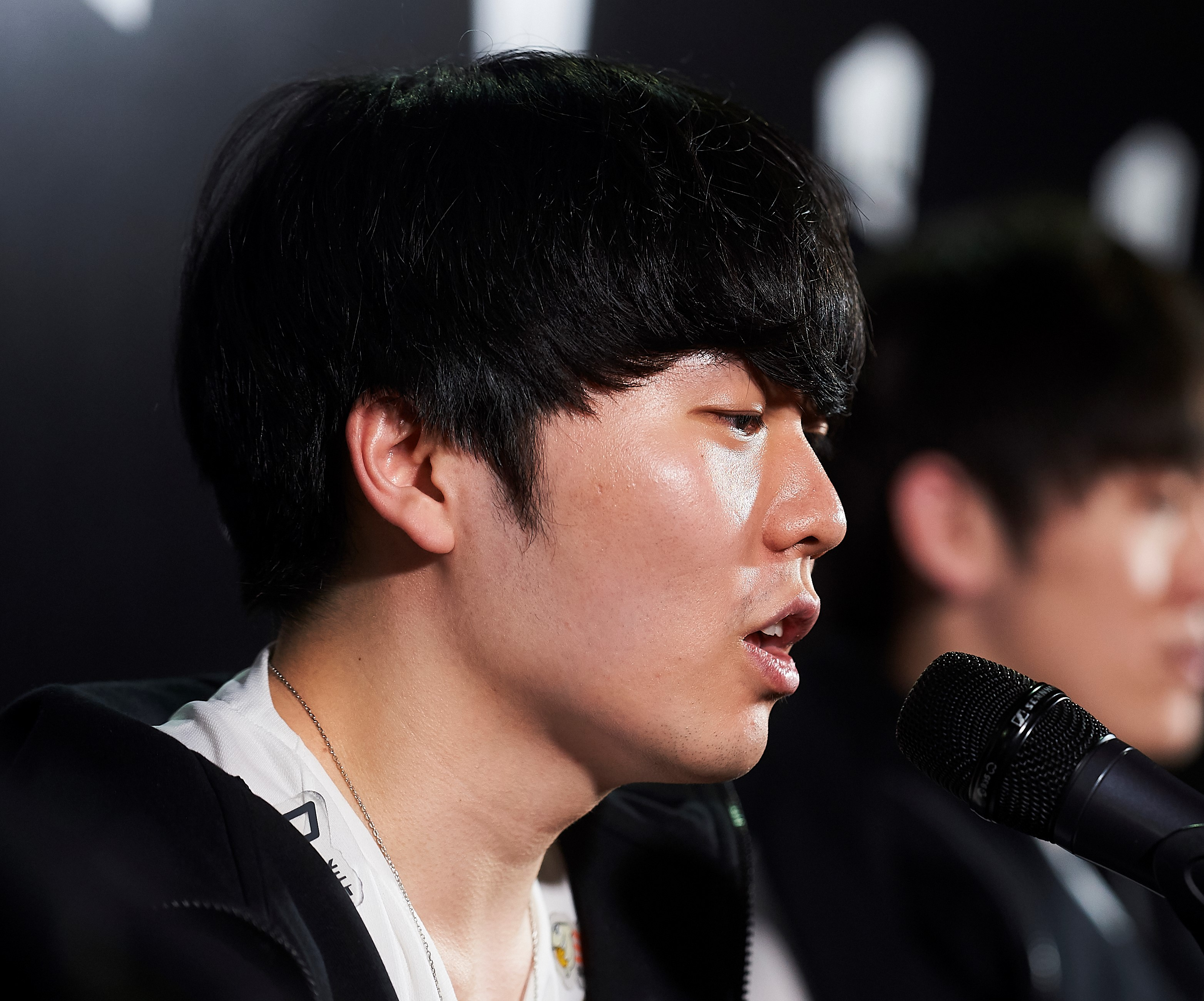 Zhu wanted to hire an experienced coach to whom iG's heavyweights would listen. He almost reached out to every big name in the League of Legends world, both domestic and overseas, but no one was willing to take the job. "I guess it's the pressure because the new coach will be leading a world champion team," said Zhu.

Before the Demacia Cup happened, iG announced that ban-pick coach Mafa will be leading the team to attend the event. In March, iG announced that Kim Karam was appointed the head coach to lead the team to participate in the LPL Spring and Summer Seasons. However, when iG was ready to leave for S9 at the end of September, Mafa was again named head coach.

Such constant changes of coaches drew a lot of questioning and criticism from the outside world, but Zhu knew what the team was doing: "In eSports, the coach is always the scapegoat. In iG, so is the manager."

The team claiming three titles in the first half of 2019 made many fans believe that iG is still that world champion. Nonetheless, as the team lost to Team Liquid in the Mid-Season Invitational (MSI) in May, all hail was gone, replaced by doubt and blame. 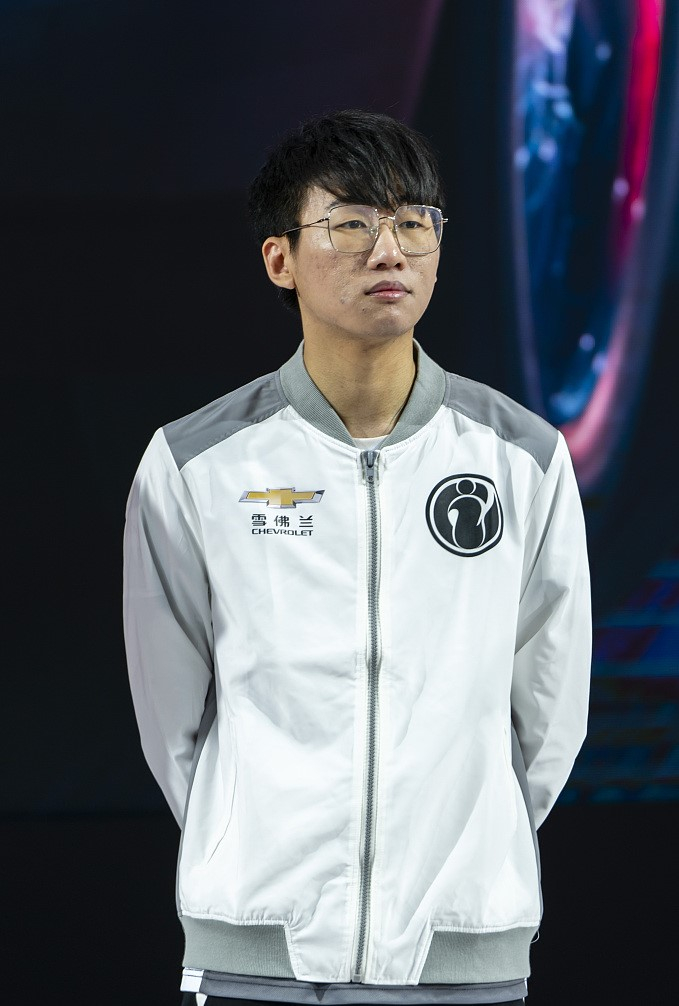 The loss put the team's support Wang Liuyi (Baolan) on the bench and made Zhu give more opportunities to young blood from the backup team. Though jungler Gao Zhening (Ning) had dramatic ups and downs with his performance, iG managed to make S9 after being eliminated in quarterfinals of the LPL playoffs.

The team was doing better as S9 went along, especially when Ning came back in the second round of the group stage, iG again claimed grand victories, convincing many fans that the world champion is back, until the loss to FPX in the semifinal.

Though the loss was frustrating, both Zhu and eSports writer believe that iG's players reached something as valuable as a victory: they left the championship syndrome and started to grow up. 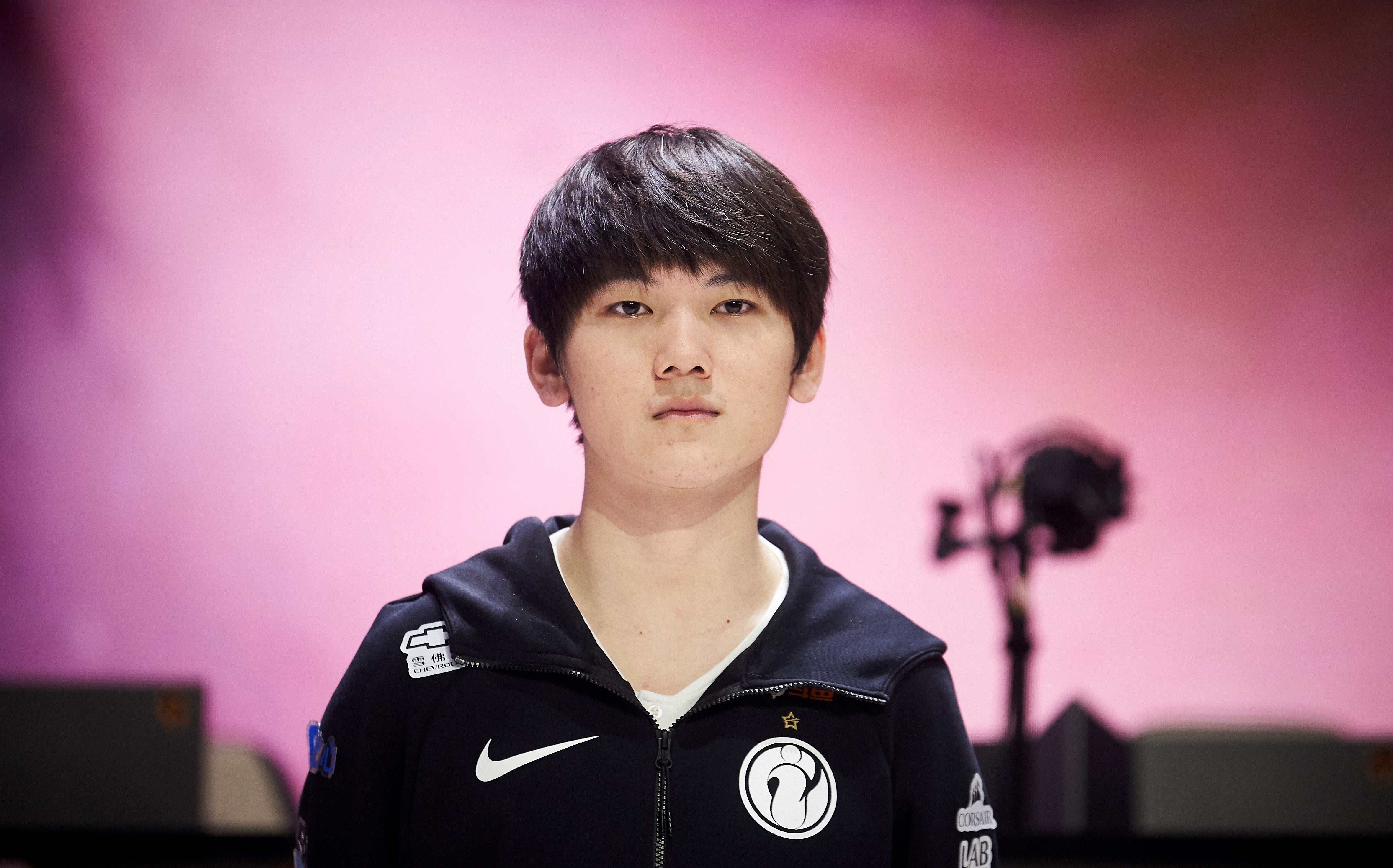 When asked what change he brought to the team, Ning replied: "That's not for me to say. I can't change a team by myself, but I will try my best to help out the team."

"We were knocked out in the quarterfinals (in the LPL playoffs) and made the semifinals this time, so I guess we did better," said JackyLove.