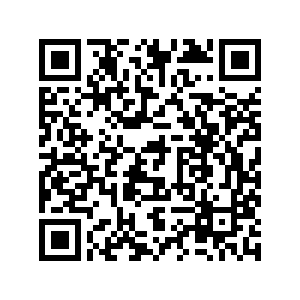 Chinese President Xi Jinping said on Monday that he welcomes Greece to join the cooperation mechanism between China and Central and Eastern European countries (CEECs) and expects Greece to play a positive role.

Xi made the remarks during his meeting with Greek Prime Minister Kyriakos Mitsotakis, who is in Shanghai for the second China International Import Expo (CIIE).

Greece was accepted as a full member of the China-CEEC cooperation mechanism in April at the eighth China-CEEC leaders' meeting.

Xi welcomed Mitsotakis to attend the second CIIE, adding that hosting the CIIE is a major effort of China to firmly support trade liberalization and economic globalization and take the initiative to open its market to the world.

China is happy to see Greece as a guest of honor at the CIIE and use the expo to actively promote its high-quality and featured products to Chinese consumers, he noted.

He underscored China's willingness to work with Greece on the Port of Piraeus and other projects under the Belt and Road Initiative (BRI), calling for more fruitful cooperation in fields such as energy, transportation and telecommunications. 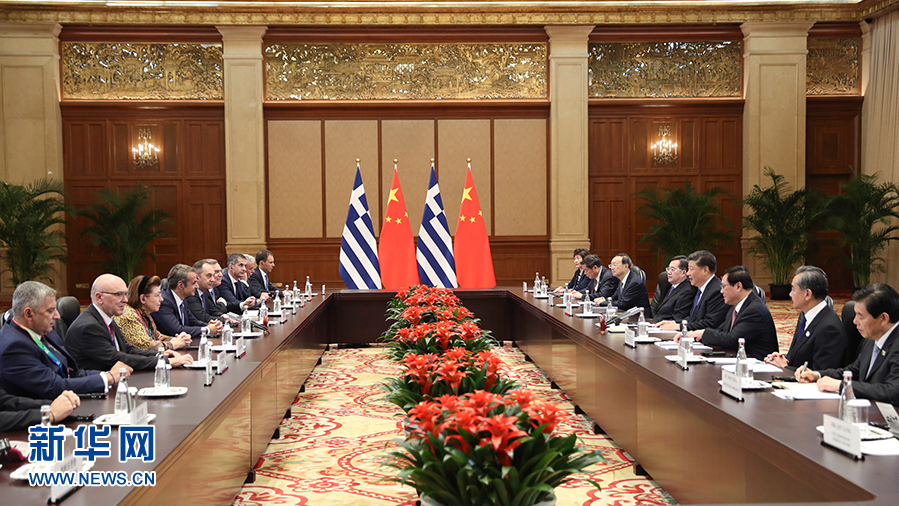 In 2016, China COSCO Shipping acquired a majority stake in the then struggling Greek Port of Piraeus. In the first half of 2019, the port's turnover amounted to 70.6 million euros (77 million U.S. dollars). It has created more than 10,000 jobs and paid salaries totaling 250 million euros.

The Greek prime minister hailed the longstanding traditional friendship between the two countries, saying their cooperation benefits the people on both sides. The Port of Piraeus has become a flagship project of BRI cooperation, he noted.

Greece is a reliable cooperation partner of China and firmly supports China on issues concerning its core interest, he stressed. The Greek people earnestly expect Xi to visit Greece at an early date, he added.

Greece will continue to welcome Chinese investment, he told Xi.

Mitsotakis vowed that Greece will jointly uphold multilateralism with China and play an active role in CEEC-China cooperation.