WTA chief: Want to take WTA Finals to the next level
Sports Scene 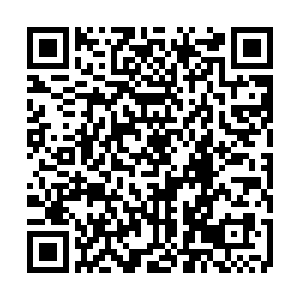 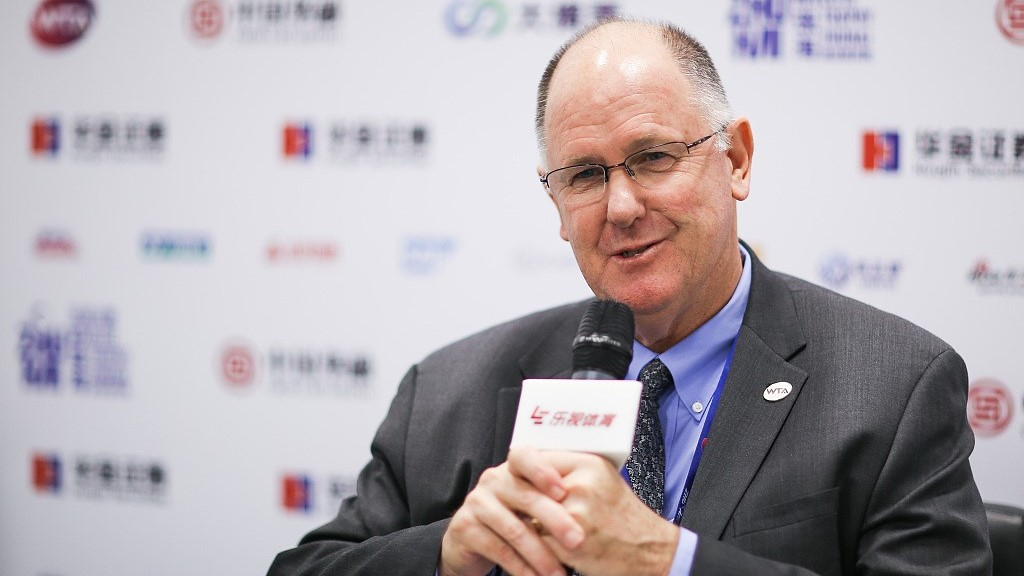 With the WTA Finals bringing the 2019 women's tour to an end, CGTN Sports Scene sat down to talk with Chairman and CEO Steve Simon. He talked about why Shenzhen was chosen to host the season-ending event, as well as future plans for the world's biggest market here in China.

While explaining the process, Simon told CGTN, "When we started our process we were talking to over 9 different destinations who were interested in hosting the Finals. And we were looking for someone we really felt would provide us the opportunity grow this into something very very special. As we went through it we came and visited Shenzhen. We got to meet all the people involved, the municipal government of Shenzhen, the Gemdale group, and it became very clear to us that this was an opportunity that would really allow us to take this event to the next level.”

"When you talk about the investment into women's sports and women's initiatives like sports or social or any of those types of elements, there are many many people who like to talk about the investments. But when it comes time to invest they somehow disappear. The exciting thing for us is that everybody here in Shenzhen, not only embraced the concept of investing but stepped up and done it. It's something that we are very proud of. The city of Shenzhen should be very very proud of it and it's something that made a big statement to the world."

The WTA seemed to be quite clear about their future plans in China as Simon added, "There are 10 events in China which is great. They scheduled it in a manner in consecutive weeks so that the players can play and really plan their schedule. We have tournaments at every level in China. The goal is how we could continue to take the WTA Finals to the next level."