CIIE, a sign that China continues to open up
Einar Tangen 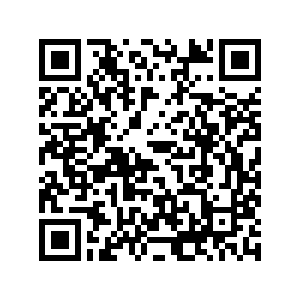 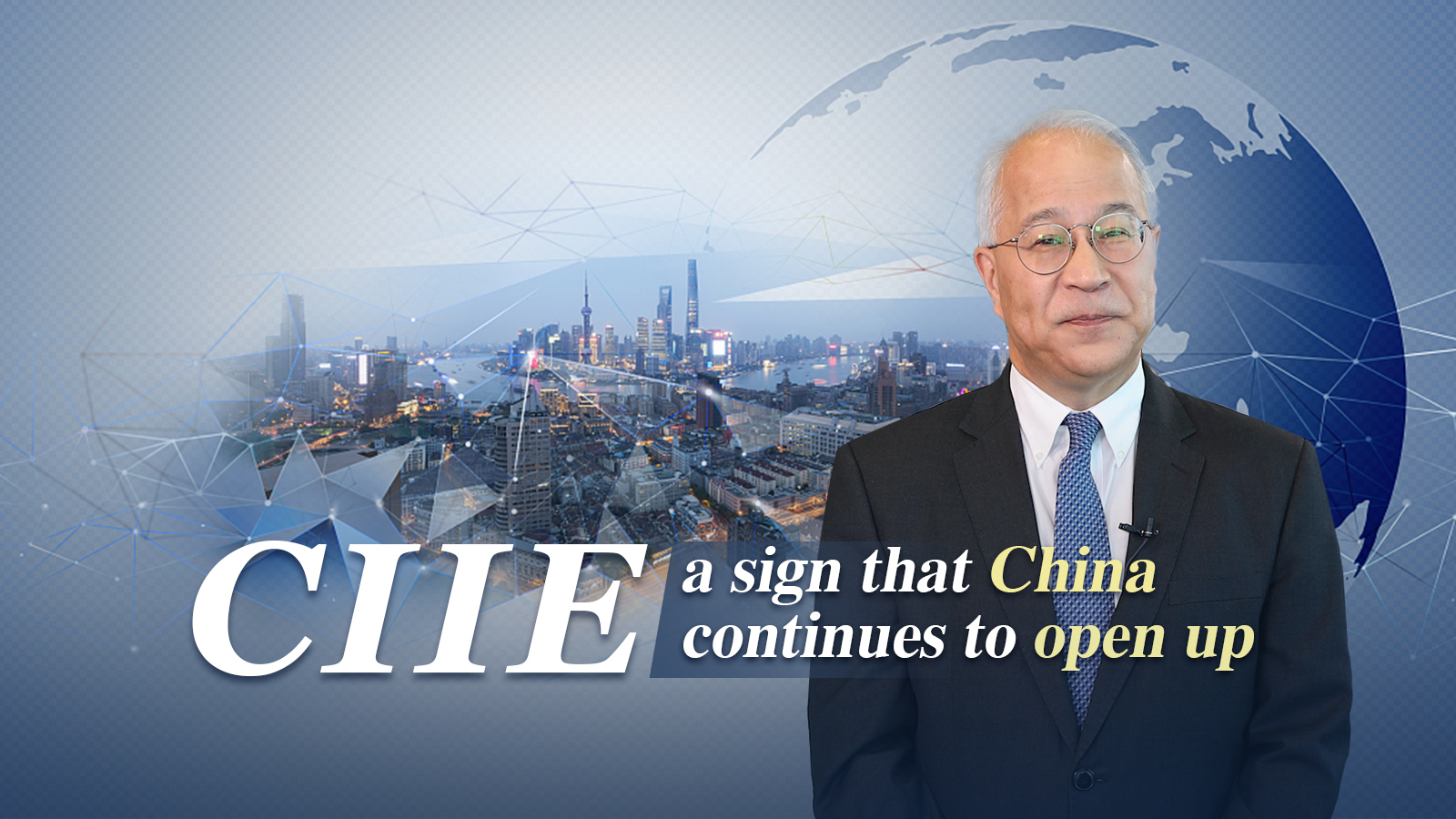 Editor's Note: China International Import Expo (CIIE) is a China-held annual event, beginning in 2018, in support of free trade, globalization; it symbolizes the country's continual opening-up. CGTN Current Affairs Commentator Einar Tangen shares his views on the expectations of 2019 CIIE and why the event is attractive for international participants. The views expressed in the video are his own, and do not necessarily reflect those of CGTN. The following is a transcript of the interview, edited for brevity and clarity.

CGTN: What were the achievements of the 2018 CIIE and what to expect for this year's?

Tangen: Well, last year's CIIE was the first one. It was the first time any nation of this size actually said we want imports. Last year's results were good. Over 57 billion dollars' worth of deals were signed, a million people came, and over 3,600 different companies participated.

This is a sign that China is still in the process of opening up. And it's not always about having a trade surplus with a trading partner. It's really about establishing trade patterns, and having a multilateral system where everybody can achieve win-win.

Tangen: This is one of the few bright spots in a world that is now concerned about an oncoming recession. Many companies, especially small/medium-sized companies, are looking for markets. And China, with its massive 1.4 billion people and increasing disposable income, is a prime target.

There are some who might say that six percent is low. But, I don't know any major economy that's growing this fast. In the U.S., the latest GDP growth is below two. By the end of the year, it's likely to be half of what we expected from the beginning of the year. So you are gonna expect a lot of people to come here.

The real issue is that, after a certain point, people need to know how to do business in China. Doing business in China is not just about meeting someone. There have to be these kinds of trade services. And I think you are going to see more of that because, this year, they want to capitalize on the opportunity they saw during the last CIIE.

CGTN: What does CIIE mean to China?

Tangen: So what does it mean to you? Many are saying that if China is importing, that means there are job losses in China. Well, there will be job losses in China. And what you're seeing here is jobs that used to depend on low-cost labor, are now moving out of China. They're not competitive anymore. What you can pay for an hour's worth of wages in the U.S. would pay for a day's worth of wages in China, but a week's worth in Vietnam, Bangladesh or other places and in other places, it's even lower. Foreign and domestic companies who want to retain their competitiveness have to move to lower labor costs regions. This is the economically reality. China is trying to make sure that this transition is orderly.

What is the benefit to China? In terms of consumption, it means lower-cost goods for the average consumers in China. In terms of the other things, China is trying to make sure that companies who are coming in here to do business be part of this market, are creating new jobs in high technology, design – the areas that will continue to be a growth factor for them. Bringing technology, knowhow – these are the important things.

There's also another aspect that people don't talk about very often and that is, as the U.S. and China decouple, Chinese companies have to develop hardwares and softwares that they can no longer buy from the U.S. So there will be tremendous market for people to come into China, and help developing ideas, programs, and structures that could move China forward in a climate like this.