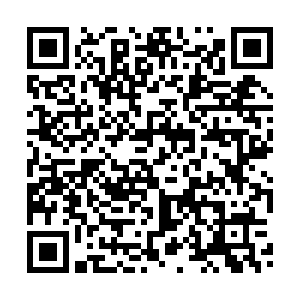 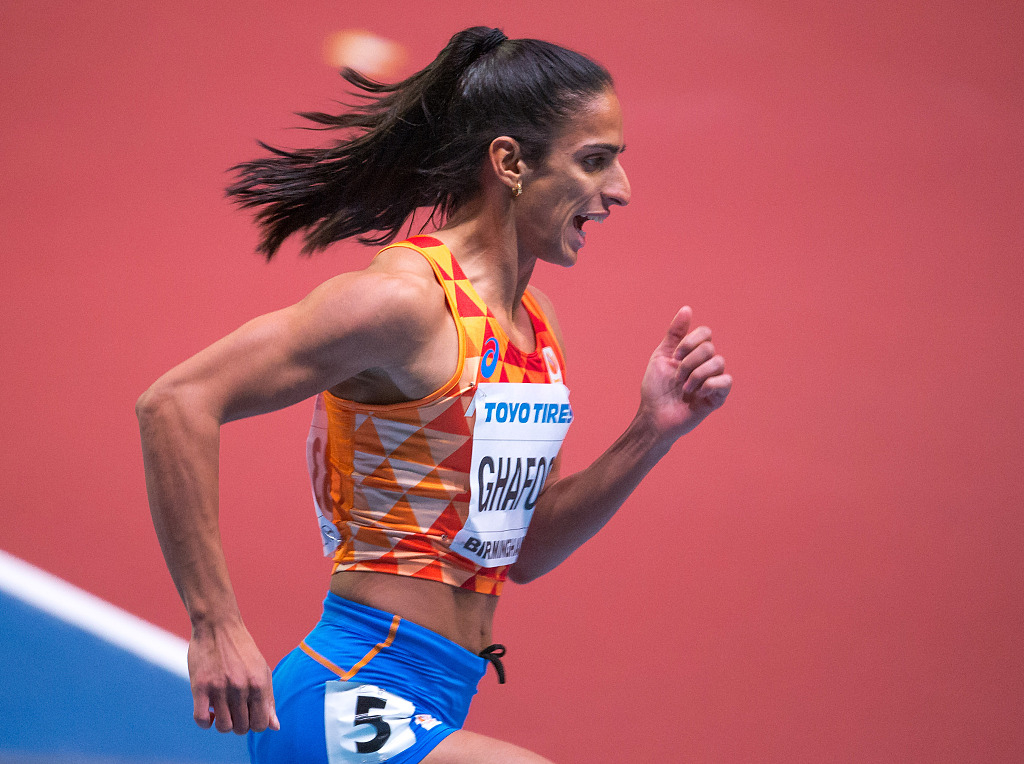 Dutch Olympic sprinter Madiea Ghafoor was sentenced to eight and a half years in prison on drug charges in Germany on Monday.

The court in the German town of Kleve found Ghafoor knowingly imported around 50 kilograms of ecstasy and two kilograms of methamphetamine from the Netherlands into Germany in June, the German news agency DPA reported.

At the Kleve District Court on Monday, Ghafoor pleaded not guilty to the charges and indicated she was likely to appeal against the conviction.

Ghafoor said at the court that she was carrying doping materials and did not know she was transporting ecstasy and crystal meth, BBC reported.

Also, Ghafoor's defense said she decided to take performance-enhancing drugs to improve her career and believed she was transporting similar substances for other athletes, not narcotics, AP reported.

She didn't say who had given her the drugs to transport, citing fears for her safety and for that of people close to her.

The 27-year-old Ghafoor reached the European Championship final in the 400 meters last year and was tipped to represent the Netherlands in the 4x400 meters relay at the recent world championships. She also raced the 4x400 meters at the 2016 Olympics, where the Dutch team was eliminated in the heats.

"We are stunned by the judgements," the Dutch Athletics Union said.