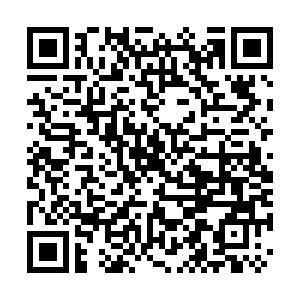 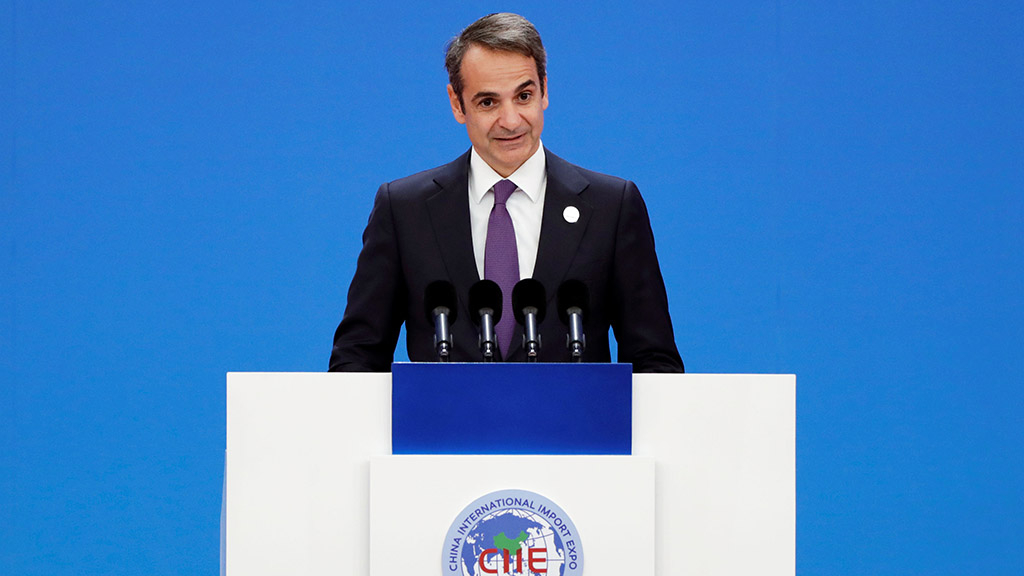 Greek Prime Minister Kyriakos Mitsotakis stressed cooperating with China in the fields of agriculture, technology and tourism in his speech during the opening ceremony of the second China International Import Expo (CIIE) in Shanghai on Tuesday.

"We are absolutely confident that we're heading towards a new chapter, a very promising chapter in the Greek-Chinese economic cooperation," Mitsotakis said.

The Greek prime minister said that bilateral relations between the two countries have become stronger, noting that the relationship is not just about trade and economy.

"Greek presence at the event reflects strategic ties with China," Mitsotakis said, adding that the cooperation will not only benefit the two sides but will also promote the development of the entire region.

Greece was accepted as a full member of the China-Central and Eastern European Countries (CEEC) cooperation mechanism in April at the eighth China-CEEC leaders' meeting.

According to data from China's Ministry of Commerce, total bilateral trade between China and Greece reached 7.06 billion dollars in 2018, up 36.3 percent year-on-year.

Mitsotakis also stressed a better future for cooperation in agriculture, noting that Chinese consumers could have more high-quality agricultural goods from Europe.

As for the blueprint in tourism, the prime minister said he hopes his country would have a bigger share of the overseas Chinese tourists and that the country aims to bring in 500,000 Chinese tourists by 2021.

The prime minister also said Greece is back on track with sustainable development and that its economy could grow 3 percent in 2020.

A Greek business delegation comprising 68 companies, representing the most dynamic sectors of the Greek economy, attended the second CIIE.