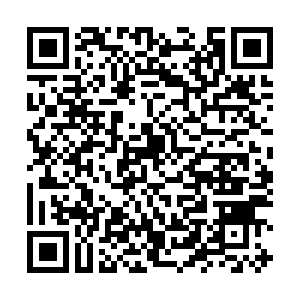 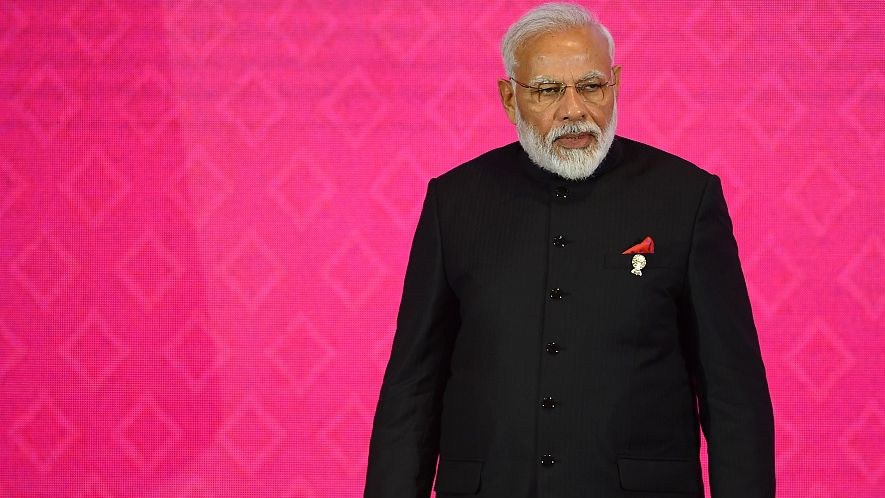 India officially refused to join the Regional Comprehensive Economic Partnership (RCEP) following several days of heated negotiations on the issue during the Association of Southeast Asian Nations (ASEAN) Summit in Bangkok. Prime Minister Narendra Modi is reported to have said, "The present form of the RCEP Agreement does not fully reflect the basic spirit and the agreed guiding principles of RCEP."

"When I measure the RCEP Agreement with respect to the interests of all Indians, I do not get a positive answer. Therefore, neither the Talisman of Gandhiji nor my own conscience permits me to join RCEP," he said. This strongly implies that the Indian leader has fallen under the influence of the American information warfare narrative that clinching a free trade deal with China would harm his country's domestic industries.

It's very telling that much smaller economies than his country don't give any credence to those claims, with even tiny Cambodia and Laos having no problem with the final terms that were agreed to. The joint statement released after the event noted the situation with India.

"We noted 15 RCEP Participating Countries have concluded text-based negotiations for all 20 chapters and essentially all their market access issues," the statement said. "India has significant outstanding issues, which remain unresolved...India's final decision will depend on the satisfactory resolution of these issues."

This makes it seem like there's still a faint glimmer of hope that India might eventually join, pending a revision of the agreement's terms, though that outcome appears to be very unlikely.

Going by Prime Minister Modi's own words, domestic considerations played the largest role in his decision. India's economy has been slowing over the past year despite overly optimistic forecasts about its supposedly inevitable growth, proving that there are indeed some fundamental issues at home that he needs to be mindful of.

They aren't, however, connected to China or even any of India's other economic partners, but could arguably be the result of irresponsible financial actions and the country's historic protectionist measures which eerily resemble some of America's in recent years. That might not be a coincidence either since the two countries have grown incredibly close over the past decade to the point of becoming strategic partners nowadays. 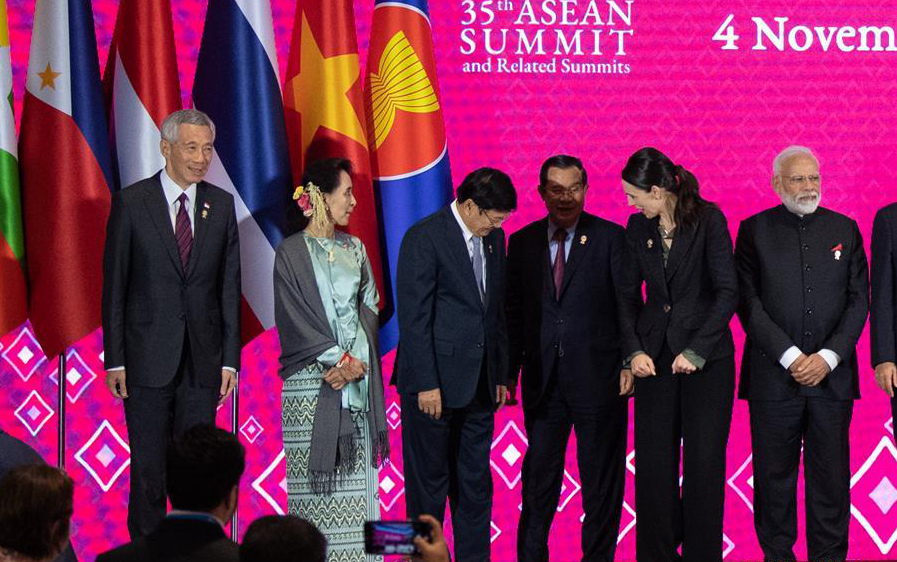 The visible bonhomie on display between Prime Minister Modi and President Trump during their "Howdy, Modi" event in Houston in September and the very profound praise that they publicly showered on one another at that time confirm that the interpersonal relations between these two countries' leaders are just as excellent as the international ones between their governments. It's therefore not inconceivable that Prime Minister Modi might have been very receptive to Trump's trade war rhetoric and his anti-Chinese fearmongering. After all, both leaders were brought to power by a base of supporters who are commonly characterized as extremely nationalistic and suspicious of multilateral trade deals.

What's so surprising about Prime Minister Modi's decision, however, is that he also appears to have a pretty positive relationship with President Xi, which was proudly displayed during what Indian media has since called their "Chennai Connect" from October. Moreover, India is a member of BRICS – a grouping of emerging economies that also includes Brazil, Russia, China and South Africa – and the Shanghai Cooperation Organisation (SCO), both organizations of which are committed to increasing integration between their participants in different spheres. But now New Delhi has suddenly decided to signal that there are certain limits to how far it's willing to go with the economic dimension of this shared vision. This is really troubling because it could eventually pose problems for the planned Eurasian integration processes of its partners and the future of multipolarity more broadly.

Russia is openly pursuing the Greater Eurasian Partnership that it envisages as uniting the Eurasian Economic Union, the Belt and Road Initiative – which India is staunchly against, the SCO, and ASEAN. But with India refusing to go along with the economic component of this through RCEP, which entails free trade with China, questions now arise about the viability of this ambitious vision that was previously taken for granted.

Even more concerning is that it's only natural that questions also begin to arise about India's long-term strategic intentions in general and its newfound relations with the U.S. in particular, meaning that this single decision by Prime Minister Modi could have far-reaching geopolitical implications if he doesn't win back his partners' trust.