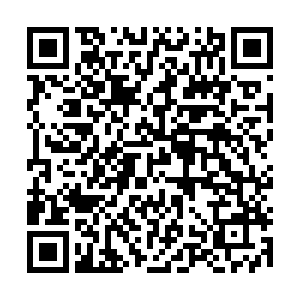 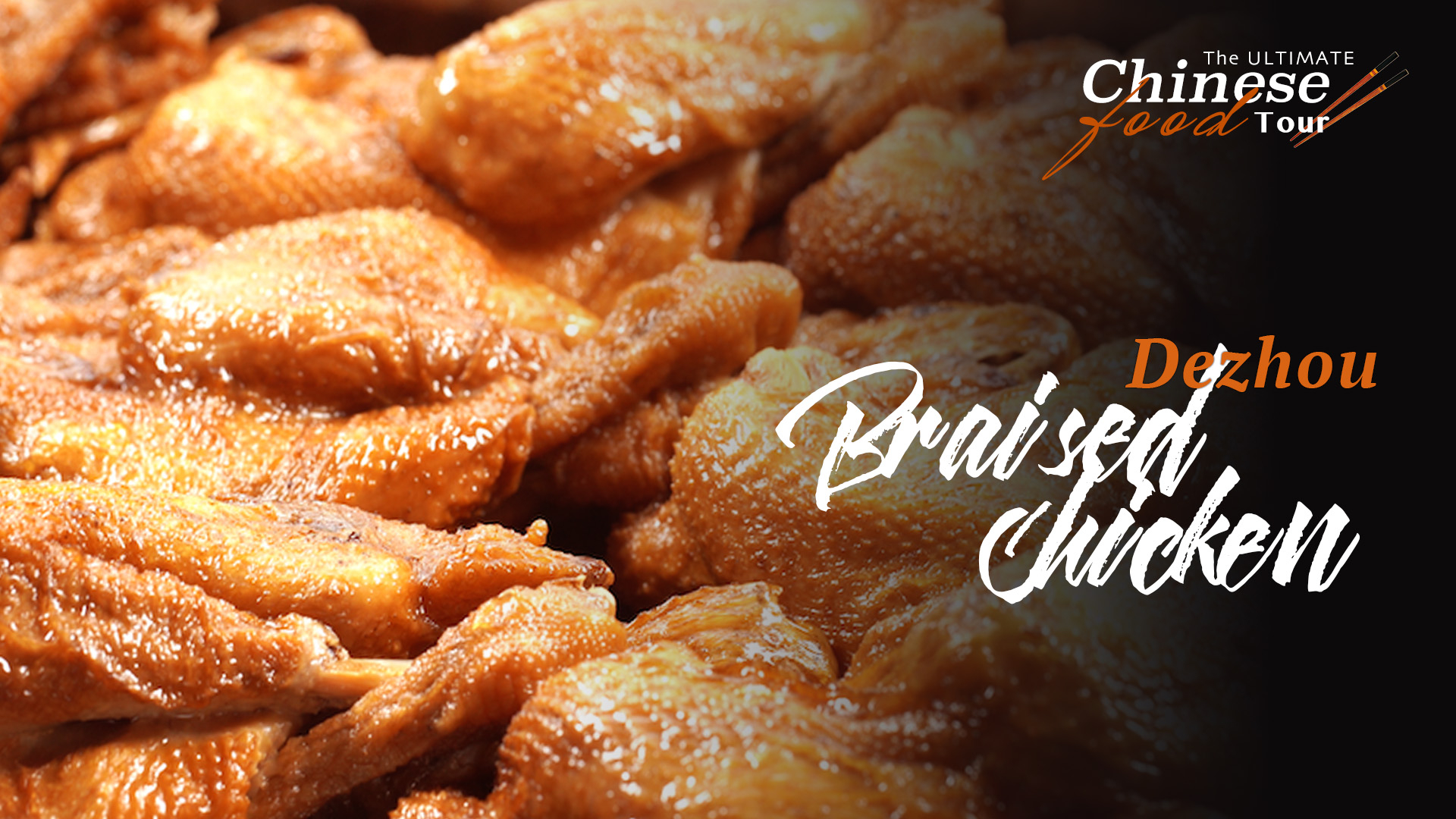 Dezhou Braised Chicken is one of the many dishes I encountered that was made by mistake.

As the story goes, during the Qing Dynasty (1644-1911), an employee at a braised chicken shop in Dezhou, now east China's Shandong Province, fell asleep on the job and overcooked his chicken.

But his mishap inspired the shop's owner, Jia Jiancai. After perfecting the technique, this mistake resulted in a signature dish in the region and a tribute to the royal court.

Inheritor's apprentice Cui Ling shows me how to maneuver a chicken into the famous pose before cooking. /CGTN photo

Inheritor's apprentice Cui Ling shows me how to maneuver a chicken into the famous pose before cooking. /CGTN photo

From raw chicken to tasty entrée, Cui Ling — apprentice to the 93-year-old provincial-level inheritor of the Dezhou braised chicken craft, Cui Changqing — gave me a tutorial.

The chicken is twisted into a unique pose before being dunked into boiling-hot vegetable oil: The wings are poked through the beak and positioned into a straight line, while the legs are crossed and tucked into the cavity. I was told that it should resemble a duck floating on the water.

It's covered in honey and malt sugar, then fried. The steps that give Dezhou Braised Chicken its flavor and fall-off-the-bone tenderness come next. 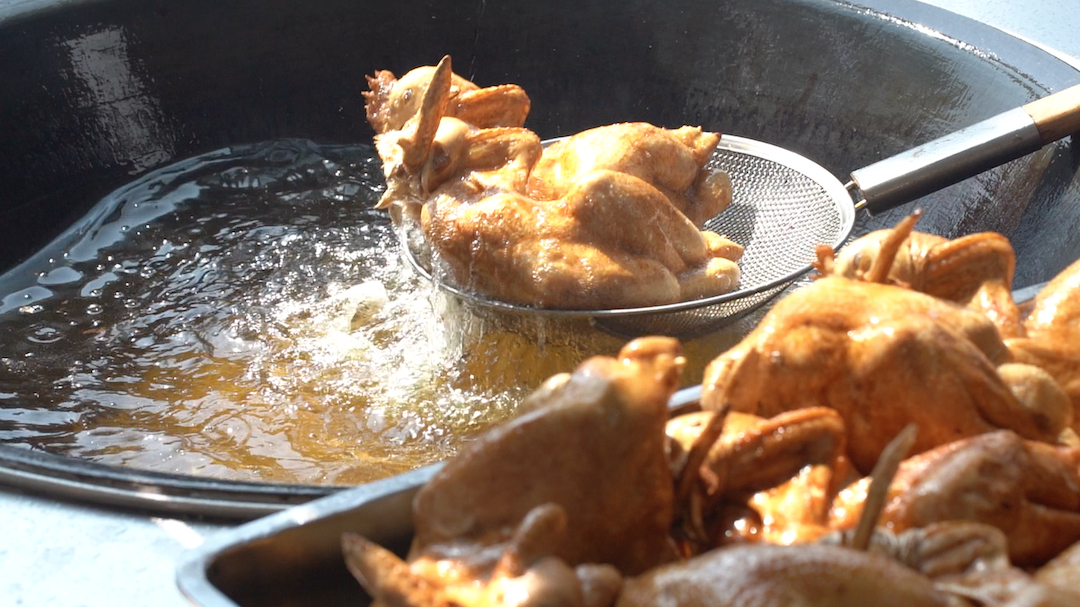 Chickens are scooped from vegetable oil after frying. /CGTN Photo

Chickens are scooped from vegetable oil after frying. /CGTN Photo

The chicken bathes in a special soup for eight hours, soaking up the flavor, all the way to the bone marrow.

A bag containing 18 spices is added to the soup, ramping up the flavor to another notch.

Cui and I tasted the finished product later in the kitchen, and it lived up to the hype.

With meat tender enough to fall off the bone and packed with flavor, Dezhou Braised Chicken serves as the perfect introduction to Shandong cuisine.