China's imports from CIIE participating countries up 8.8% in the first three quarters
CGTN 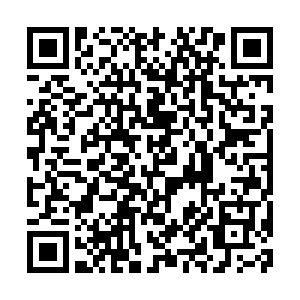 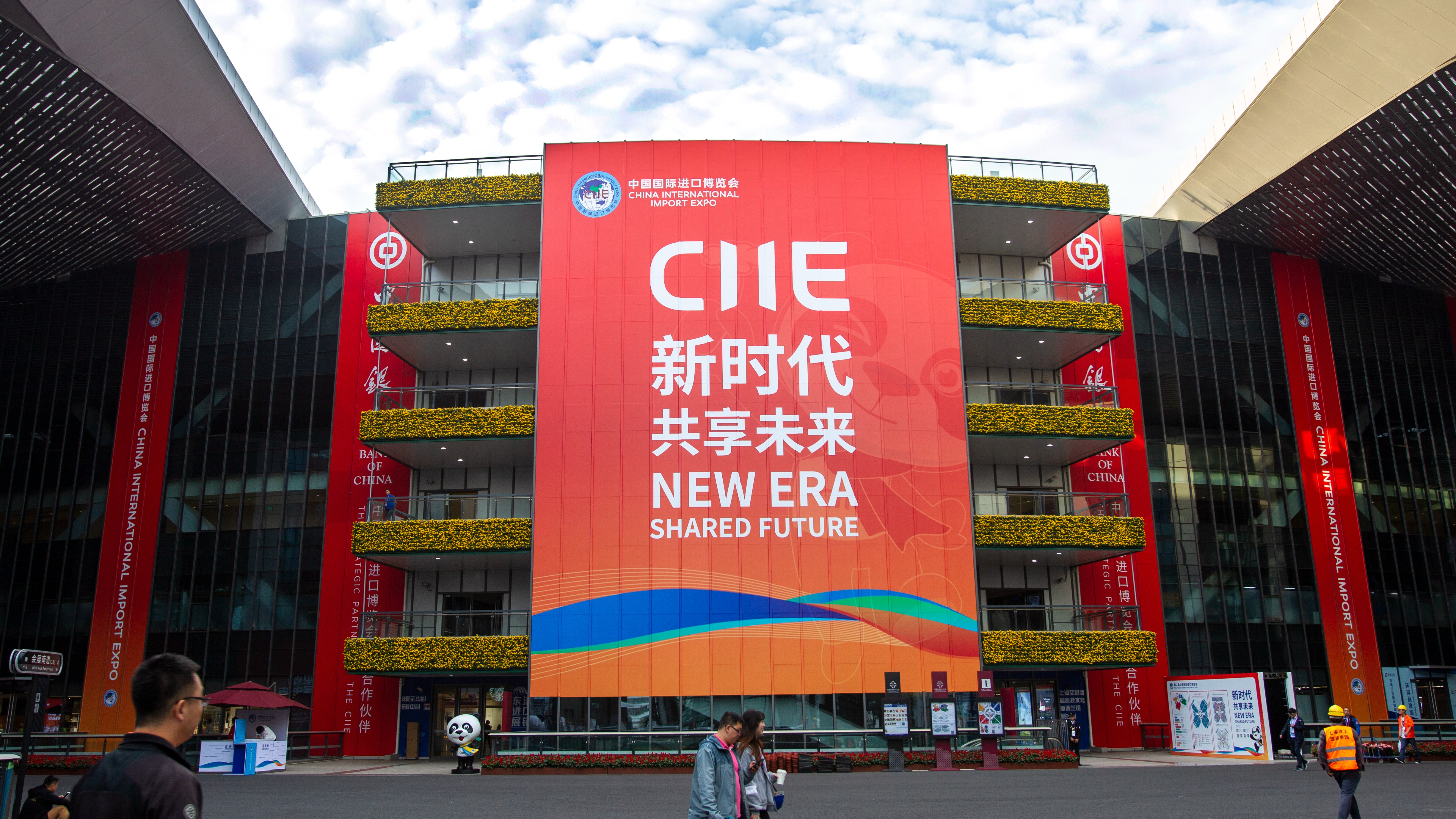 From January to September, China imported goods worth 2.17 trillion yuan from the participating countries in the form of general trade, a growth of 8.7 percent year on year, constituting 70 percent of China's total imports from these countries, among which, the imports via online shopping bonded trade falling under the cross-border e-commerce new business mode were 8.24 billion yuan.

Thirty one provinces in China had records of imports from participating countries, among which, Beijing's imports from went up by 12.8 percent to reach 603.18 billion yuan, with Guangdong Province and Shanghai importing products worth 398.14 and 373.29 billion yuan respectively, up three percent and 1.2 percent, respectively.

In terms of merchandise categories, crude oil acts as the largest category of imported goods. China imported crude oil worth 596.15 billion yuan from the participants of the CIIE with a surge of 13.8 percent.