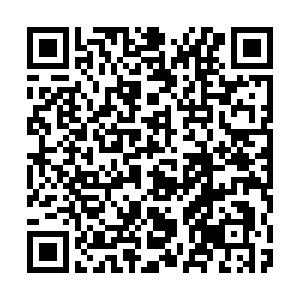 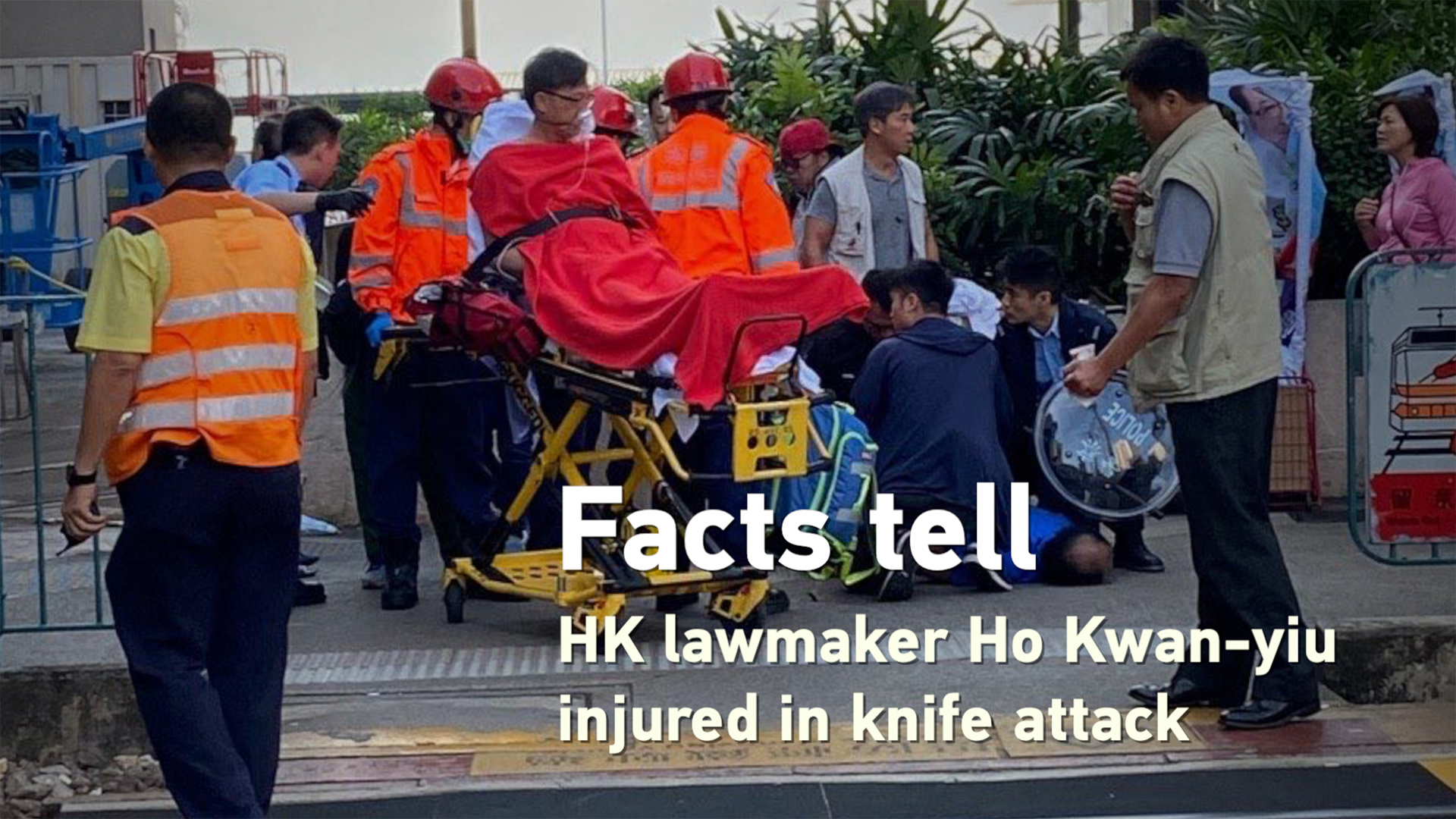 Hong Kong lawmaker Junius Ho Kwan-yiu was attacked by a man on Hui Cui Road in Tuen Mun District on Wednesday. The attacker pretended to be a "fan" of Ho and greeted him with flowers and compliments, and all of a sudden, he took a knife out of a bag he carried and stabbed the lawmaker.

Ho stayed conscious after being attacked and helped other residents to control the dangerous man. Ho was later rushed to the hospital from where he released an official statement about the deadly attack.