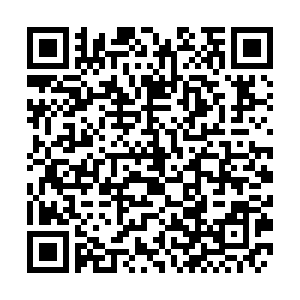 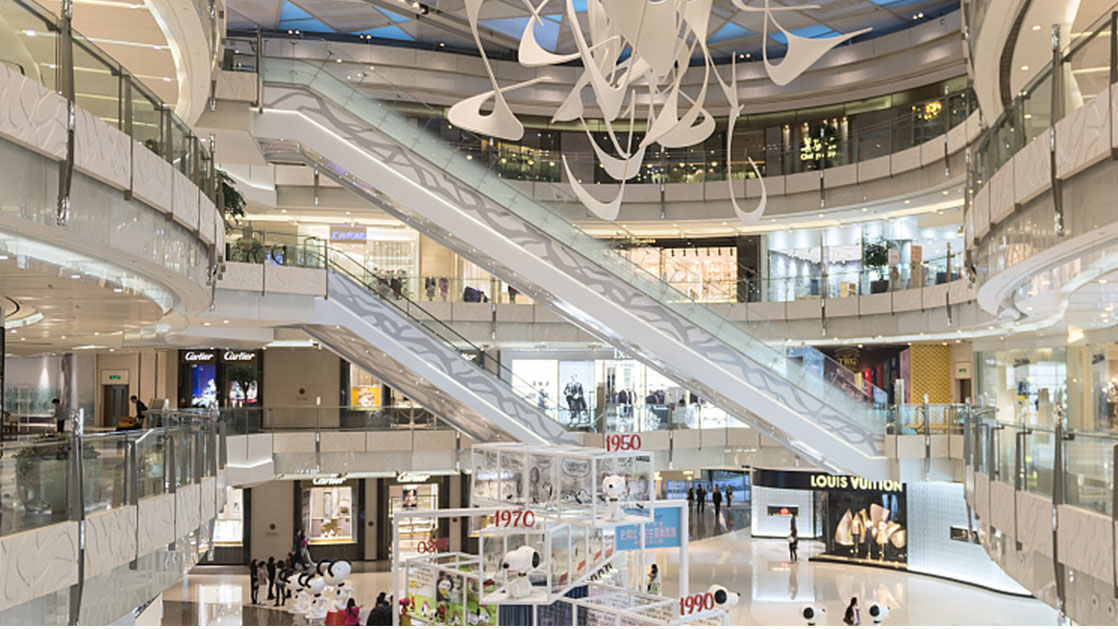 French luxury group LVMH participates in the second Chinese International Import Expo with 13 brands. The luxury giant has set up a separate stand that features its classic signature style. The company places importance on the Chinese market.

The world's largest luxury conglomerate, LVMH, has its headquarters in Paris. Over 60 brands are part of the Group. The principal shareholders are the Arnault Family.

LVMH has been active in China for three decades. The Family member Antoine Arnault said LVMH was one of the first French groups to enter the Chinese market. "It was very successful from the beginning. Since then, we have opened countless stores in this beautiful country. We are very proud of this expo [CIIE]. What we try to do is to present the most honest and sincere products that are linked to our savoir-faire and our history. And it just happens that the Chinese customer loves that way of doing business," said Arnault. 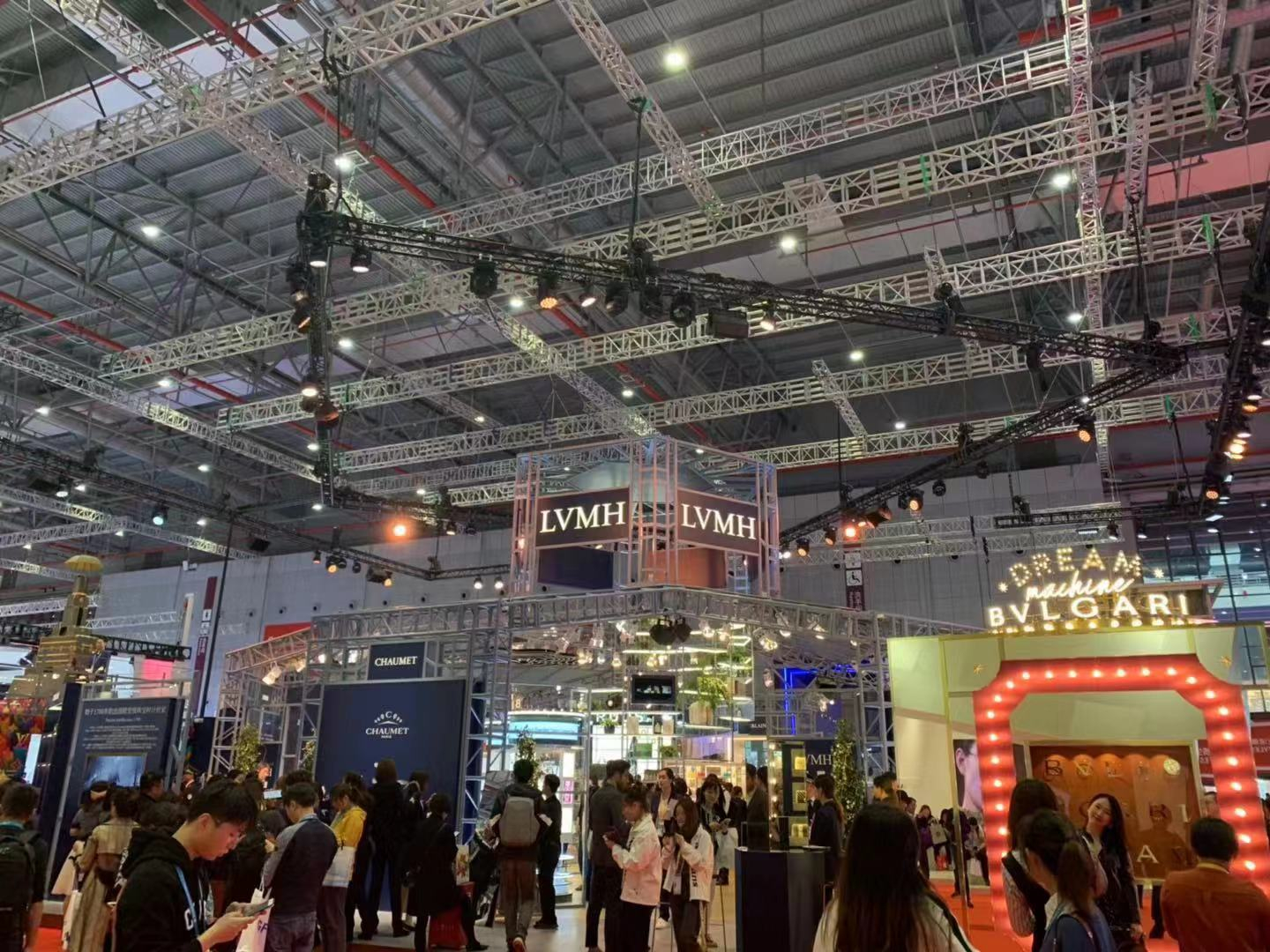 LVMH crossed the 200 billion euros mark in market capitalization for the first time in its history recently. That's more than 220 billion U.S. dollars. China is good for about one-third of LVMH's turnover, so its presence in Shanghai for the expo is extremely important to the group, also because LVMH is not only selling but producing in China as well.

"We also have a Chinese wine that's being made in China, and Chinese bubbly wine also, that's a very big success and that we are very proud of. So I think the most important thing is to go there, to have your eyes open, and to see how creative, but also how respectful of our tradition we can be," he said.

LVMH is optimistic about the continued appeal of its brands to Chinese consumers. Arnault said that China is very important for LVMH as well as other international companies. "We will continue to respect this country… all we can do is to produce the best possible product and hope the Chinese market will continue to enjoy that," he added.