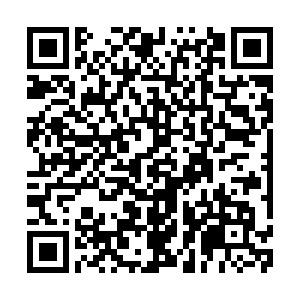 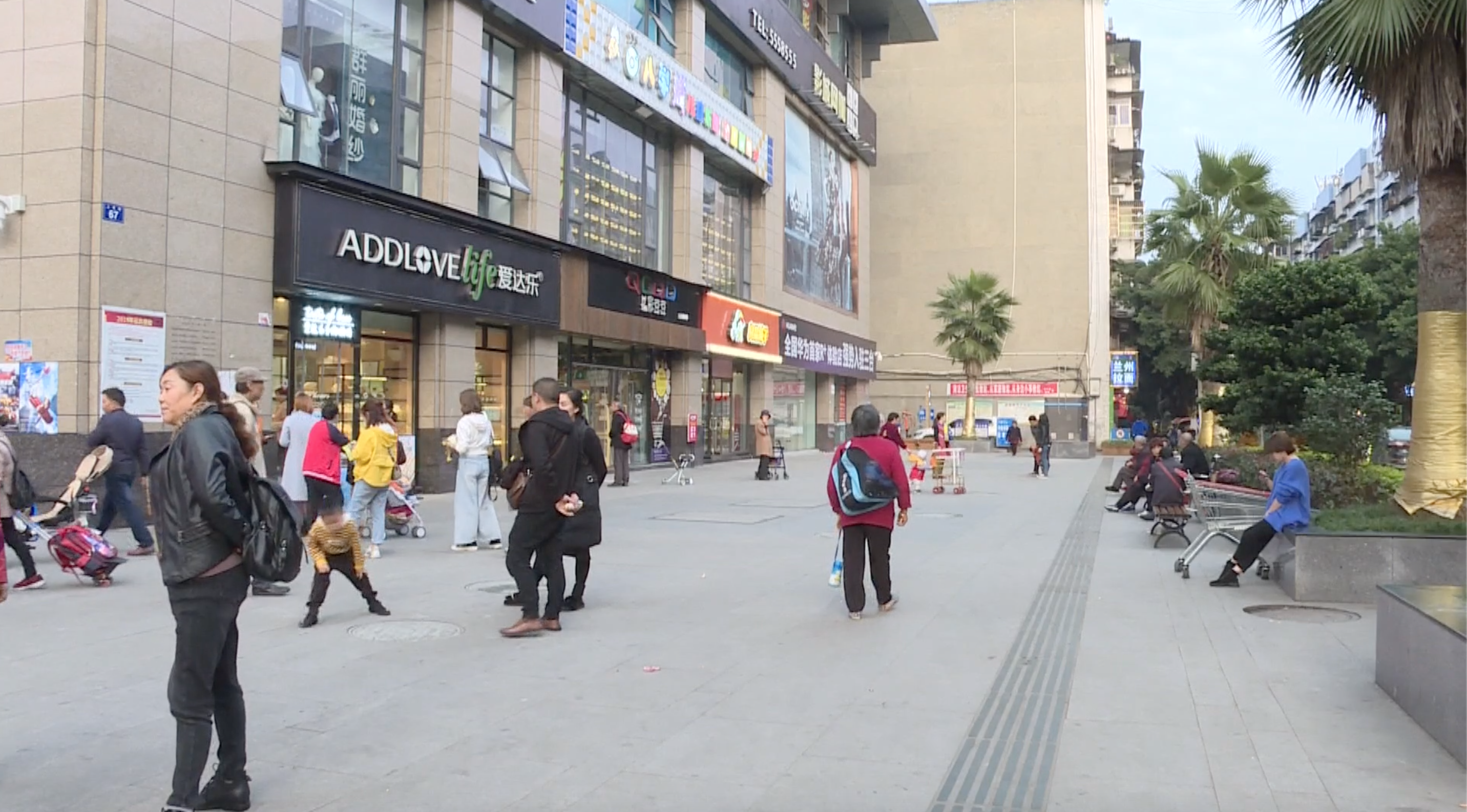 Beijing, Shanghai, Shenzhen and Guangzhou are China's original first-tier cities, while Chengdu, Hangzhou and another 13 urban areas were named by media earlier this year as "new first-tier cities." They are known for their bustling business environment and thriving markets. However, 80 percent of China's population in fact lives outside of these cities. Small cities in China also present a huge opportunity for brands to expand.

Meet a millennial girl Yang Meng from Santai County, Mianyang City in southwest China's Sichuan Province. She owns her own home and her car loan is paid off. With little pressure to save up, she spends most of her salary preserving her beauty and indulging her taste buds.

"I care a lot about things directly touching my skin and going into my tummy. For skincare brands, I want the best," Yang noted.

Yang's town is a so-called third-tier city. The economy and population there are a far cry from other Chinese cities. Yang's choice of spending over 100 U.S. dollars on imported skincare products on the back of a 1,000 U.S. dollar monthly salary seems a bit off. She, herself, however, has a good excuse for indulging herself.

"When you average the cost to every day, you will not feel like you spend a lot. For example, eye cream usually costs about 70 to 80 U.S. dollars, but I can use it for three months. That's 90 days and I'm using less than a dollar a day," said Yang. 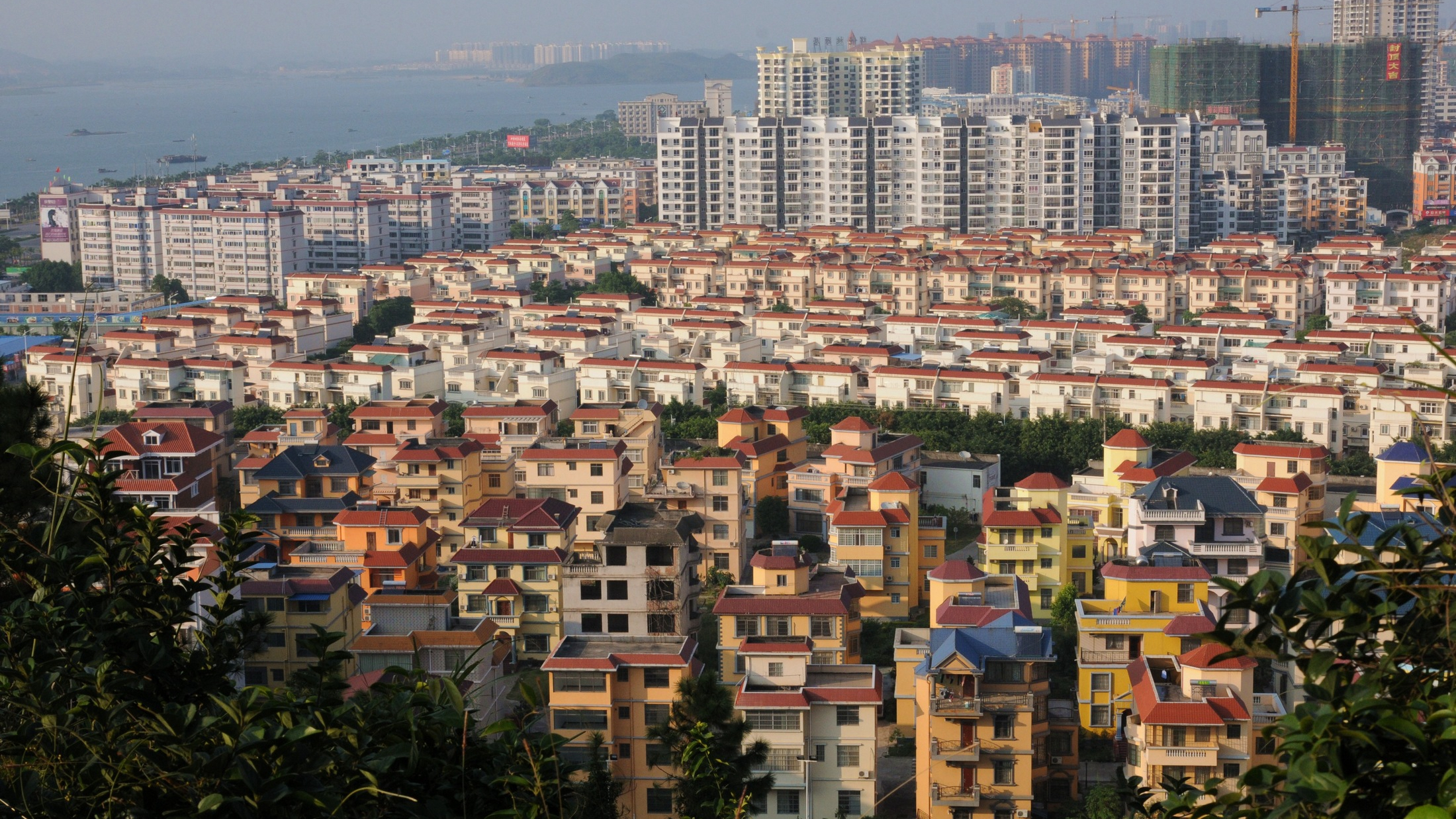 She is not alone. Yang says with cheaper living costs in her city, there is more wiggle room for people's spending. While Yang may not make as much money as her counterparts in bigger cities, incomes in her city rose faster – over 11 percent in 2018 – while first-tier cities like Beijing and Shanghai saw only single-digit growth.

With rising incomes fueling consumption upgrades in these smaller and less developed cities, huge population dividends and markets are waiting to be explored. But can international companies use the same strategies here that made them huge in Shanghai and Beijing?

His firm is expanding into those smaller cities, with eight logistic centers already established across southwest China. However, Li's firm is not attracted to one single small city, but many of them as clusters.

Li added that traditional brick-and-mortar retail stores with premium and imported products in small cities still lag behind, yet the internet can offer help via the nation's booming e-commerce sector.