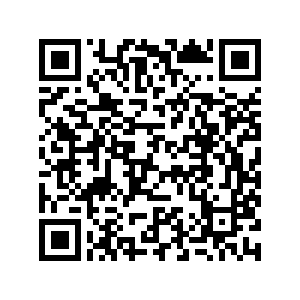 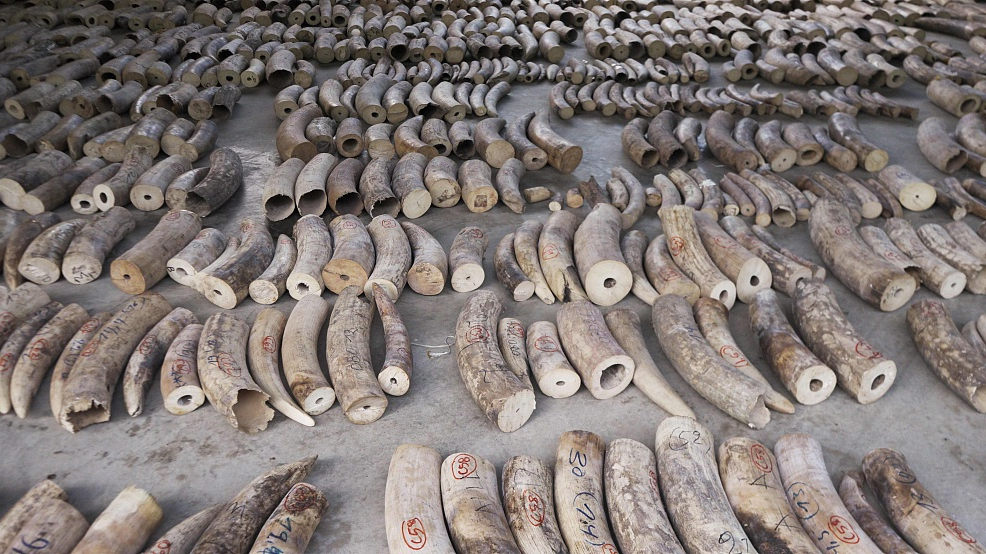 The UK High Court quashed a move seeking legalization of domestic ivory trade in the country on Tuesday. A section of antique dealers had approached the court to provide relief from the ban, triggering panic among animal conservationists.

Friends of Antique and Cultural Treasures Limited (FACT), a group of antique dealers, argued in the court that the government's decision to ban the ivory trade is illegal as it infringes with the European Union (EU) law. They appealed that the ban would severely affect their livelihood businesses and income.

The conservation groups told the court that any move to dilute the law would fuel demand for ivory leading to mass poaching of African elephants. According to recent estimates, around 20,000 elephants are brutally poached every year in Africa to fulfill the global ivory demand.

The UK government passed the Ivory Act 2018, which banned the domestic trade of ivory in a bid to save the elephant population. The law is yet to come into force. "I welcome today's ruling by the High Court, which upholds the UK's commitment to ban the ivory trade," said Theresa Villiers, UK's environment secretary.

"We will move forward and make sure the ban comes into operation as soon as possible to protect wildlife and the environment," she added.

The UK, one of the leading exporters of antique ivory, is known fueling demand for the product in Asian markets, according to the Environmental Investigation Agency (EIA), part of a coalition of 11 conservation organizations which supported the Ivory Act.

In a campaign against the move to legalize the ivory trade, they argued that any legal trade in ivory provides cover for the illegal trade because it is difficult to distinguish between antique and newly carved ivory.

"Challenges to the new legislation fly in the face of British public opinion, which increasingly puts the conservation of nature before profit," said John Stephenson, CEO of Stop Ivory. "We hope that's the end of the matter and that the government can get on with implementing the Act, without further distractions."