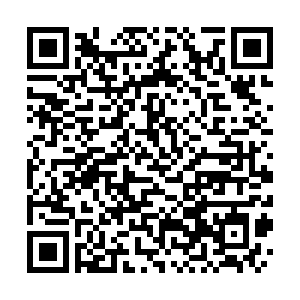 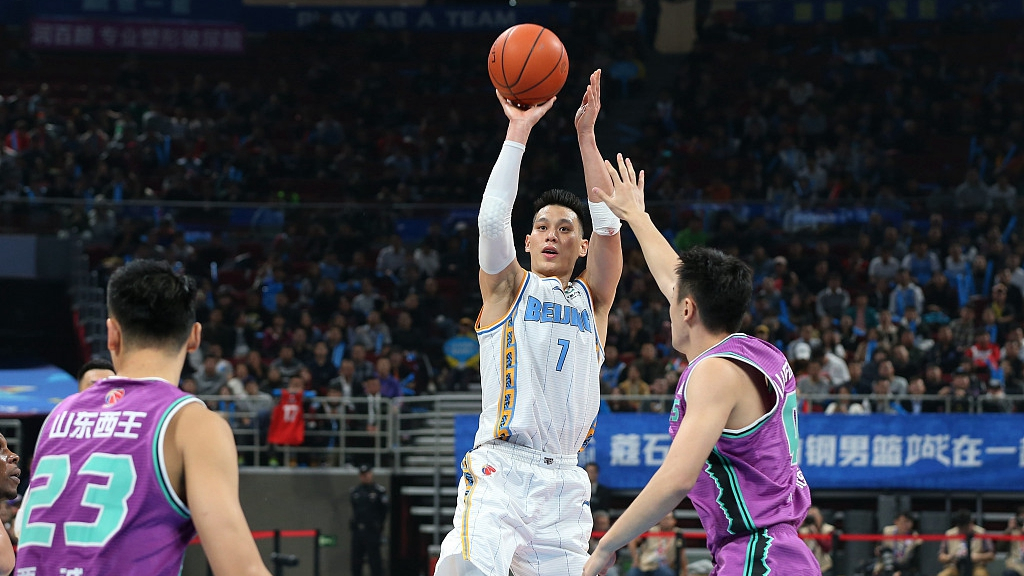 Jeremy Lin made a productive home debut for the Beijing Ducks as he chipped in with 24 points as his side beat Shandong Heroes 105-102 in a nail-biting contest in their second game of the new Chinese Basketball Association (CBA) season in Beijing on Wednesday.

The star guard enjoyed a solid first outing on the road against Tianjin over the weekend, driving the crowd's expectations even higher at the Wukesong Sports Arena in the Chinese capital.

Beijing's basketball fan base had been waiting more than two months for Lin's regular season home introduction, after the Ducks announced his signing late in the summer, and on Wednesday evening, the spectators could not be happier, with the big moment finally at hand.

Lu Liwen, a local supporter and one of the spectators at the stadium, said, "He played in NBA before, and he faced many physical challenges, but he is playing very well here, so I am a big fan of his." 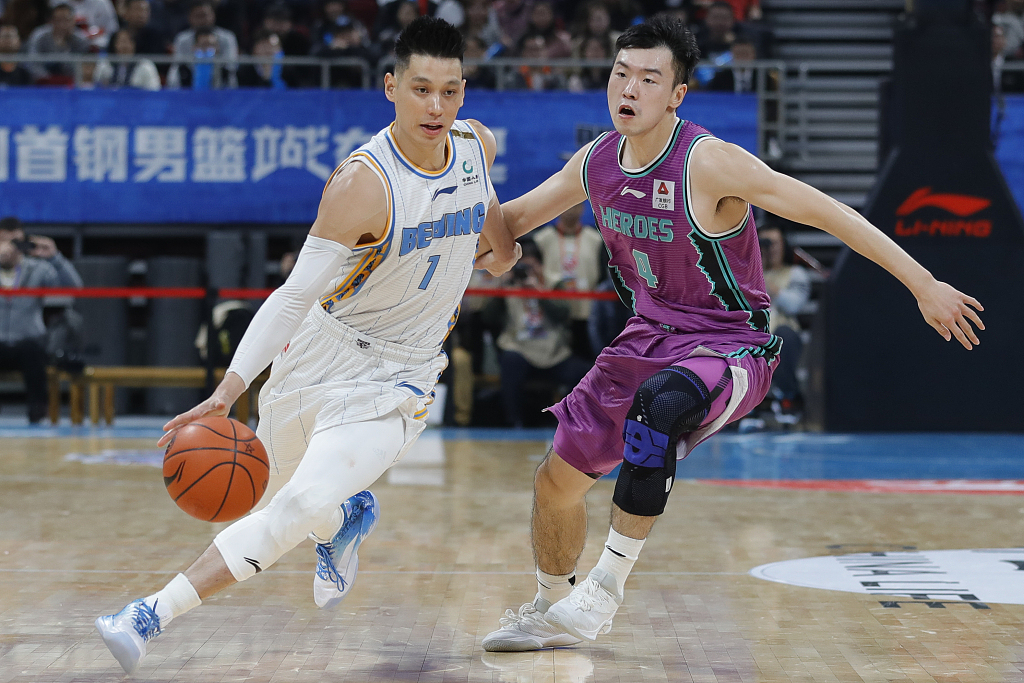 Jeremy Lin (L) of Beijing Ducks dribbles the ball against an opponent of Shandong Heroes during the 2019/2020 CBA League game at Wukesong Sport Arena in Beijing, November 6, 2019. /VCG Photo

Jeremy Lin (L) of Beijing Ducks dribbles the ball against an opponent of Shandong Heroes during the 2019/2020 CBA League game at Wukesong Sport Arena in Beijing, November 6, 2019. /VCG Photo

In the end, the CBA's 25th anniversary campaign might or might not be remembered for sparking Linsanity 2.0, but it's clear that the man behind the original version of that 2012 phenomenon has quickly found a home in the Chinese capital.

Basketball fans in China embraced Jeremy Lin at the same time as, if not sooner than, their counterparts in the U.S., and for those supporters, the Asian-American point guard's decision to continue his career by moving to the CBA is nothing less than a dream come true.

The Ducks would waste no time jumping out to an early lead, but old rival Lester Hudson and his new squad, the re-branded Shandong Heroes, quickly battled back and determined to steal the show, and nab a win on the road, knowing fully well the capabilities of Beijing's new floor general.

Shandong's Guard Lester Hudson remarked, "You know, it's great, you know, it's always great when a star like that from the NBA comes to the CBA, and be(comes) a real figure here. He's doing well, so far, so the best of luck to him." 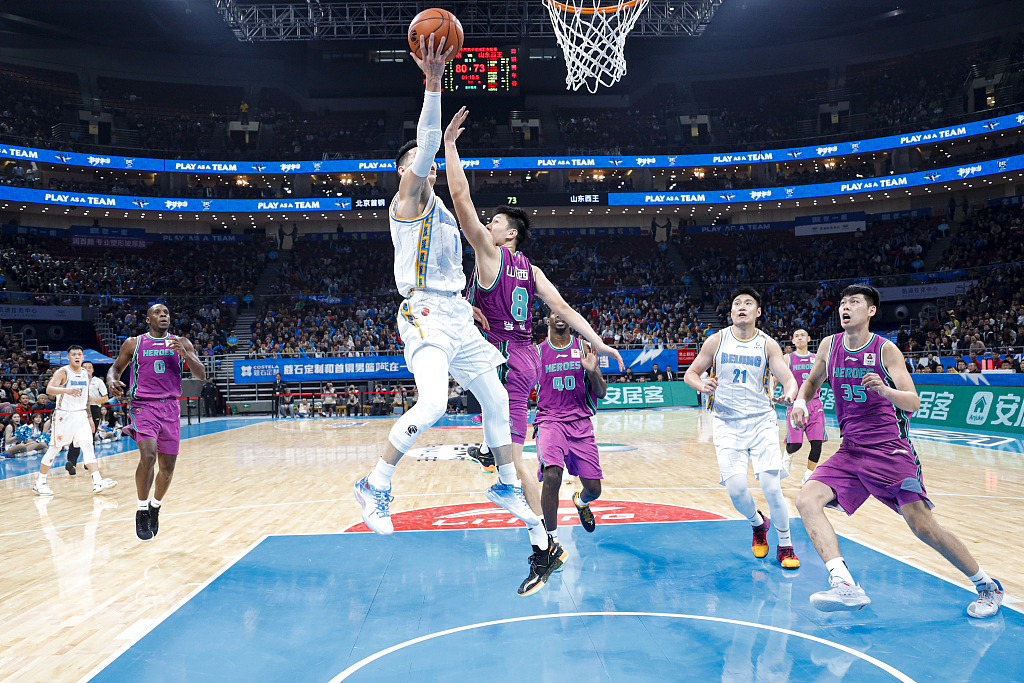 The attributes Lin is bringing to the Capital Crew not only include scoring 24 points against Shandong, but also seeing his teammates in prime position to find the basket, with a couple of his half-dozen assists going to former Brooklyn Nets cohort Justin Hamilton, who ended up pouring in a game-high 35 points.

And the man under the spotlight didn't mince his words while sharing his debut experience in Beijing. Thanking the partisan crowd, Lin said, "The fans have been amazing. To see everyone tonight in Beijing was a lot of fun and I'm glad we got the win. And as far as my game, I mean, I'm a harsh critic of myself. Obviously I know there's more but I also understand this is my first two games here. There's a lot of adjustments being made, and not only just for me, but for our team, so just take it one step at a time."

And with Lin contributing heavily, the first two steps in the new term have resulted in back-to-back victories, leaving the Ducks eager to keep building on their momentum after a 105-102 squeaker against the Heroes, who on this occasion, are cast in the role of vanquished villains.