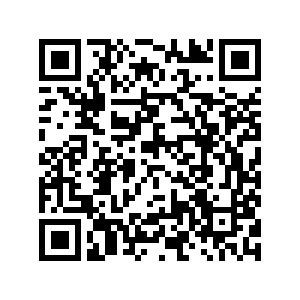 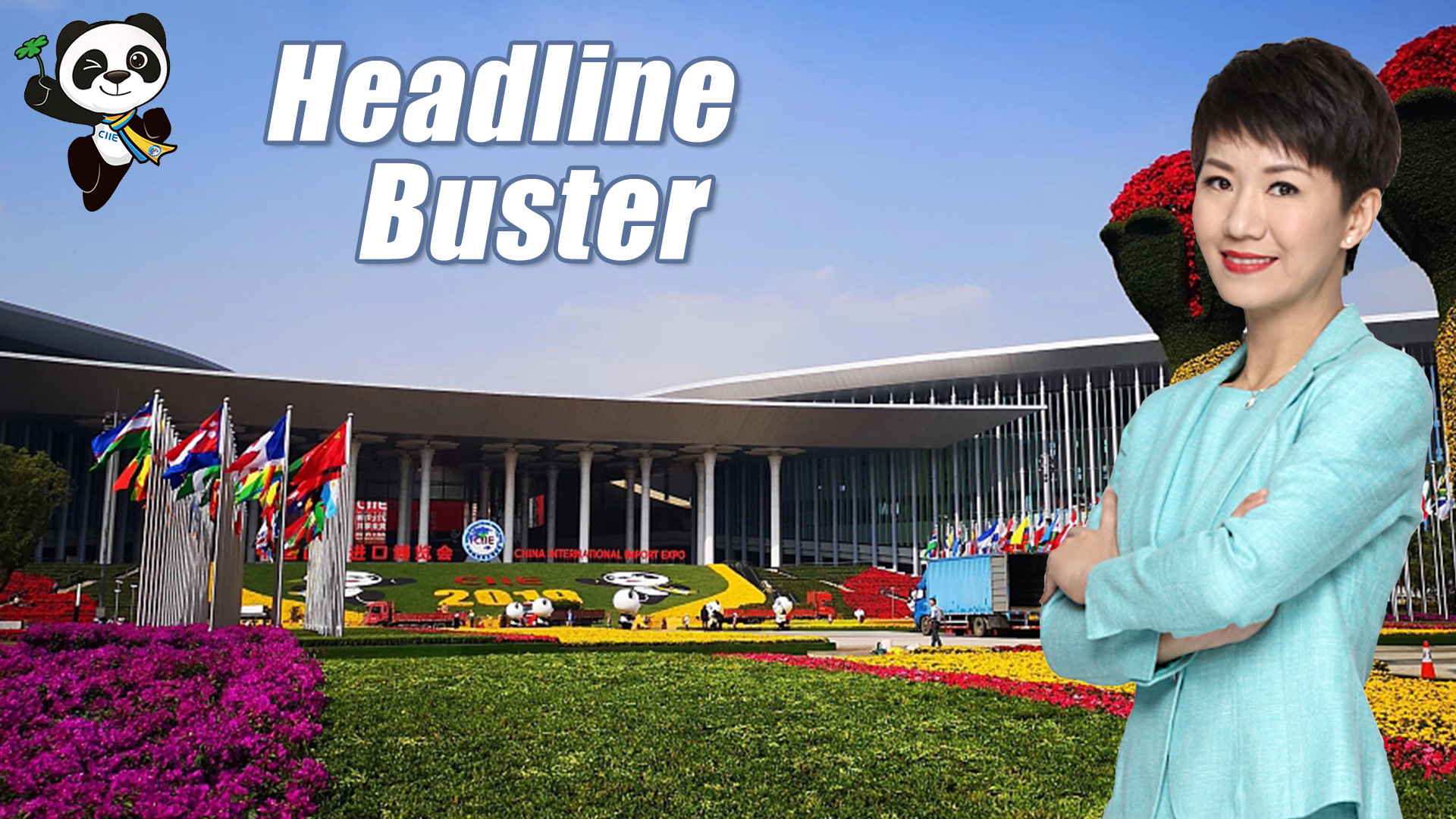 The 2nd China International Import Expo (CIIE) kicked off in Shanghai on Tuesday. Over 3,000 companies from 150 countries and regions signed up, including more than 250 Fortune Global 500 companies. Although Chinese President Xi Jinping promised to further ease China's market access, counter protectionism, and boost economic globalization in this year's speech, some media are focusing on the risk of "promise fatigue."

So on this week's "Headline Buster," we dissect international coverage of CIIE to find out what prompted this "promise fatigue" fixation instead of a focus on positive feedback from last year's CIIE and new opportunities ahead. You'll also have the chance to interact with CGTN and our special guests, in real-time, and have your comments appear onscreen. Get in touch via the official CGTN accounts on Twitter, Facebook, YouTube, and Weibo.