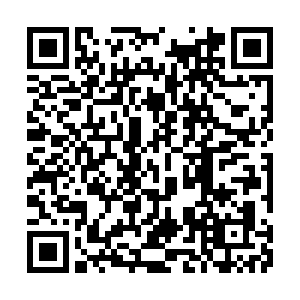 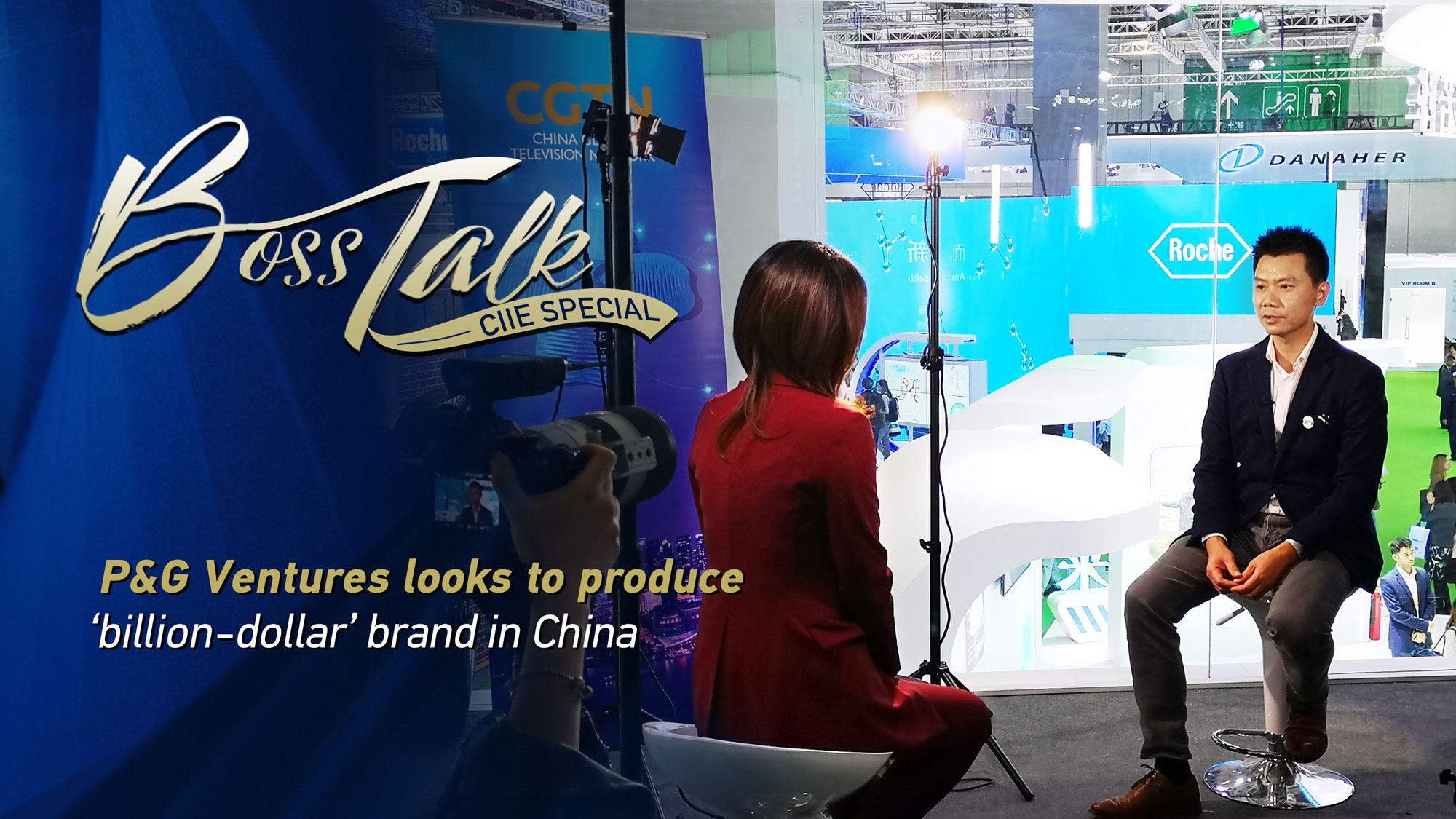 P&G Ventures, a startup studio backed by Procter & Gamble, is debuting its latest gadgets at the 2nd China International Import Expo (CIIE) this week as the company's president aims to create a billion-dollar brand in the country.

Meeting the demands of Chinese consumers

"We're excited about the possibility of building a billion-dollar brand based on Chinese consumers in the future," He Yabin, president of P&G Ventures, told CGTN in an exclusive interview.

With the rapid growth of China's economy, the needs and preferences of Chinese consumers have undergone tremendous change, especially as the growing middle class emerged as a major force behind consumer trends.

In the first stage of its three-decade operation in China, the company only imported products designed for European and American consumers since they would meet the needs of local buyers, He noted.

However, China's rising middle class has gradually become one of the most selective, with the country's growth doubling that of the United States. 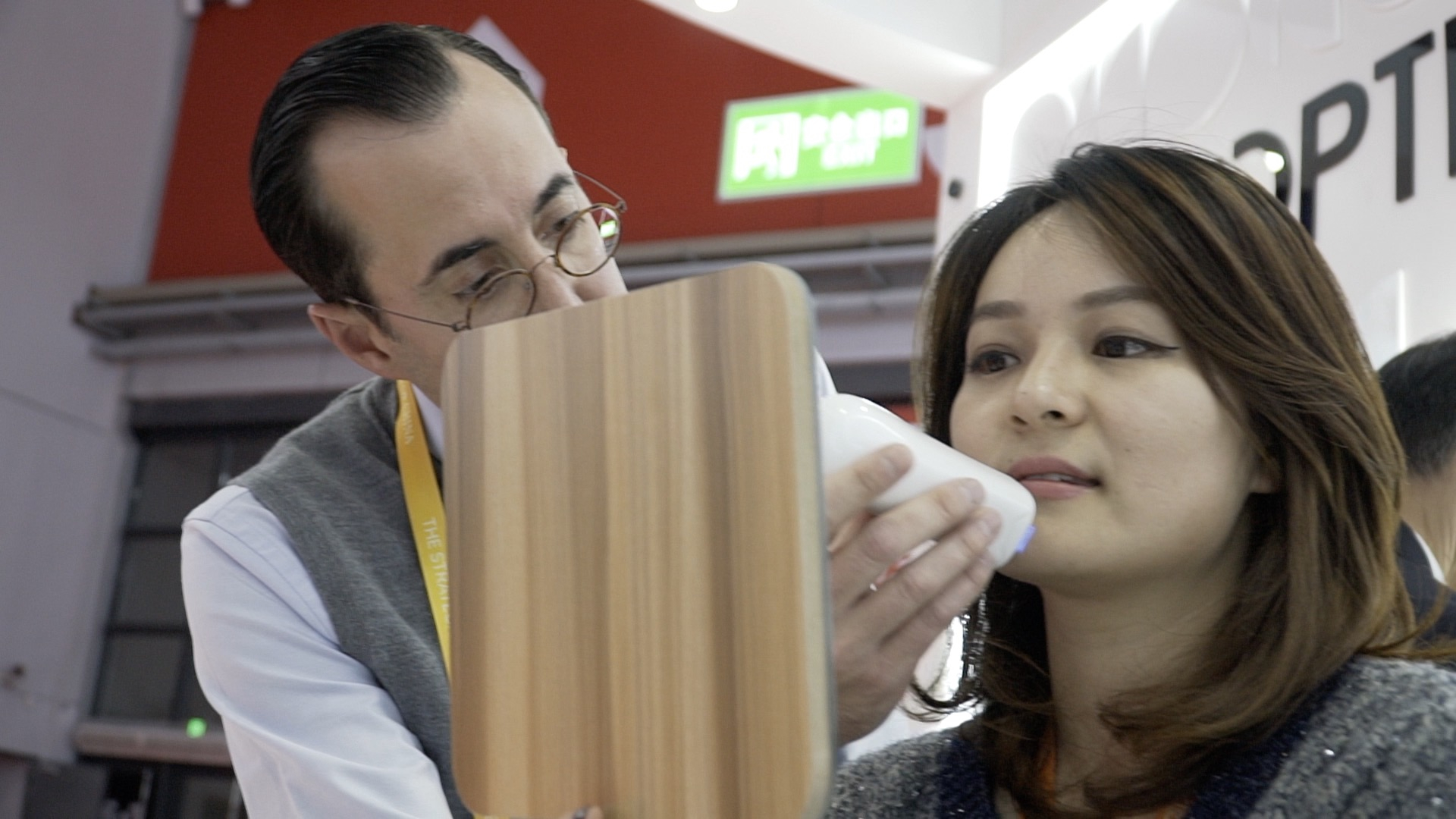 New tech to tempt the market

China's beauty industry is one of the most promising businesses in China for the near future, according to Statista, a leading provider of market and consumer data.

In Shanghai, P&G rolled out a buffet of new technological products for consumers, including the Opté'AI beautifier, a device tailored for the Chinese cosmetics market.

The gadget scans the skin to detect color, pigmentation or blemishes, offering specific treatments by applying corrective serums to make the skin look better and reflect a healthy tone. Opté's proprietary technology allows it to treat only areas that need correction.

The system offers each user a personalized skincare solution based on different skin tones and skin types.

The gadget will be released in China in March.

Confidence through innovation amid the trade war

The company is also speeding up innovation in its supply chain. Their advanced supply chain system and solutions can respond to consumers more accurately and efficiently.

"We have the highest expectations for the Chinese market," He said.

P&G is growing sales at its fastest pace in 13 years, according to its latest quarterly figures and it's the clearest sign yet that the consumer goods company is staging a recovery.