What is the prospect of the U.S. Indo-Pacific strategy?
Sun Chenghao 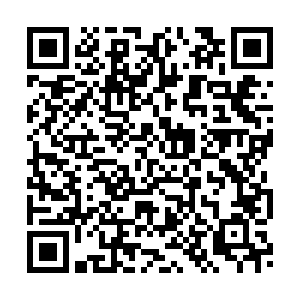 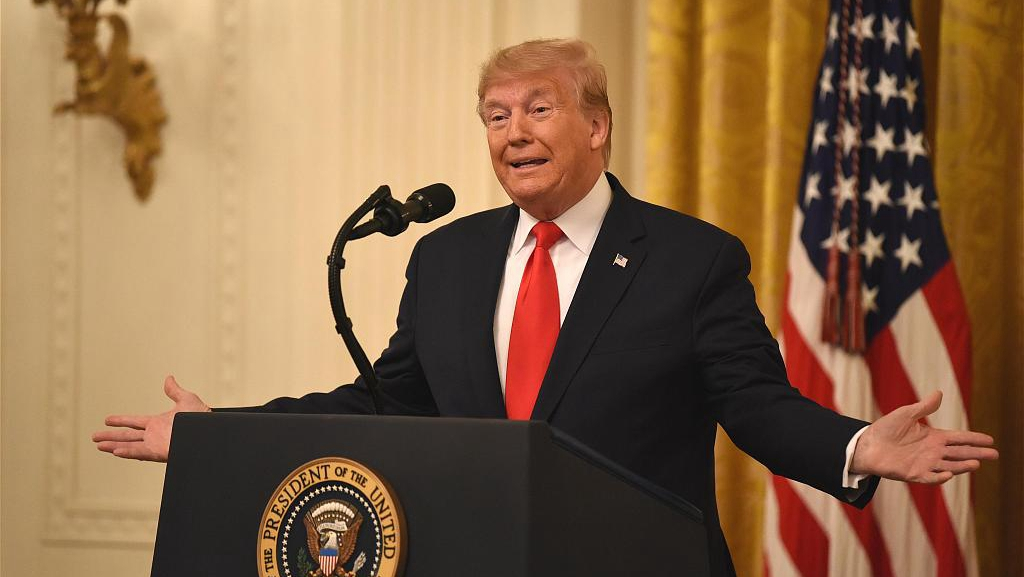 Editor's note: Sun Chenghao is an assistant research fellow at the Institute of American Studies, China Institutes of Contemporary International Relations based in Beijing. The article reflects the author's opinions, but not necessarily the views of CGTN.

On November 4, the U.S. Department of State released a progress report "A Free and Open Indo-Pacific: Advancing a Shared Vision" on the implementation of its strategy for the Indo-Pacific and detailed two years of U.S. diplomatic, economic, governance and security initiatives in the region.

From a strategic perspective, President Trump continued Obama's Asia-Pacific policy of "rebalancing" and has also made the Indo-Pacific region a key area for U.S. diplomatic efforts. In November 2017, Trump first outlined a goal of promoting a "Free and Open Indo-Pacific" followed by two official reports, National Security Strategy and National Defense Strategy, which offered guiding principles for the Indo-Pacific strategy.

The Indo-Pacific Strategy Report released by the Department of Defense in June this year provided more information on U.S. principles and visions in the region. Starting from those documents, U.S. implementation could be seen on three fronts. 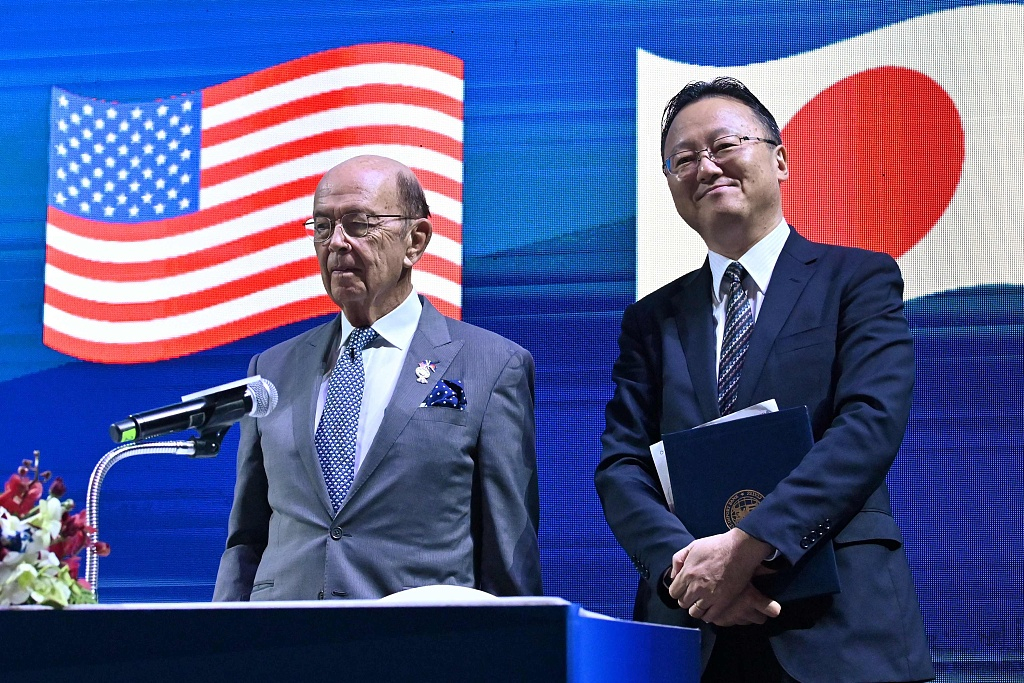 In the field of security, U.S. aims to build a network of security architecture and maintain its dominance in regional security.

The U.S. will continue to strengthen its relations with traditional allies like Japan, South Korea, Australia and the Philippines, and promote the Quadrilateral Security Dialogue with Japan, India and Australia.

The U.S. will also deepen its security cooperation with South Asian and Southeast Asian countries, and UK, France, Canada that identify themselves as Pacific countries. Moreover, the U.S. will continue widening its engagement with India to improve their diplomatic, economic and security relations.

On the economic front, the U.S. will attach great importance to competition, especially to offsetting China's Belt and Road Initiative (BRI). The U.S. has shifted its tactics from spreading rumors to undermining the BRI, by partnering with regional partners to try to replace it.

The best example is that in October 2018, Trump signed the Better Utilization of Investments Leading to Development (BUILD) Act into law that has set up the U.S. International Development Finance Corporation, bringing more flexibility for supporting investments in developing countries including those in the Indo-Pacific region.

As for ideology, it seems that the U.S. intends to unite the regional partners by building up a union of shared values. The U.S. society has already witnessed the reemergence of the so-called "clash of ideologies"and even "clash of civilizations" theory which calls for the country to confront the "revisionist" powers in the world together with regional partners with shared values.

The U.S. will continue to consolidate this union by underlining its own standard of human rights, religion, social system and development model.

However, the implementation of the Indo-Pacific strategy still faces numerous challenges. On one hand, the strategy was initiated solely by America. Most countries know well that it is designed to serve the U.S. strategic interests and they may not be fully willing to follow suit of the U.S. faithfully.

For instance, regional countries have different expectations for this strategy. Japan hopes that U.S. could perceive Japan, Australia and India as its regional strategic pillar. But South Korea is clearly not delighted to be excluded.

India is hoping that it could link the Act East policy with U.S. Indo-Pacific strategy without sacrificing its strategic independence. The ASEAN (Association of Southeast Asian Nations) countries are extremely cautious about the true intention of the U.S.' strategy especially when Trump again skipped the ASEAN Summit this year.

On the other hand, the Indo-Pacific strategy lost its economic backbone after the U.S. withdrew from the Trans-Pacific Partnership Agreement. Although the U.S. promised to invest 113 million U.S. dollars in new technology, energy and infrastructure and 25 million U.S. dollars to expand U.S. technology exports to the region, the shift of U.S. trade strategy from multilateralism to bilateralism and unilateralism will continue.

Therefore, the unilateral pursuit of fairness and reciprocity by the U.S. runs counter to the essence of the "free and open" Indo-Pacific, which will not be welcomed by regional countries.