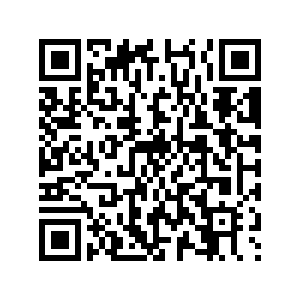 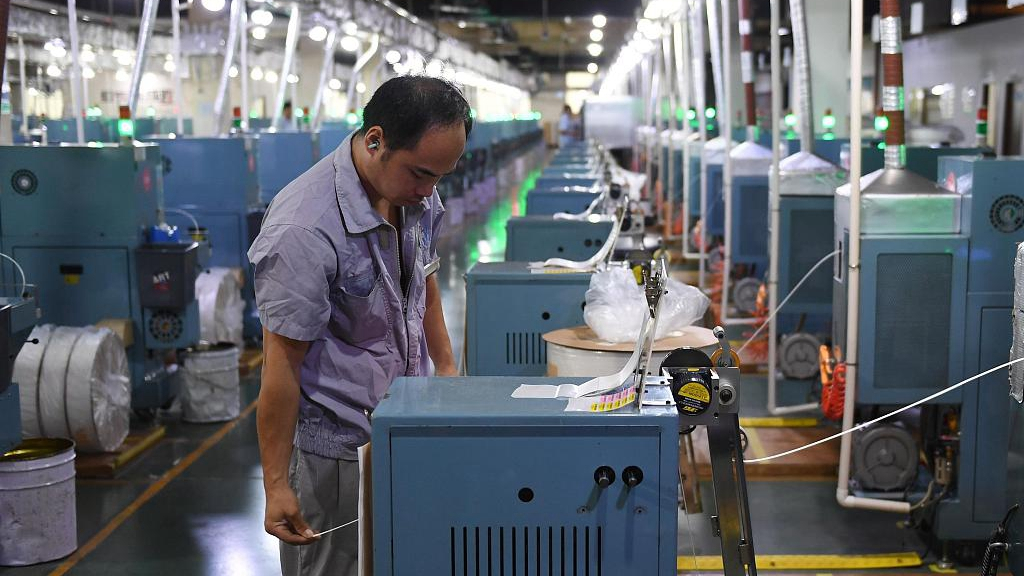 The worst foreign-policy decision by the United States of the last generation – and perhaps longer – was the "war of choice" that it launched in Iraq in 2003 for the stated purpose of eliminating weapons of mass destruction that did not, in fact, exist. Understanding the illogic behind that disastrous decision has never been more relevant because it is being used to justify a similarly misguided U.S. policy today.

The decision to invade Iraq followed the illogic of then U.S. Vice President Richard Cheney, who declared that even if the risk of weapons of mass destruction (WMDs) falling into terrorist hands was tiny – say, one percent – we should act as if that scenario would certainly occur.

Such reasoning is guaranteed to lead to wrong decisions more often than not. Yet the U.S. and some of its allies are now using the Cheney Doctrine to attack Chinese technology. The U.S. government argues that because we can't know with certainty that Chinese technologies are safe, we should act as if they are certainly dangerous and bar them.

Proper decision-making applies probability estimates to alternative actions. A generation ago, U.S. policymakers should have considered not only the alleged one percent risk of WMDs falling into terrorist hands but also the 99 percent risk of a war based on flawed premises. By focusing only on the one percent risk, Cheney (and many others) distracted the public's attention from the much greater likelihood that the Iraq War lacked justification and that it would gravely destabilize the Middle East and global politics.

The problem with the Cheney Doctrine is not only that it dictates taking actions predicated on small risks without considering the potentially very high costs. Politicians are tempted to whip up fears for ulterior purposes.

That is what U.S. leaders are doing again: Creating a panic over Chinese technology companies by raising and exaggerating tiny risks. The most pertinent case (but not the only one) is the U.S. government attack on the wireless broadband company Huawei. The U.S. is closing its markets to the company and trying hard to shut down its business around the world. As with Iraq, the U.S. could end up creating a geopolitical disaster for no reason.

I have followed Huawei's technological advances and work in developing countries, as I believe that 5G and other digital technologies offer a huge boost to ending poverty and other SDGs. I have similarly interacted with other telecoms companies and encouraged the industry to step up actions for the SDGs. When I wrote a short foreword – without compensation – for a Huawei report on the topic and was criticized by foes of China, I asked top industry and government officials for evidence of wayward activities by Huawei. I repeatedly heard that Huawei behaves no differently than trusted industry leaders.

The U.S. government nonetheless argues that Huawei's 5G equipment could undermine global security. A "backdoor" in Huawei's software or hardware, U.S. officials claim, could enable the Chinese government to engage in surveillance around the world. After all, U.S. officials note, China's laws require Chinese companies to cooperate with the government for purposes of national security. 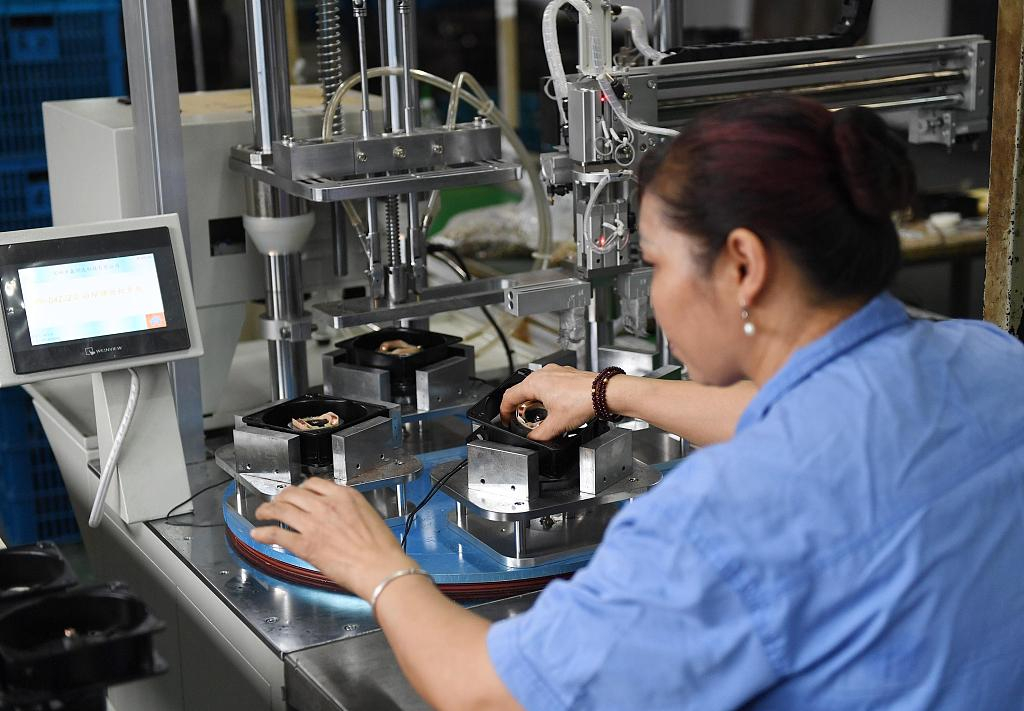 Now, the facts are these. Huawei's 5G equipment is low cost and high quality, currently ahead of many competitors and already rolling out. Its high performance results from years of substantial spending on research and development, scale economies, and learning by doing in the Chinese digital marketplace. Given the technology's importance for their sustainable development, low-income economies around the world would be foolhardy to reject an early 5G rollout.

Yet, despite providing no evidence of backdoors, the U.S. is telling the world to stay away from Huawei. The U.S. claims are generic. As a U.S. Federal Communications Commissioner put it, "The country that owns 5G will own innovations and set the standards for the rest of the world, and that country is currently not likely to be the United States." Other countries, most notably the United Kingdom, have found no backdoors in Huawei's hardware and software. Even if backdoors were discovered later, they could almost surely be closed at that point.

The debate over Huawei rages in Germany, where the U.S. government threatens to curtail intelligence cooperation unless the authorities exclude Huawei's 5G technology. Perhaps as a result of the U.S. pressure, Germany's spy chief recently made a claim tantamount to the Cheney Doctrine: "Infrastructure is not a suitable area for a group that cannot be trusted fully." He offered no evidence of specific misdeeds. Chancellor Angela Merkel, by contrast, is fighting behind the scenes to leave the market open for Huawei.

Ironically, though predictably, the U.S. complaints partly reflect America's own surveillance activities at home and abroad. Chinese equipment might make secret surveillance by the U.S. government more difficult. But unwarranted surveillance by any government should be ended. Independent United Nations monitoring to curtail such activities should become part of the global telecoms system. In short, we should choose diplomacy and institutional safeguards, not a technology war.

The threat of U.S. demands to blockade Huawei concerns more than the early rollout of the 5G network. The risks to the rules-based trading system are profound. Now that the U.S. is no longer the world's undisputed technology leader, U.S. President Donald Trump and his advisers don't want to compete according to a rules-based system. Their goal is to contain China's technological rise. Their simultaneous attempt to neutralize the World Trade Organization by disabling its dispute settlement system shows the same disdain for global rules.

If the Trump administration "succeeds" in dividing the world into separate technology camps, the risks of future conflicts will multiply. The U.S. championed open trade after World War Two not only to boost global efficiency and expand markets for American technology, but also to reverse the collapse of international trade in the 1930s. That collapse stemmed in part from protectionist tariffs imposed by the U.S. under the 1930 Smoot-Hawley Act, which amplified the Great Depression, in turn contributing to the rise of Hitler and, ultimately, the outbreak of World War Two.

In international affairs, no less than in other domains, stoking fears and acting on them, rather than on the evidence, is the path to ruin. Let's stick to rationality, evidence and rules as the safest course of action. And let us create independent monitors to curtail the threat of any country using global networks for surveillance of or cyber warfare on others. That way, the world can get on with the urgent task of harnessing breakthrough digital technologies for the global good.