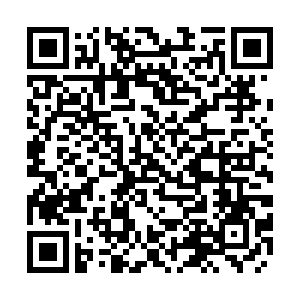 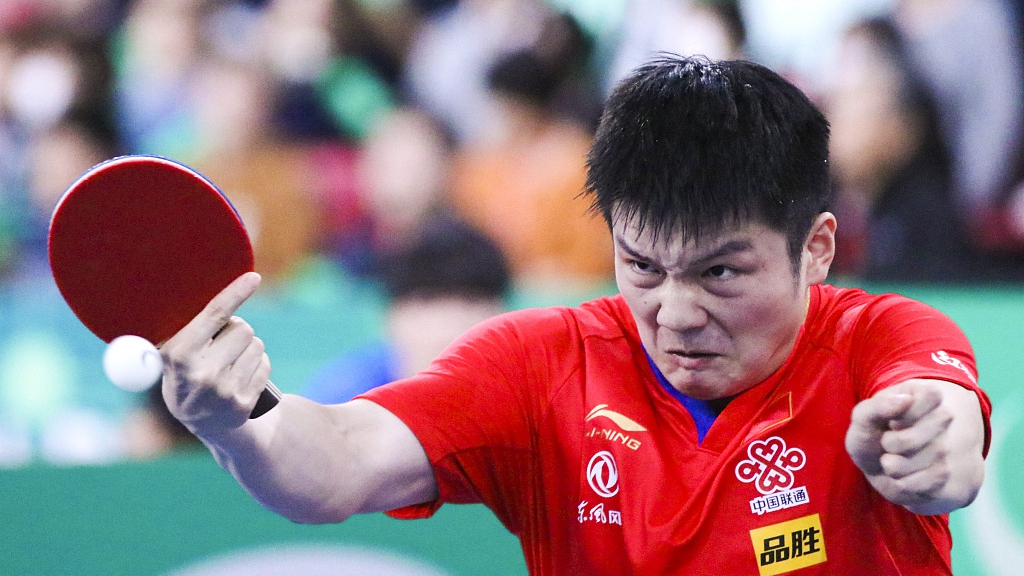 China's men's team was too good for the United States after winning 3-0 without dropping a game in the quarterfinals and advanced to the semis of the 2019 Table Tennis Team World Cup on Thursday.

In the first doubles match, China's Xu Xin and Liang Jingkun won the first two games 11-5 and the third 11-0 against Feng Yijun and Zhang Kai of the United States.

China's Fan Zhendong and Liang played in the next two singles matches against Kanak Jha and Zhang Kai respectively. Fan defeated his opponent 11-3, 11-5, 11-5, winning the games with many skilled slices.

Liang showed a strong backhand ability in the competition, finishing the games 11-3, 11-5, 11-3. In the end, China defeated the United States 3-0 in the men's team matches. 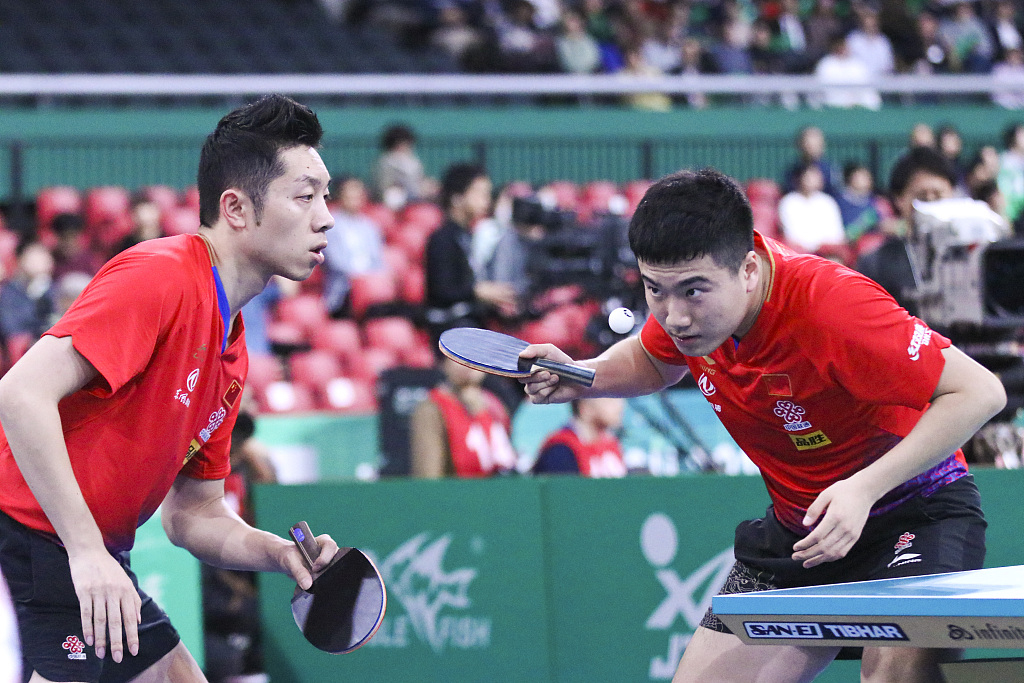 Host Japan made the semi-finals of the men's competition after defeating Germany 3-1.

In the first doubles match, Koki Niwa and Maharu Yoshimura produced a perfect start with an opening lead of 11-7 while the German pair Patrick Franziska and Timo Boll came back to storm the next three games, 11-2, 11-5, 11-5.

Chinese Taipei and S. Korea will play against England and Brazil respectively in the remaining two men's team quarterfinals on Friday while Japan now face China in Saturday's semi-finals.