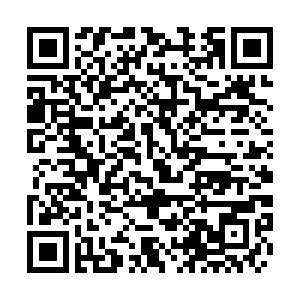 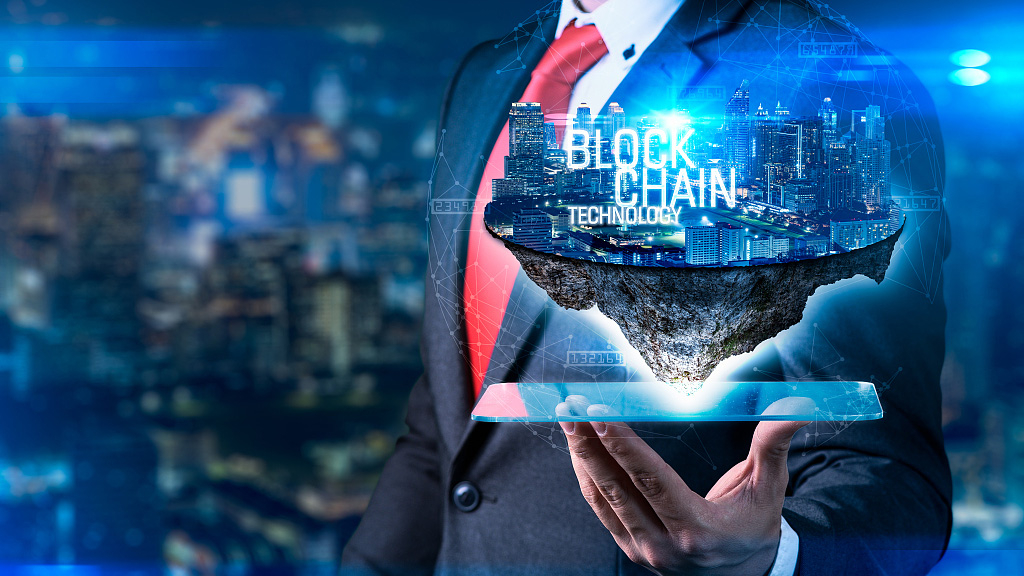 Blockchain may have started out as a novel concept in the virtual world, but more than a decade later, it has swelled into something much greater. China's industry pioneers are now busy exploring the practical ways it can benefit real economy. 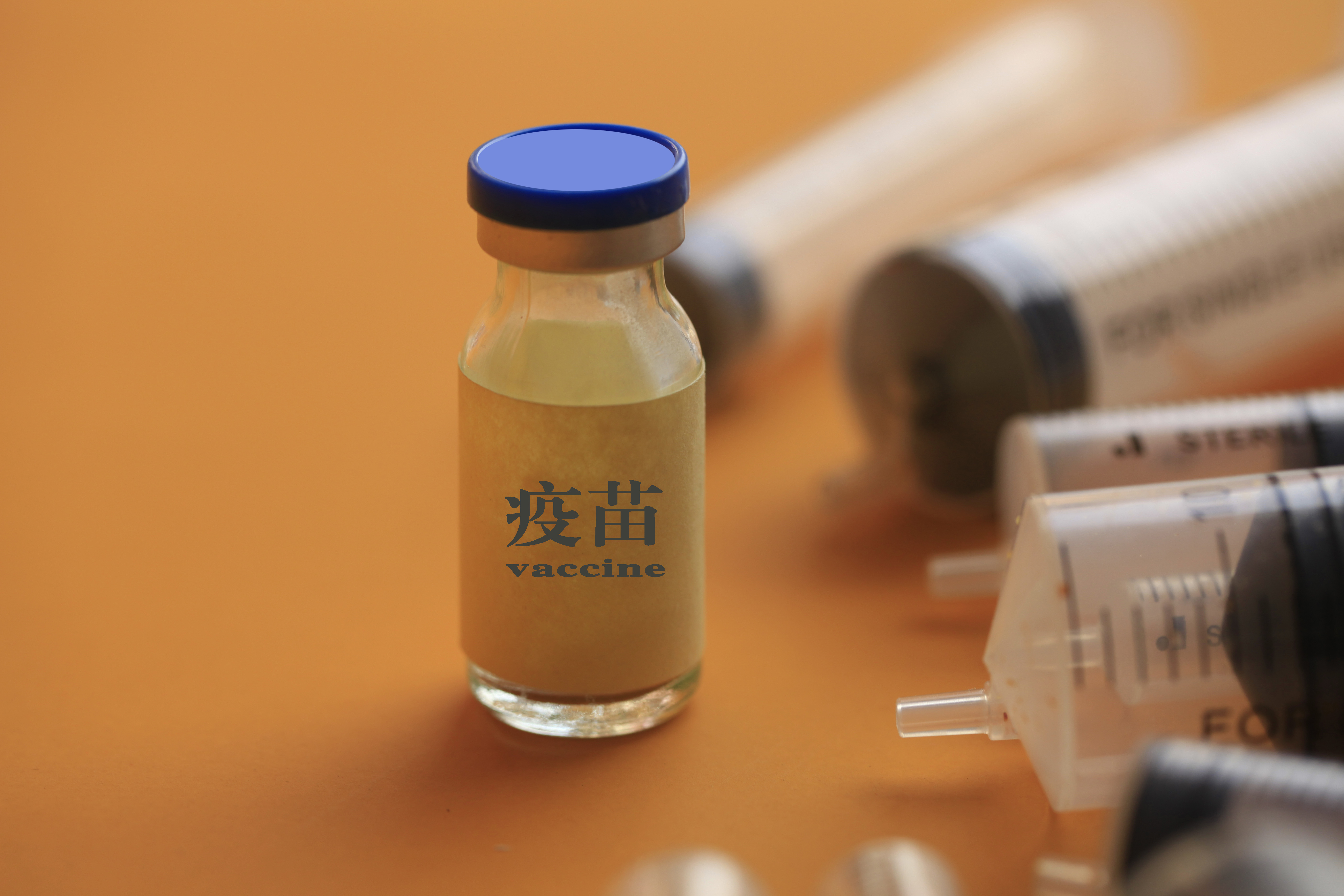 JD Digits has initiated cooperation with National Medical Product Administration to address these concerns. Inoculators can scan the bar code on the wrapping of their vaccine to see when it entered the hospital and whether it's been correctly stored.

Cao said, in the future, they hope to bring pharmaceuticals onto the chain as well so that the whole supply chain can be traceable.

Other developers see it as a chance for philanthropy. Alipay's operator Ant Financial launched the "charity on chain" project just two months ago. It works with a host of stakeholders to ensure your charitable donations reach their intended target. 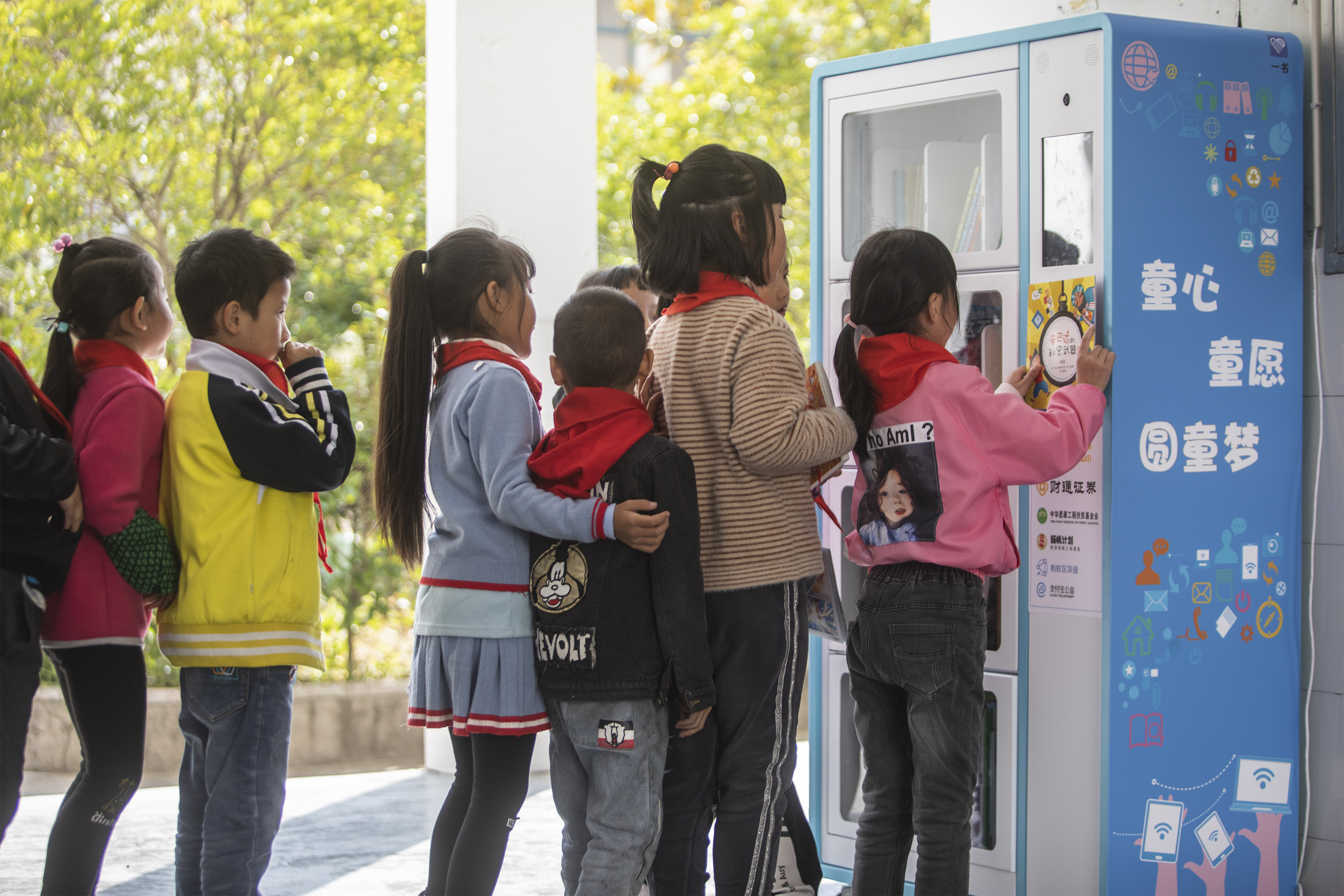 Students line up in front of a smart bookshelf based on blockchain technology by Ant Financial. /VCG Photo

Students line up in front of a smart bookshelf based on blockchain technology by Ant Financial. /VCG Photo

The affiliated company of the world's largest blockchain patent owner Alibaba started experimenting in the charity industry as early as in 2016. 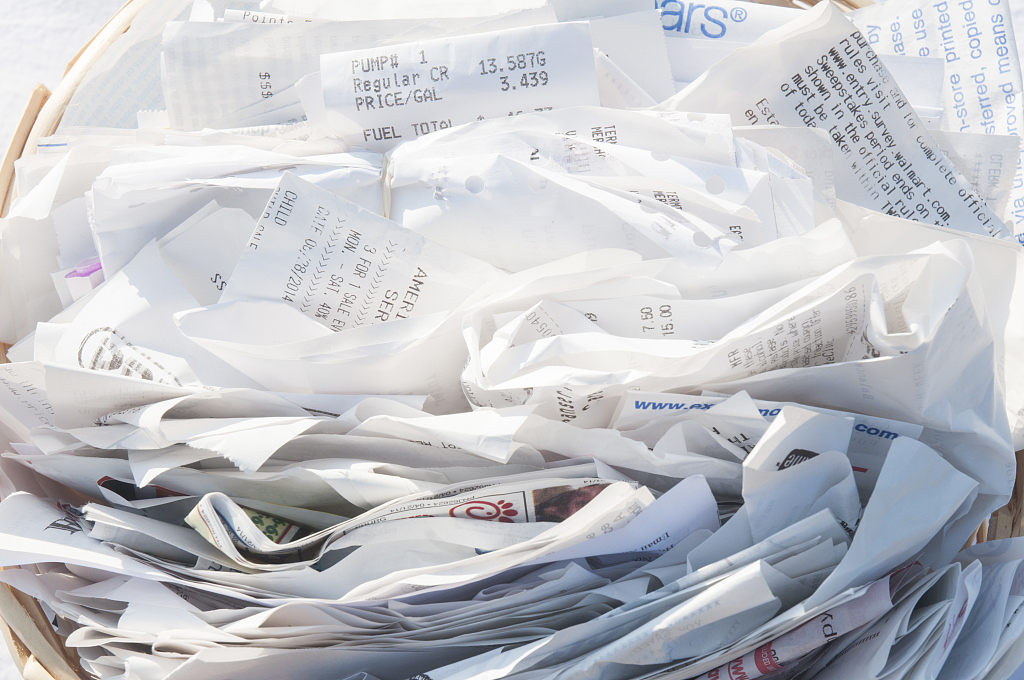 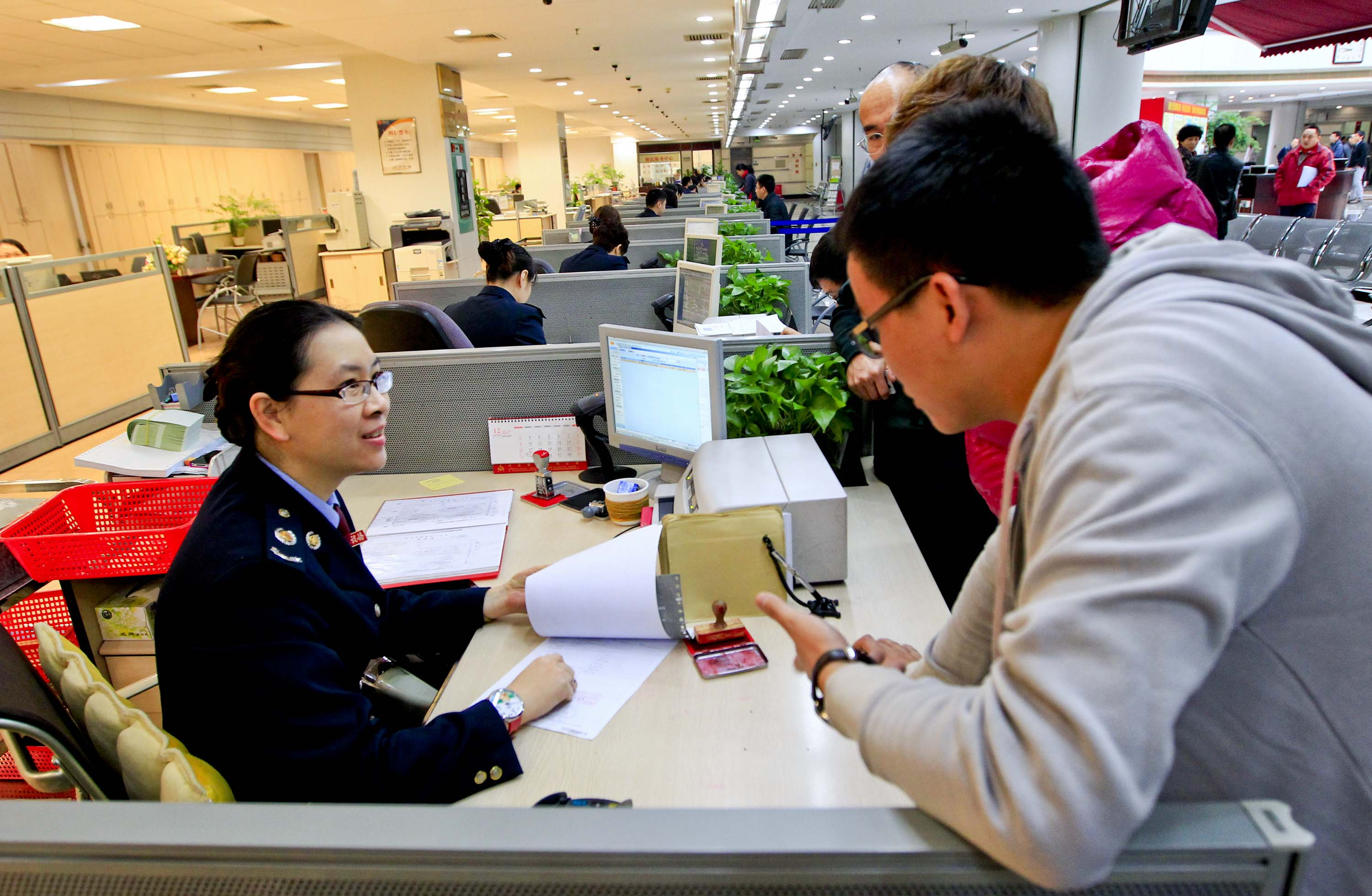 Xu said different levels of governments are willing to communicate more efficiently, and blockchain technology could be the solution.

Blockchain is often referred to as the ceiling-breaker. It helps break limits for traditional industries by solving the problem of mutual trust. But blockchain's true value, or its value for the general public, lies in the vision of a more convenient, secure and honest society.