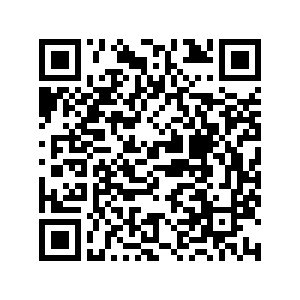 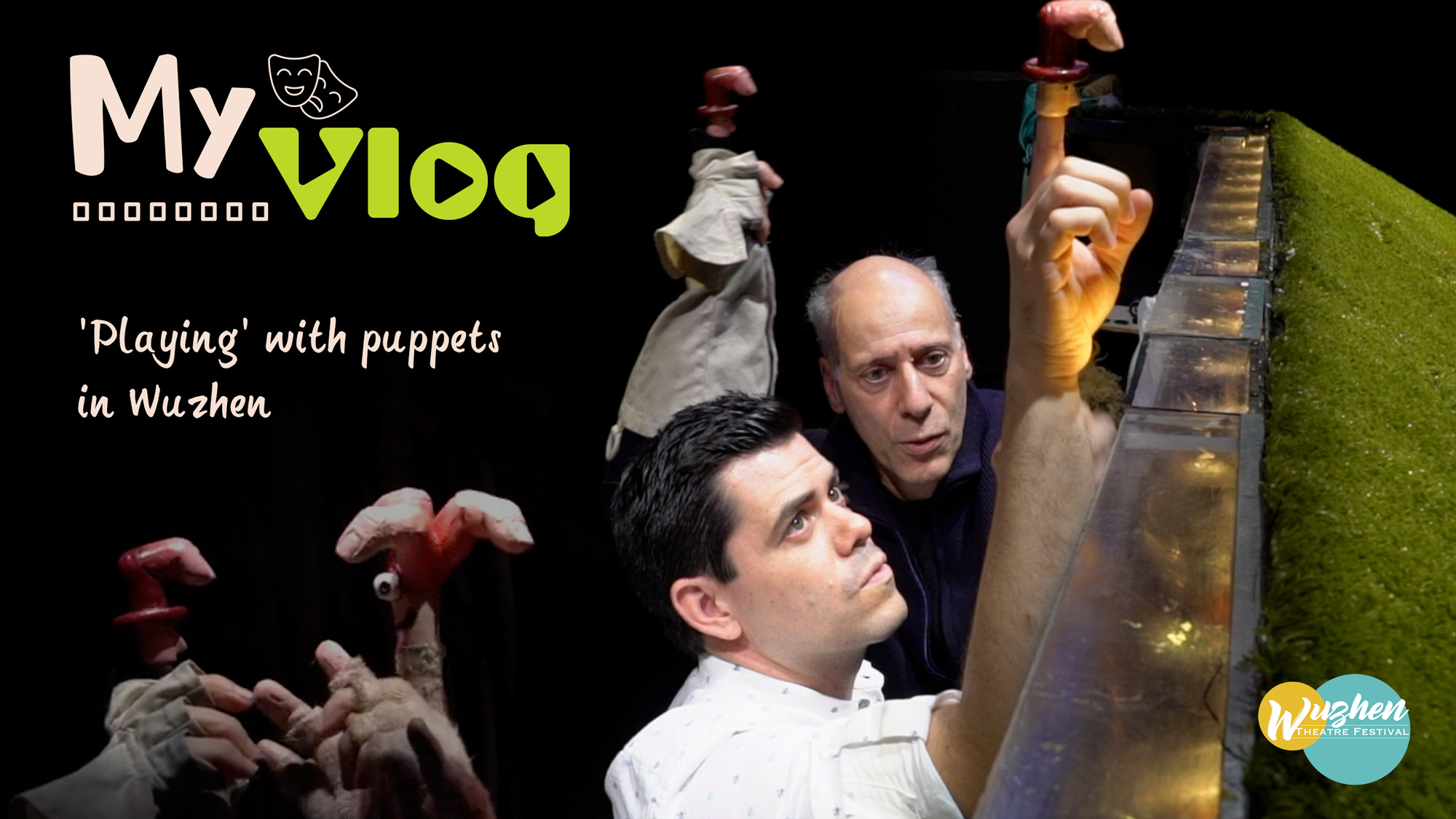 The only downside to having several good options to choose from is having to make only one choice. This year's Wuzhen Theatre Festival offered 28 specially invited plays and dozens of street carnival troupes from around the world during a 10-day period.

Narrowing down which one to catch with our limited time in the ancient water town was initially a challenge until I previewed Zigmund Follies online.

I only watched a few clips in my hotel room to avoid spoiling the show for myself. But that was enough for me to be immediately drawn to director Philippe Genty's play. His approach to dark humor to explore the human psyche, while using the actors' hands to bring a troubled character to life, was fascinating to me. 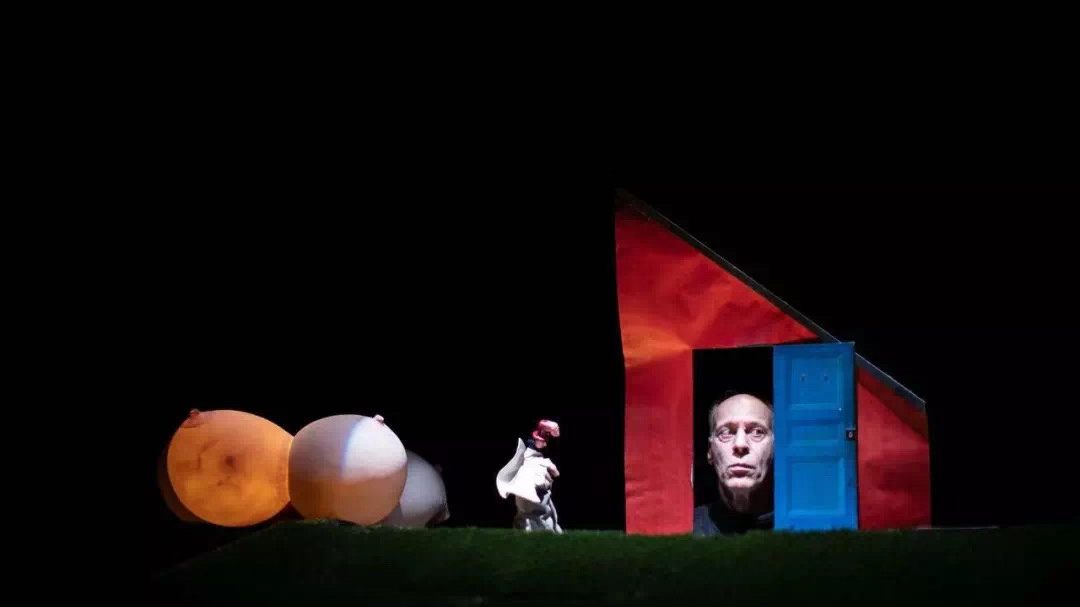 Zigmund Follies is a French finger puppet play originally written in 1983 and revamped in 2000, incorporating more stage tools such as lighting, music, and full-body acting scenes as opposed to only hand puppets. The mix of all of these elements has helped introduce this seemingly timeless play to modern-day audiences.

CGTN gained exclusive access behind scenes of Zigmund Follies, which meant I had the opportunity to meet the actors who give life to Zigmund and the rest of the characters in the play.

My curiosity centered on the actors' ability to tell a complex story while personifying these characters with the use of their hands and various props – an art form I thought was nearly extinct. 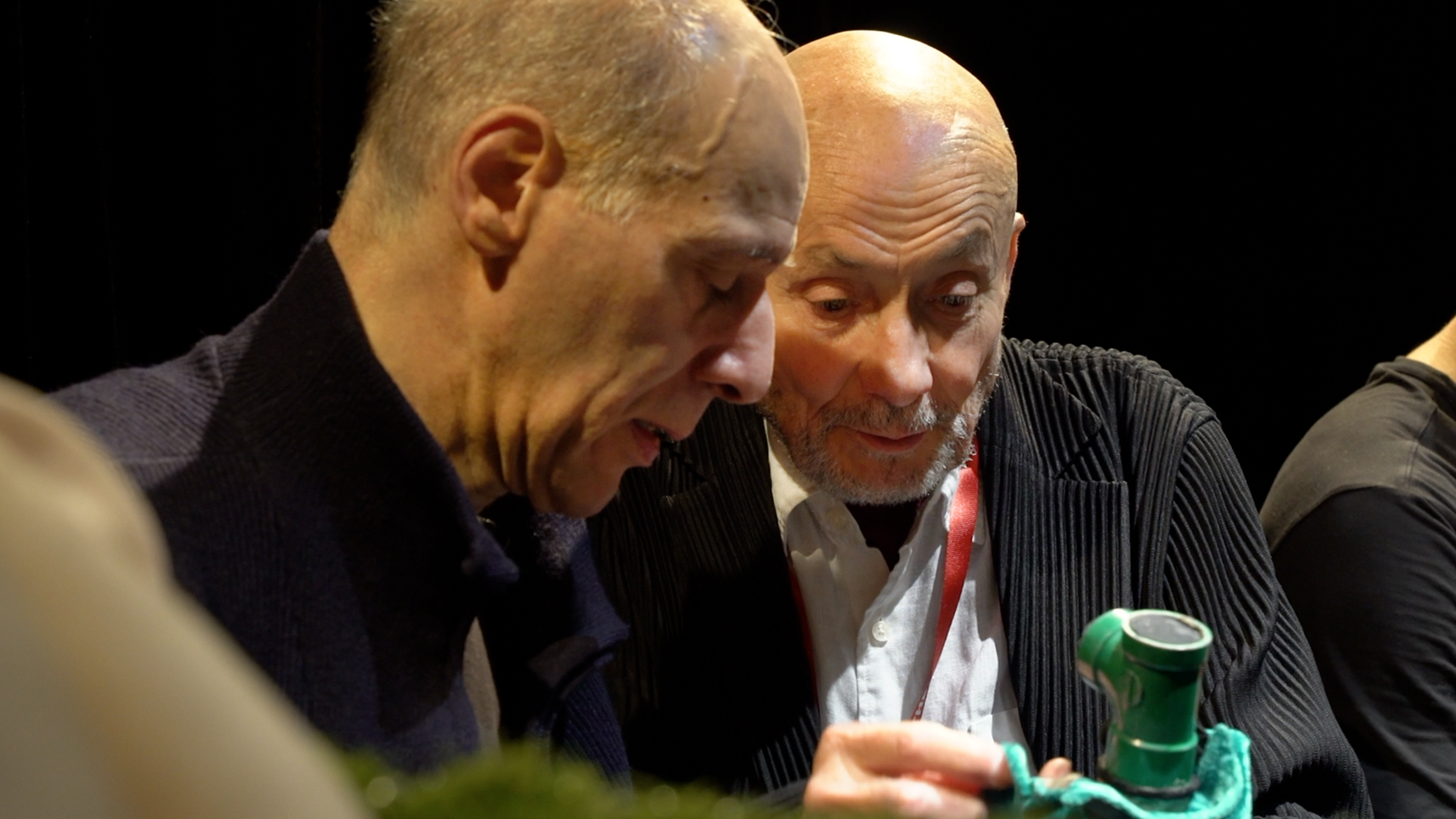 Philippe Genty in deep discussion with puppeteer Eric about the show./CGTN Photo

Philippe Genty in deep discussion with puppeteer Eric about the show./CGTN Photo

The 81-year-old director is no longer Zigmund's puppeteer, that role has been passed on to Philippe Richard, a French actor who has traveled with the company around the world, making their latest stop in Wuzhen, eastern China.

Richard gave me a quick history lesson on Genty's work over the past several decades. Posters of some of Genty's plays hung against the corridor wall on our way to the stage.

It was behind the black curtain that surrounded the stage where I saw numerous old props Genty created himself: from finger-sized puppets to a large trench coat that mounts on Richard's shoulders and over his head, resembling a headless horseman. However, the most eye-catching prop was a huge orange top hat in the shape of an index finger. 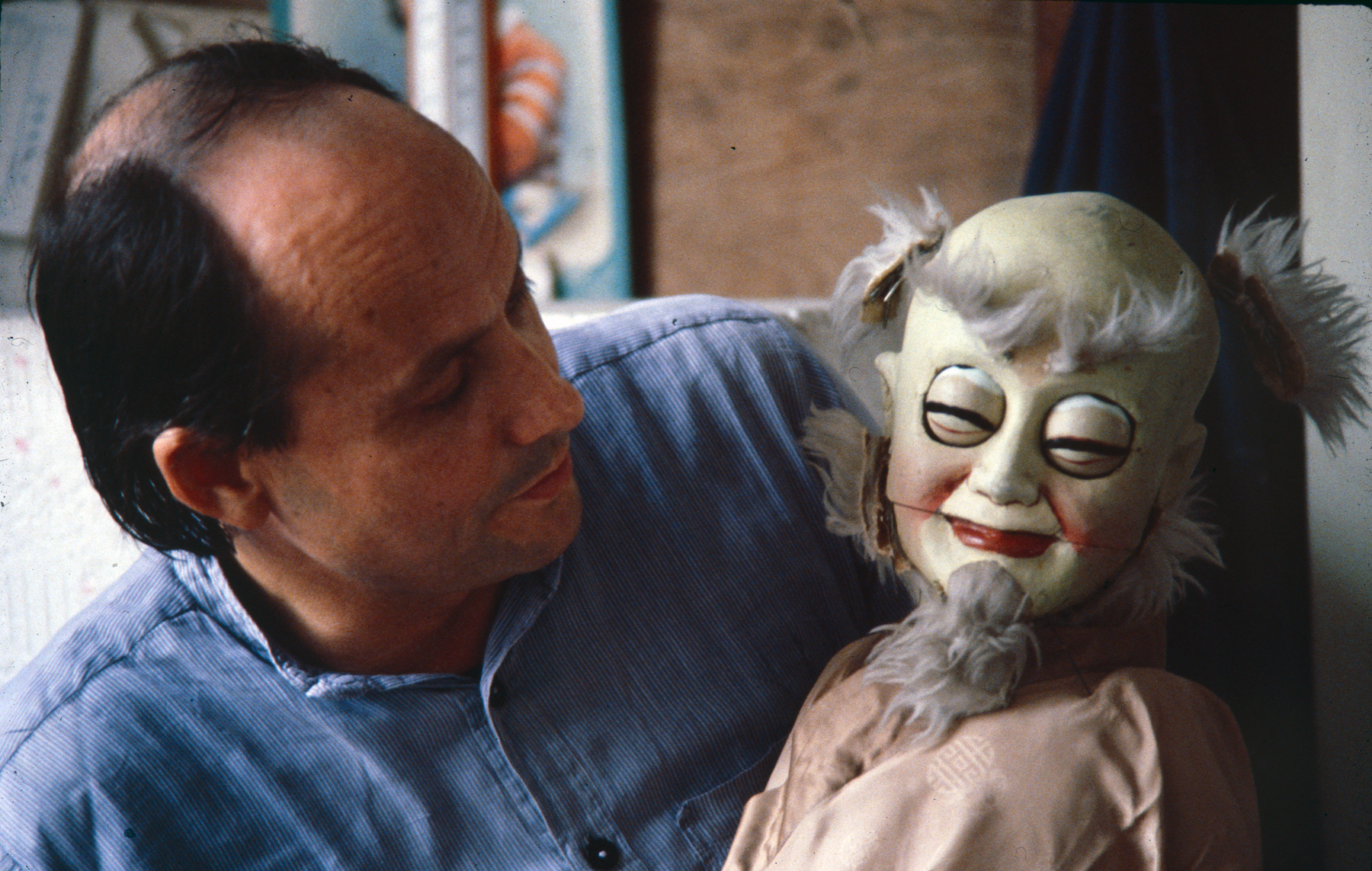 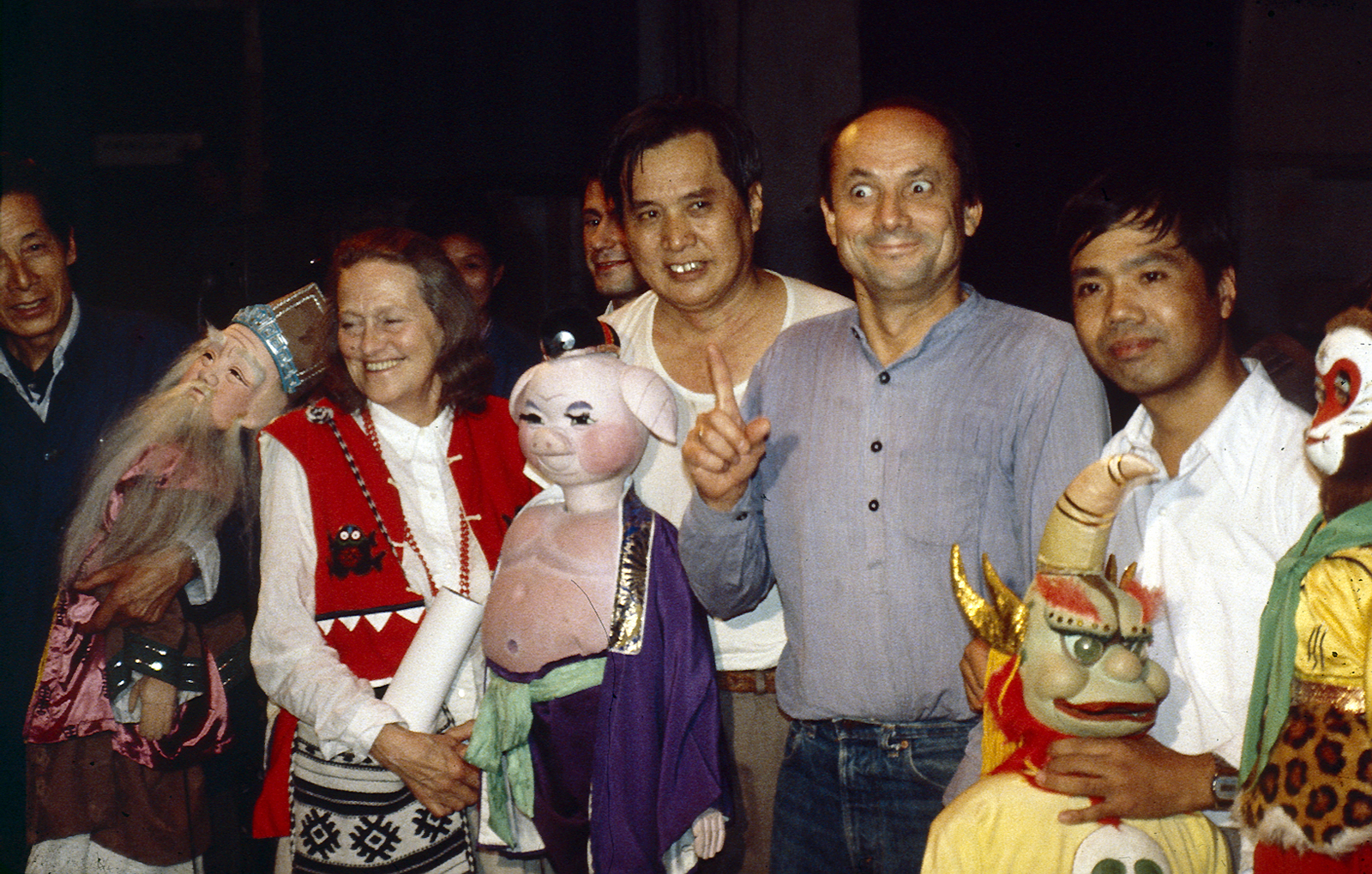 During Richard's crash course on puppeteering I learned it takes a great amount of stamina, not only to stay in character for nearly two hours, but to hold your arms up and keep the rest of your body under stage to hide from the audience.

Coupling all of this with the constraints of a small, seven feet long, two feet-wide stage and the jitters that come with performing live, I realized how demanding puppetering can be.

Getting to watch Richard peel off the layers of this complex art form to show me the basics of puppeteering was enriching. I was most impressed at his ability to trick me into believing in the performance and forgetting about his hands.

The key to that, as I evidenced during an impromptu sketch we did together, is to embody the character in order for audiences to see past the puppet. 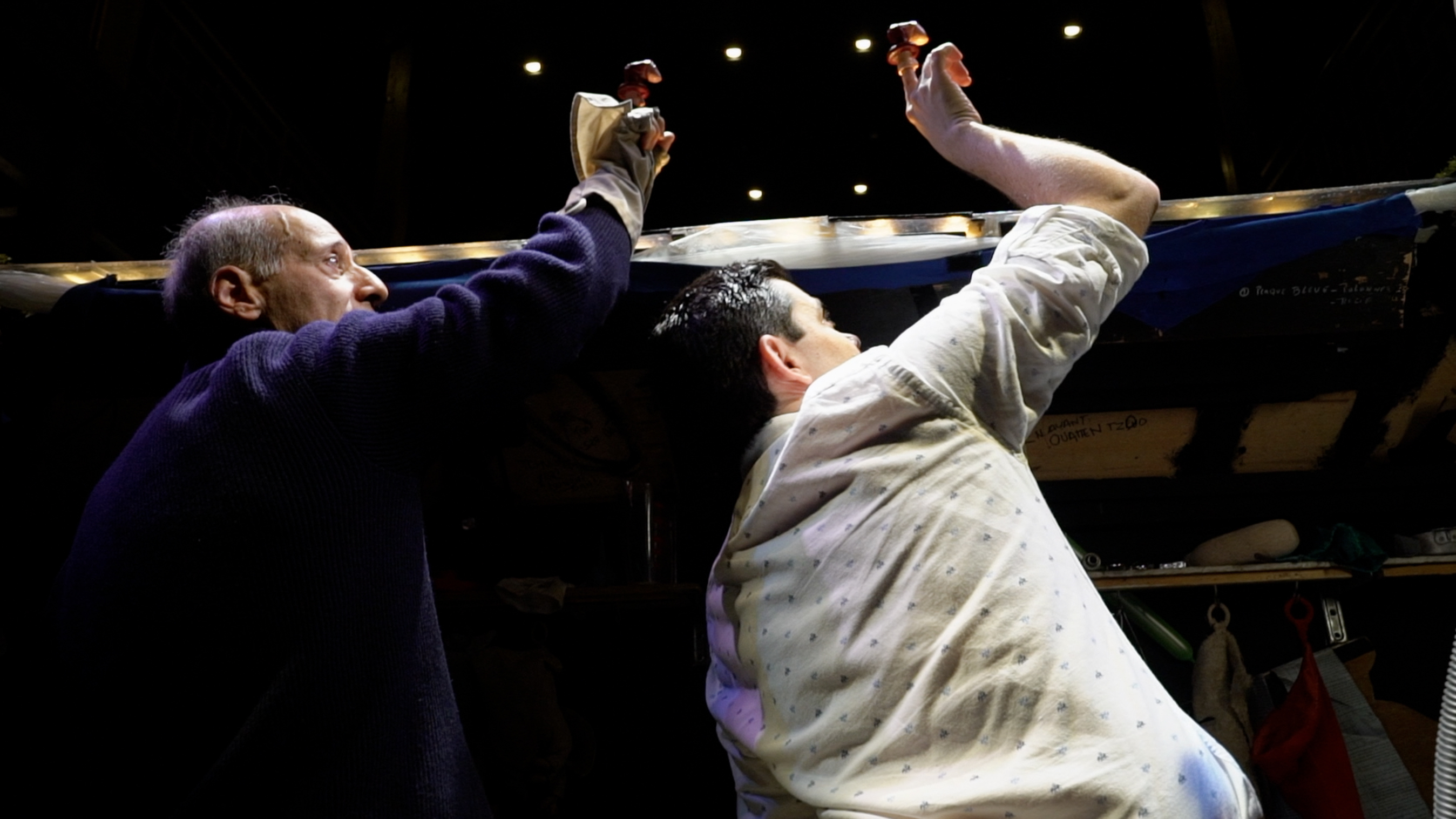 Zigmund Follies is an introspective and psychological play that deals with complex human themes, much like performing through this art medium requires self-examination and a connection with one's thoughts and feelings.

My experience with the Philippe Genty theater company allowed me to play along and get lost in Zigmund's world, even if it was just for a moment.

As long as puppeteering continues to connect with audiences, there will be no reason for it to disappear. While the presentation may evolve in the future – like Genty once did – human themes performed by committed actors will ensure its longevity and relevance for generations to come. Or so I hope.