An overall price increment is still out of sight
Chen Jiahe 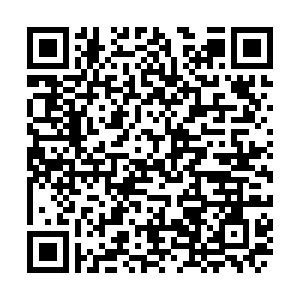 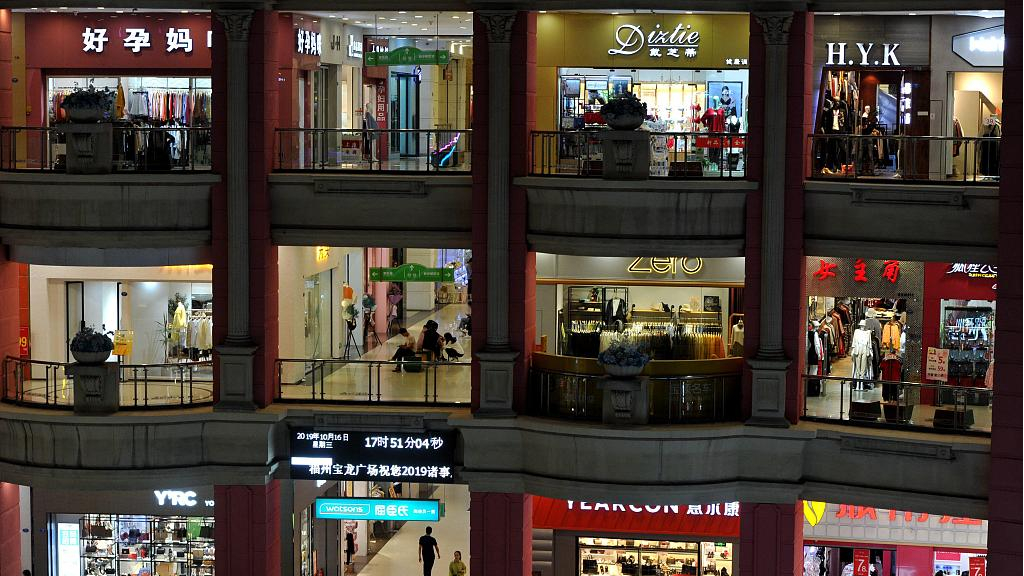 Editor's Note: Chen Jiahe is the chief strategist at Cinda Securities. The article reflects the author's opinions, and not necessarily the views of CGTN.

The recently published CPI (Consumer Price Index) data of China has astonished many investors. Only six months ago, a CPI above three percent was considered nearly impossible, as the monetary base of China was growing very moderately. Usually, a high inflation rate occurs after a radical expansion of the total amount of money in a society. Such a situation did not exist in China back six months ago. Neither does it exist now.

There are usually two different kinds of reasons behind a fast-rising inflation. The first one is the printing of money. As the growth rate of China's monetary base is now remaining very constant as it was in the past few years, this reason is excluded from our analysis. The M2 growth rate in September was 8.4 percent, which is almost nothing different from the figure in 2018 and the early months of 2019.

The second possible reason behind a rising inflation rate is the lacking of a certain kind of product that is critical to the consumption of citizens. A typical example is the global oil crisis in the 1970s and early 1980s. Political and military conflicts in the Middle East caused the rapid increasing of oil price and the inflation in western societies were pushed to a double-digit level.

Clearly China is now suffering from this second type of causation. As African swine flu swept across the pig farms of China in the past few months, China's pork production has met its hardest time in the past few decades. Many pig farms emptied their reserves and the price of pork doubled or even tripled in local markets. As pork takes an incredibly large part of China's consumer price index, the CPI of China soared as a result. 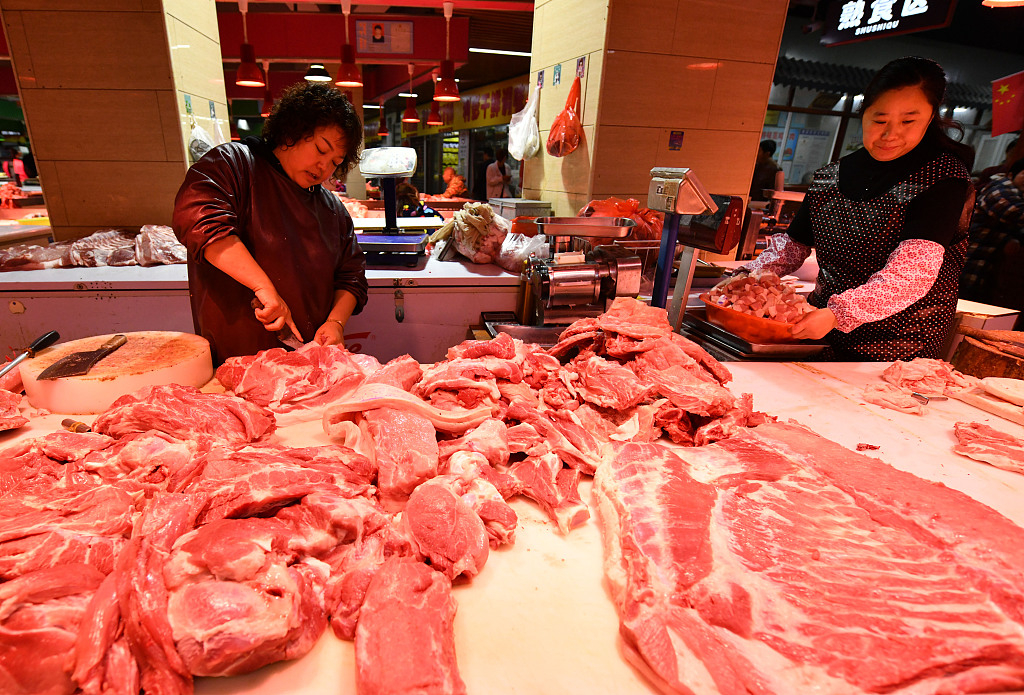 A peddler chops a piece of pork in a local food market of Fuyang City, China, November 9, 2019. /VCG Photo

A peddler chops a piece of pork in a local food market of Fuyang City, China, November 9, 2019. /VCG Photo

Although it might sound strange to some western investors that the price rising of a single meat product can cause such a large rising to the overall CPI of China, this is the fact as pork composes a large part of Chinese people's daily consumption. The same difficulty might be felt when a Chinese investor is trying to understand why the rising of the price of pizza can cause Italian people spending much more money. The difference in the composition of diet does exist between different societies.

The reason behind this difference between the CPI in Ningxia and the national average is that pork is not a major consumption item in Ningxia. The full name for Ningxia province is "Ningxia Hui Autonomous Region". As many Hui people have the religion of Islam, pork is not a part of their diet. Therefore, the national shortage of pork is much less felt by the economy of Ningxia and the CPI of this province is even falling from its previous records.

Regarding the future of China's CPI, investors shall not be too pessimistic. Compare with the oil price hike that caused the super-inflation in the western economies in the 1970s and early 1980s, pork is a different kind of product. Many products, such as plastic materials, home appliances, are made partly out of crude oil. Therefore, the rising of oil price can cause an overall price increment among many other relevant products. However, pork is not the raw material of other products. The singular rising of the pork price can hardly affect the price of other commodities. Therefore, at least for now, an overall price increment is still out of our sight.