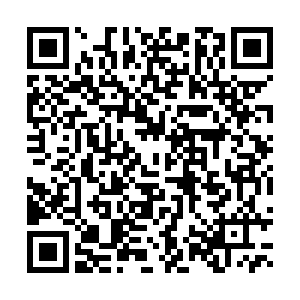 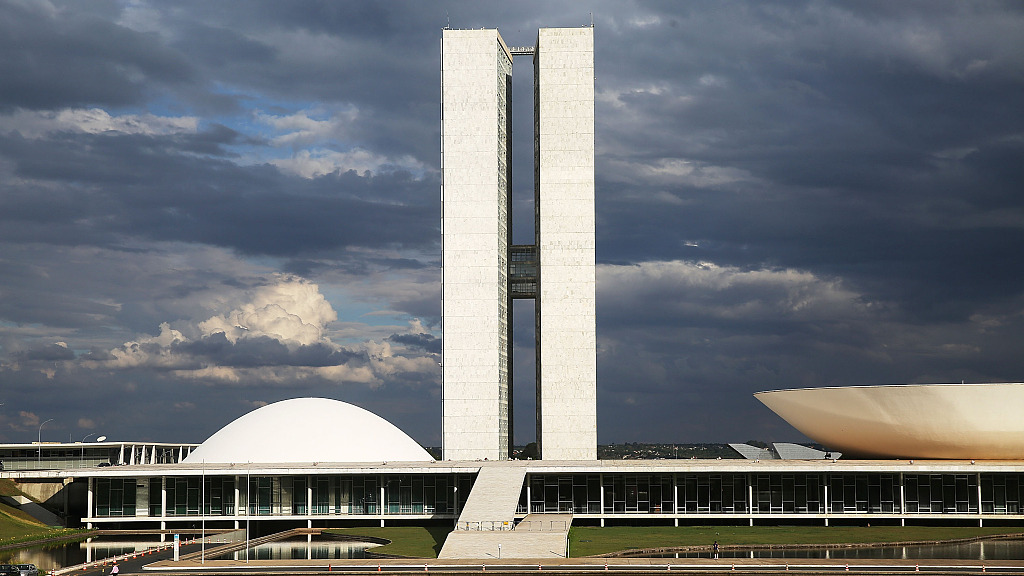 Editor's note: Wang Huiyao is the director of the Center for China and Globalization. The article reflects the author's views, not necessarily those of CGTN.

The 11th BRICS Summit will convene in Brasilia in a week's time. Recently, there have been frequent high-level visits among BRICS countries.

At the 10th BRICS Summit in 2018, BRICS leaders signed the Johannesburg Declaration (hereinafter referred to as "the Declaration").

In the second decade of BRICS cooperation, the Declaration marks the beginning of the BRICS partnership on the New Industrial Revolution (PartNIR). Despite the escalating anti-globalization climate and various emerging challenges, BRICS countries, guided by the spirit of the Declaration, have achieved substantial outcomes in cooperation.

Apart from the increasingly frequent trade in goods, the BRICS New Development Bank (NDB) is another significant outcome of economic and financial cooperation between the BRICS countries.

The NDB was inaugurated in 2014 based on the consensus of the leaders of the five countries and is committed to promoting sustainable development projects. Up to now, more than 9.3 billion U.S. dollars has been issued to 42 projects in the member countries, and the NDB was rated as AA+ by international credit rating agencies such as Fitch and Standard & Poor's. 20 projects have been approved since the launch of the Declaration. As BRICS cooperation deepens, the NDB will play an even more important role.

In addition, the BRICS countries speak in one voice on issues concerning WTO reform.

At the Informal BRICS Leaders' Meeting held before the 2018 G20 Summit in Buenos Aires, the five countries adhered to WTO multilateral trade rules, expounded common positions on issues such as reflecting the interests of developing countries and safeguarding the dispute settlement mechanism. 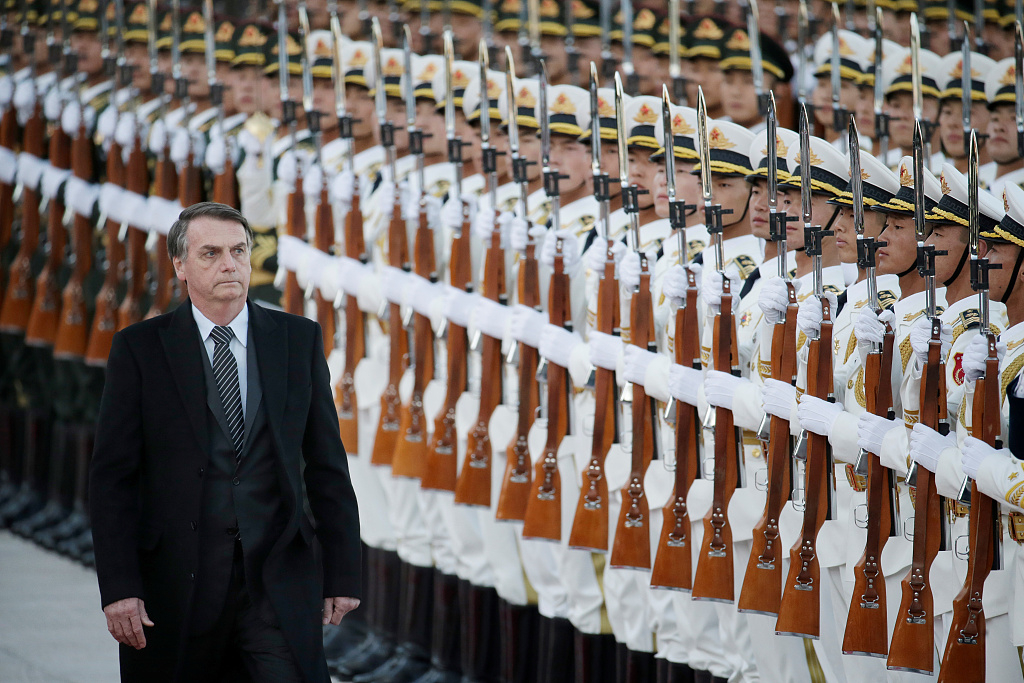 In fact, BRICS cooperation itself is a practical measure to maintain the free trade order.

In technological innovation, BRICS cooperation is even closer. BRICS countries so far have established 11 working groups to conduct collaborative research on geospatial technology, biotechnology and biomedicine, as well as information and communications technologies.

On the basis of technology research cooperation, the BRICS countries are also strengthening cooperation in technology application.

The growth rate of the digital economy in the BRICS countries exceeds 15 percent. Although there is still a gap in the overall technological strength compared with developed countries, the development potential of the BRICS countries will be further released in the new industrial revolution by building stronger joint innovation platforms and collaborative innovation networks.

Last month, Yang Jiechi, member of the Political Bureau of the Central Committee of the Communist Party of China (CPC) and director of the Office of the Foreign Affairs Commission of the CPC Central Committee, attended the ninth BRICS NSAs meeting.

At the meeting, representatives of the five countries once again deepened consensus on counter-terrorism, cyber security, and regional and international hot button issues, which echoed the spirit of the Declaration and sent a positive signal for promoting multilateral cooperation and jointly safeguarding world peace and development.

BRICS countries account for 70 percent of the total number of tourists in emerging economies and more than 60 percent of their total tourism revenue.

Not long ago, during his visit to China, Brazilian President Jair Bolsonaro announced that Brazil would no longer require visas from Chinese and Indian tourists and business travelers. The move will further bolster BRICS cooperation in tourism. In addition, events such as the BRICS Think Tank International Symposium also serve to facilitate communication between BRICS countries.

It is believed that at the upcoming 11th Summit, BRICS leaders will reach broader consensus on key issues so that BRICS will continue to be an important force for safeguarding multilateralism.