Blockchain with Chinese characteristics
The Point with Liu Xin 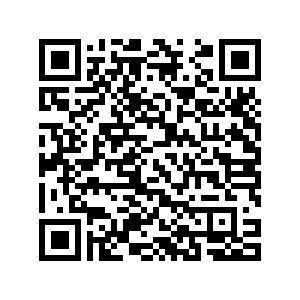 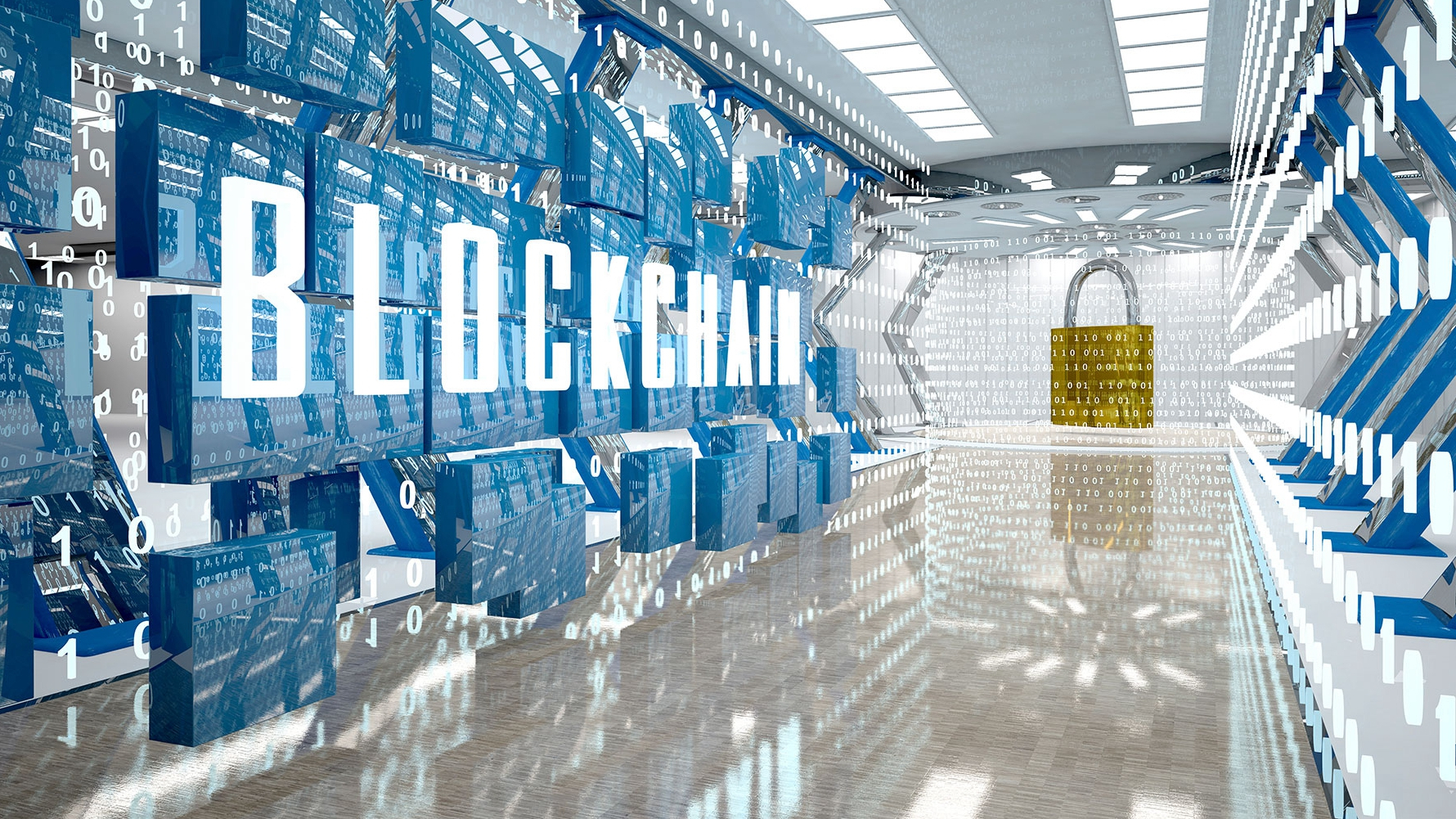 Chinese President Xi Jinping endorsed the use of blockchain last week, leading to a surge in technology stocks. In his speech, Xi advocated for the development of blockchain across a wide range of industries. He also added that China must keep step with global developments to help shape standards and regulations.

The news came as a surprise to many as China has all but banned the use of cryptocurrencies through prohibiting Initial Coin Offerings (ICO). Back in June, the People's Bank of China announced that "it would block access to all domestic and foreign cryptocurrency exchanges and ICO websites."

"However, for those familiar with the details of Chinese politics, the thawing hostility to blockchain was not unexpected. For us, it's not that surprising. Back in 2016, the Chinese government included blockchain in its 13th five-year-plan. Given the policy endorsement, I think that China can lead the blockchain revolution over the next 10 years,'' Terry Wang, co-founder and CTO ISOT Blockchain remarked.

Wang was also keen to add that blockchain has a myriad of uses beyond cryptocurrencies: ''Sometimes people are confused between blockchains and Bitcoin and cryptocurrency. As mentioned by President Xi, it is capable of solving numerous problems across all different fields.''

''From an economics standpoint, the most revolutionary aspect of blockchain is that it basically nullifies the role of mediation,'' said John Gong, Professor of Economics from the University of International Business and Economics.

It is not yet clear how blockchain will be used in China. Despite shares in Bitcoin jumping 30 percent after the news of Xi's speech, Gong suspects that it is more likely to be used as a form of basic infrastructure for current currencies and transactions: ''People used to equate blockchain with cryptocurrency which has a very negative connotation. But blockchain is a new architecture, a new philosophy to deploy in the real economy and improve efficiency. This is what President Xi is talking about, it's not about putting a stamp of approval on cryptocurrency.'' 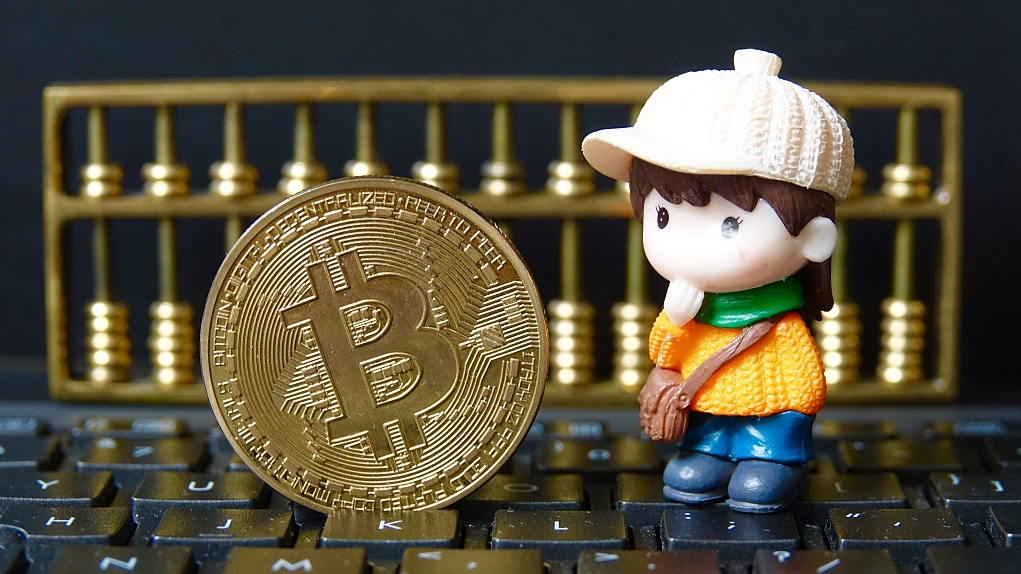 While the news of China embracing blockchain buoyed tech markers, it is still in its infancy and it is not yet clear how it will develop and shape China. ''Right now we are still in the very early stages. If you compare it to the internet, this would be like the early 1990s. People are just beginning to make the infrastructure more usable but still, there is a long way to go in terms of stability, efficiency, and security,'' said Terry Wang.

According to Xinhua news agency, blockchain can also be used to make judicial judgments ''more intelligent and transparent." This follows a case where blockchain technology was used to generate and enforce a claim against a party who is said to have failed to meet payment agreements.

China watchers have commented that the technology may be advantageous to China in several ways, including the development of a state-owned digital currency and as a way to publicly document information which cannot be corrupted or altered.