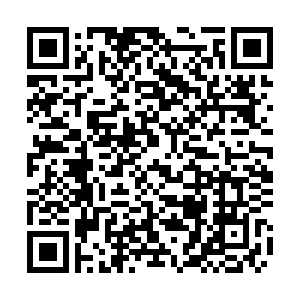 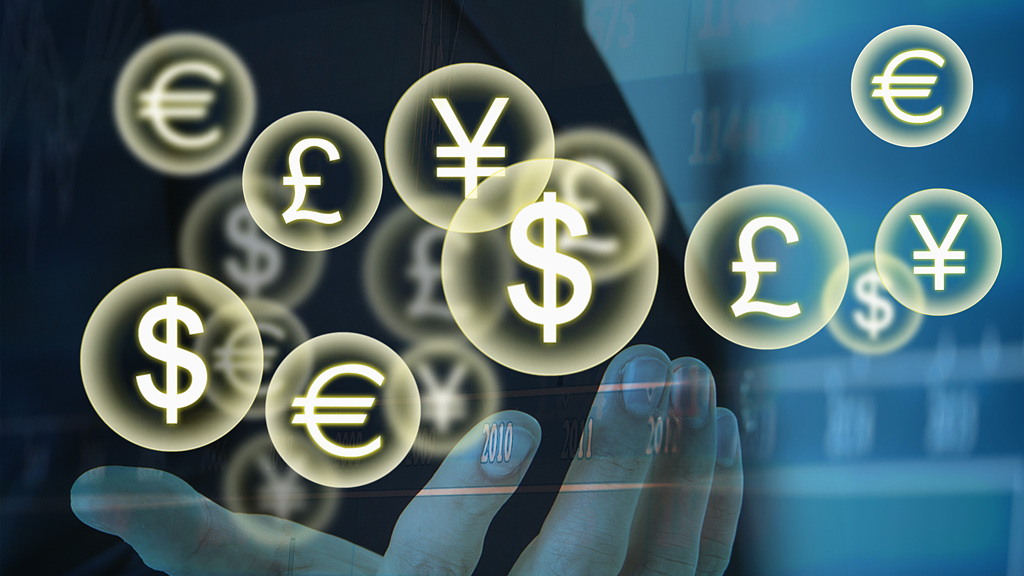 Editor's Note: Chen Jiahe is the chief strategist at Cinda Securities. The article reflects the author's opinions, and not necessarily the views of CGTN.

For example, according to the guideline, the country will remove restrictions on the business scope of foreign-invested banks, securities companies, fund companies and other financial institutions.

For some financial industries, such as banking and insurance industries, Chinese local competitors do not have much to worry about. Take the banking industry for example. China has the world's largest banks, such as Industrial and Commercial Bank of China (ICBC) and China Construction Bank (CBC). These banks are not only the largest in terms of their size, their financial statements are also much healthier, compared with their counterparts in Europe and North America.

Although the housing prices in Chinese cities are very high, there is almost no financial derivative that is built upon the mortgages. The strict regulations of China's financial authorities have helped maintain the country's financial health.

While this may sound like a lot, it is much smaller when compared with the global giants in the fund management industry. Global leading mutual fund management companies usually manage trillions of USD.

For example, Fidelity Investments, which is one of the most famous mutual fund management companies in the world, is now managing around 2.5 trillion U.S. dollars of mutual funds. 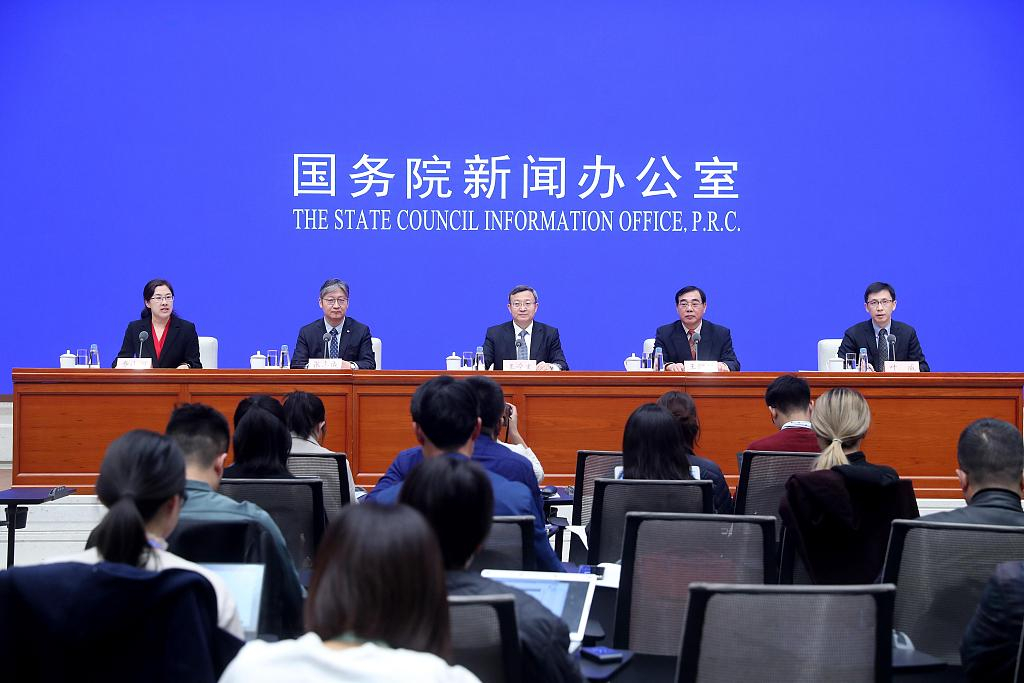 In contrast, global leading securities companies are now having more and more incomes generated from high-value-added segments, such as financial advising, investment banking and asset management. These segments rely heavily on technological inputs and human resource.

However, the existing gap between China's financial service providers and their global competitors does not mean the global market participants are unbeatable.

These weaker understandings are due to a couple of reasons. First, many people can neither read nor speak Chinese, while almost all the information passing around in China is either written or spoken in Chinese.

However, the superiority in the understanding of the local market does not mean the Chinese financial service providers can relax on their natural advantage. International competitors are super sophisticated with their understanding of the nature of businesses, the valuation of assets and the accuracy of investment decision makings.

At a time when China's economy is opening quickly towards the global market, financial service providers in China must brace for the impact.