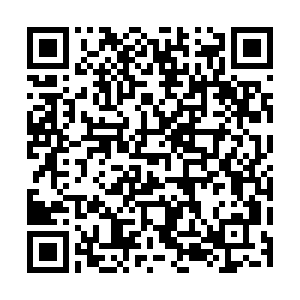 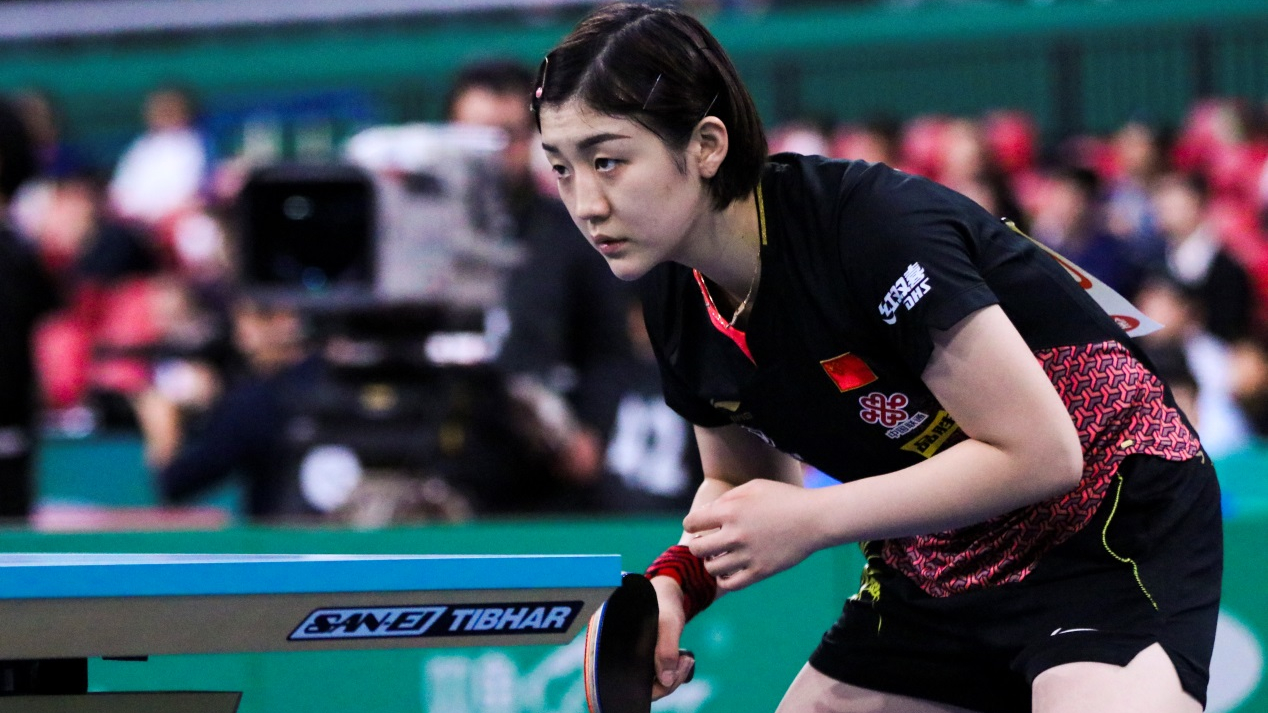 World No. 1 Chen Meng during a match against Ganna Gaponova of Ukraine in ITTF Team World Cup in Japan. /VCG Photo

World No. 1 Chen Meng during a match against Ganna Gaponova of Ukraine in ITTF Team World Cup in Japan. /VCG Photo

China swept past the USA and Chinese Taipei 3-0 in the quarter-finals and semi-finals, respectively to reach the women's final of 2019 Table Tennis Team World Cup in Japan.

The showdown in the last four got going with China's Ding Ning and Liu Shiwen meeting Chinese Taipei's Cheng Hsien-Tzu and Chen Szu-Yu in the doubles. The mainland pair won the first two games 11-2 and 11-9, before Chen's long forehand surrendered the third 11-9 again, and China led 1-0 on team score.

In the singles, world number one Chen Meng faced Cheng Hsien-Tzu, whose forehand into the table gave up the second 11-9. The 25-year-old from Qingdao took the next two games by identical scores of 11-8 to win the match in four, and pushed China's cushion to 2-0 overall.

The next singles clash pitted Ding against Chen, and after Ding took the first, her smash into the net handed the second to Chen 14-12. The Olympic gold medalist regained control in the third, attacking her cross-strait opponent's serve until Chen shoved a backhand long, and Ding surged ahead 7-1. After the 29-year-old from Daqing claimed the frame 12-10, Chen's wide forehand gave her the fourth 11-4. Ding prevailed in the fourth set to close out a 3-0 win, which moved China to the final.

The Chinese women's team will face either Japan or Korea in the final. It is the first time since the inaugural edition in 1990 that the national associations represented in the penultimate round have been the same in both the men's and women's events.