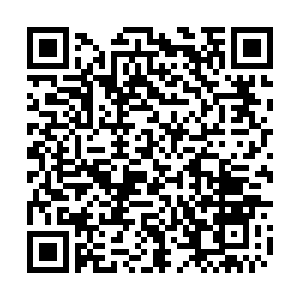 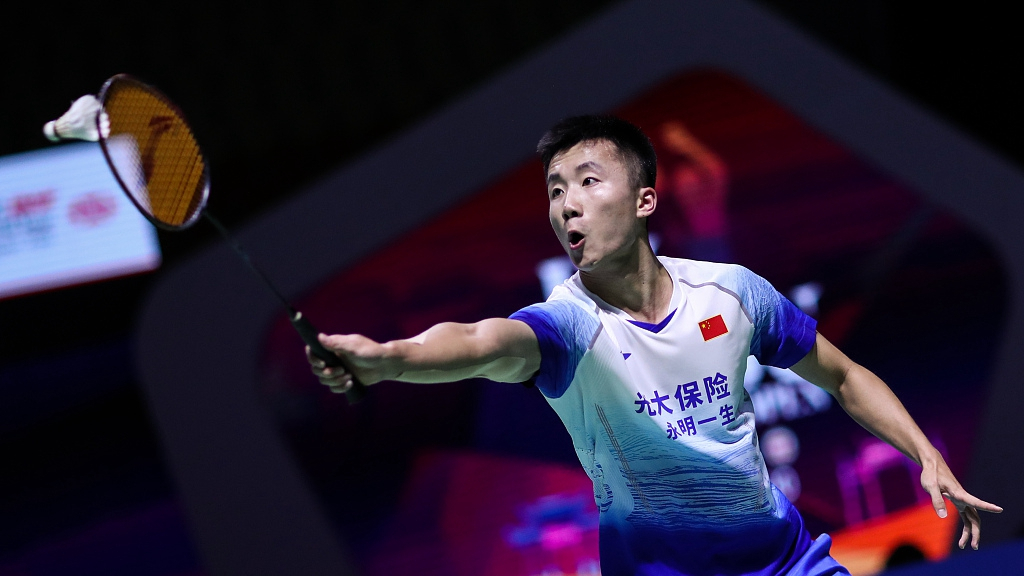 Lu, who saw off Rio Olympic champion Chen Long in Chinese derby on Thursday, was knocked out by No. 2 seed Chou Tien Chen of Chinese Taipei 21-17, 21-18.

Chinese men's pair Li Junhui and Liu Yuchen failed to book their place in the semifinal as they were beaten by Satwiksairaj Rankireddy/Chirag Shetty of India 21-19, 21-15.

"Our combination, tactics and stability need to be improved in the future," Li said afterwards. 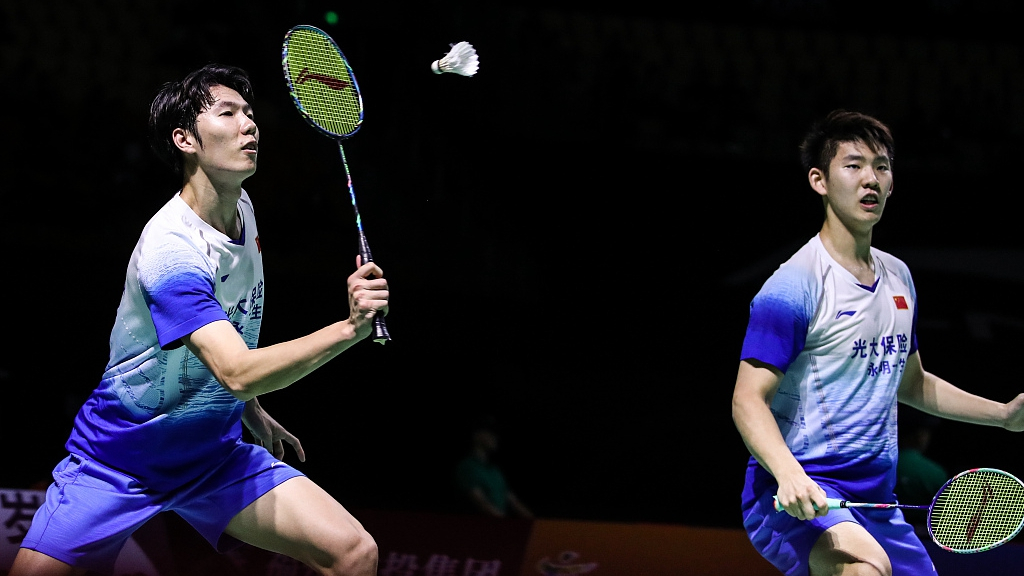 Defending champion and world number one Kento Momota battled past former number one Viktor Axelsen to reach the semifinals. The 25-year-old Japanese, who is chasing a 10th title of 2019, suffered a second-game wobble before winning 21-18, 12-21, 21-16 in their quarter-final.

Momota will play Axelsen's fellow Dane Rasmus Gemke, who is unseeded, in the last four on Saturday.

In women's draw, Chen Yufei of China powered into women's singles semis after shrugging off Ratchanok Intanon from Thailand 21-15, 21-13 while He Bingjiao lost to Nozomi Okuhara of Japan in straight games 21-12, 21-11.

Chen, who withdrew from Denmark Open semifinal due to ankle injury last month, had a strong comeback performance on home soil as she controlled the whole match, sealing the win in 37 minutes.

"It was a relatively easy win for me. She didn't play fast enough as I was well prepared," said the reigning Fuzhou champion, who will take on unseeded Michelle Li of Canada for a final berth.

The second semifinal is between world number one Tai Tzu-ying of Chinese Taipei and Japan's world number two Nozomi Okuhara.