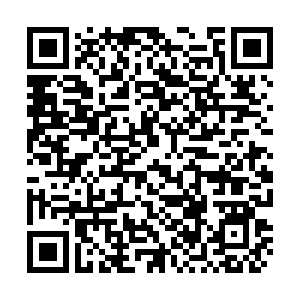 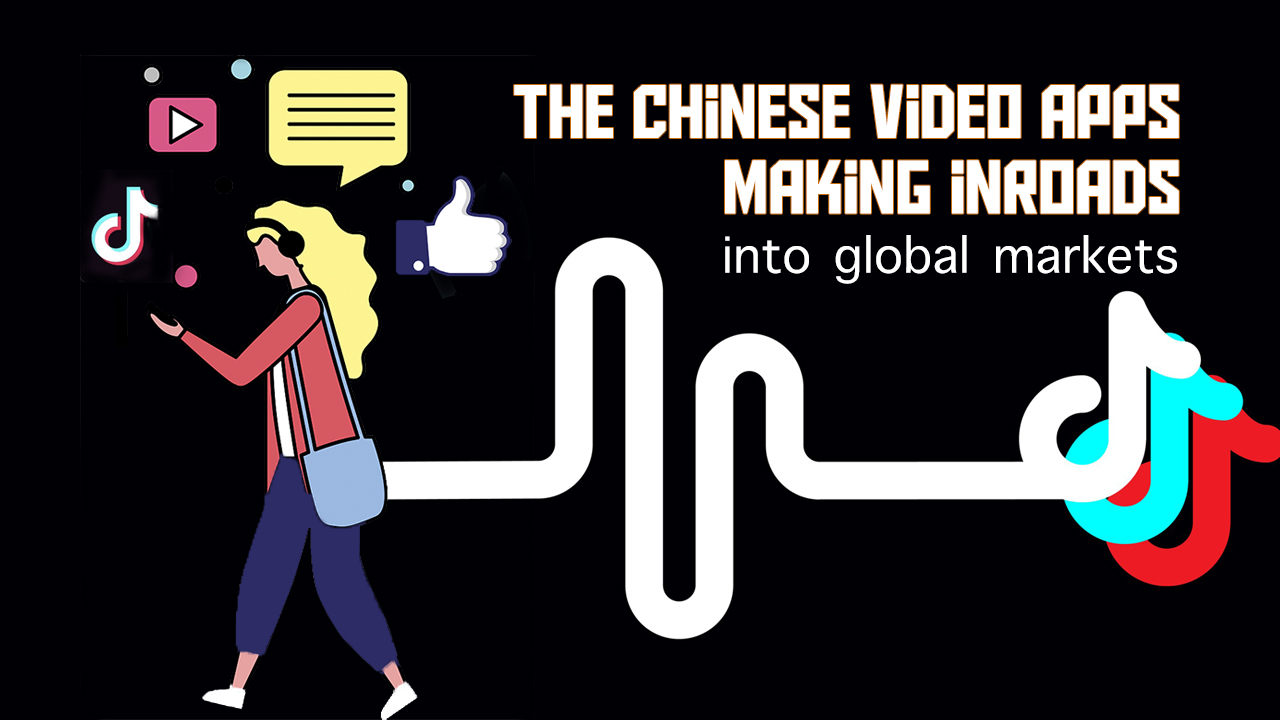 A flashy app that allows users to create and share short videos has gone viral in Nigeria. The opening page shows an endless scroll of videos with Nigerian teenage boys showing off their football stunts and young women with impeccable makeup lip-syncing to music.

It is not TikTok though, but another China-originated short video app called Vskit that has now over 15 million users in Africa. Its parent company, Transsnet Media, is a joint venture of two tech firms in China, NetEase and Transsion. Tapping into the vast user base of Transsion – the largest mobile phone supplier in Africa – Vskit has taken off quickly ever since its launch in early 2018 and now operates in more than 10 countries across Africa.

"We came here earlier than anyone else, and thus had the first-mover advantage," said Vskit Nigeria Country Manager Sean Shu. "Compared with other regions where multiple players are vying for a big slice of the pie, Africa, not yet home to the battle of tech giants, has untapped market potential."

Though the app is new, it is rich in local content – many videos are clearly recorded by amateurs with no sophisticated editing skills. After one and a half years in operation, Vskit said that it would no longer run out of good materials to promote on the app; the challenge is how to train users to present crisp and short videos with great visual effects. 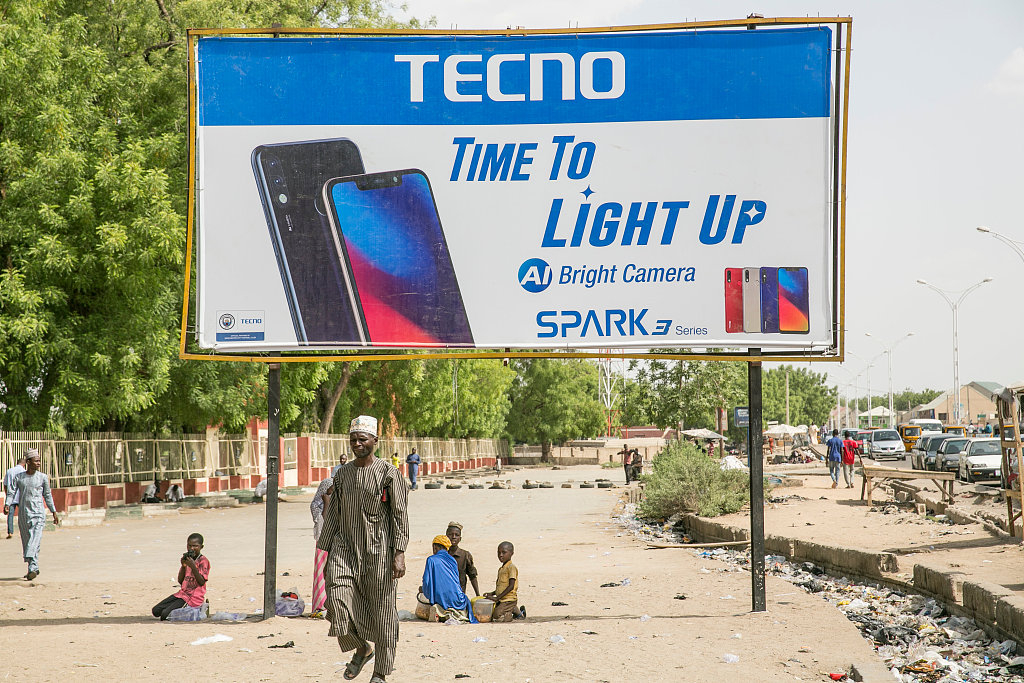 TikTok, owned by Chinese tech unicorn ByteDance, has one of the most impressive records. It not only amassed over one billion users globally, but also surpassed Facebook, YouTube and Instagram as the most downloaded app in Apple Store in the first quarter of 2019, according to research company Sensor Tower.

Many Chinese tech companies go overseas by copying their Chinese model, said Shu. The first generation of apps entering the foreign markets are mostly utility apps, then e-commerce apps had their first attempts, followed by social media and video apps.

"After seeing that short video apps are so popular in Chinese domestic market, we thought, 'why not bring it to Africa,'" he said.

After four years of trial and error in domestic market, Chinese tech firms are most adept at identifying what elements are essential for a viral short video, and what topics can become trending on online platforms, said Zhang Yi, CEO of iiMedia Research Group. "Any apps that are popular in China can work well in almost any foreign market, since it is much harder to cater to the interests of a large user base, i.e. the 800 million mobile internet users in China." 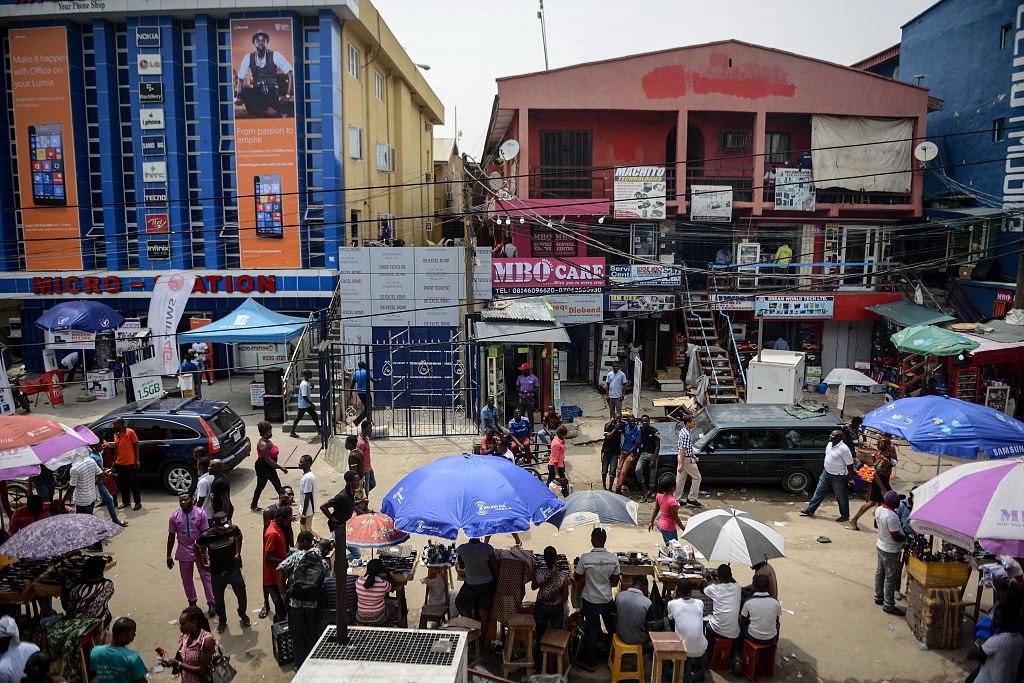 Many Chinese brand mobile phones are sold at an electronics market in Lagos, Nigeria. /VCG Photo

Many Chinese brand mobile phones are sold at an electronics market in Lagos, Nigeria. /VCG Photo

While the early tech giants in China take the successful Chinese model abroad, a newer generation of Chinese startups had the ambition of running a border-less company.

Eric Tao, founder of Holla, a real-time video chat app launched in 2016 that has been downloaded more than 20 million times worldwide, said that the company has no local plans, since its product is global in nature.

Still in his late 20s, Tao said his company benefited from the young team's global outlook – most founders of the company studied overseas – and acquired its main rival last year, an Australia video chat app called Monkey, besides expanding its reach among the American youth. 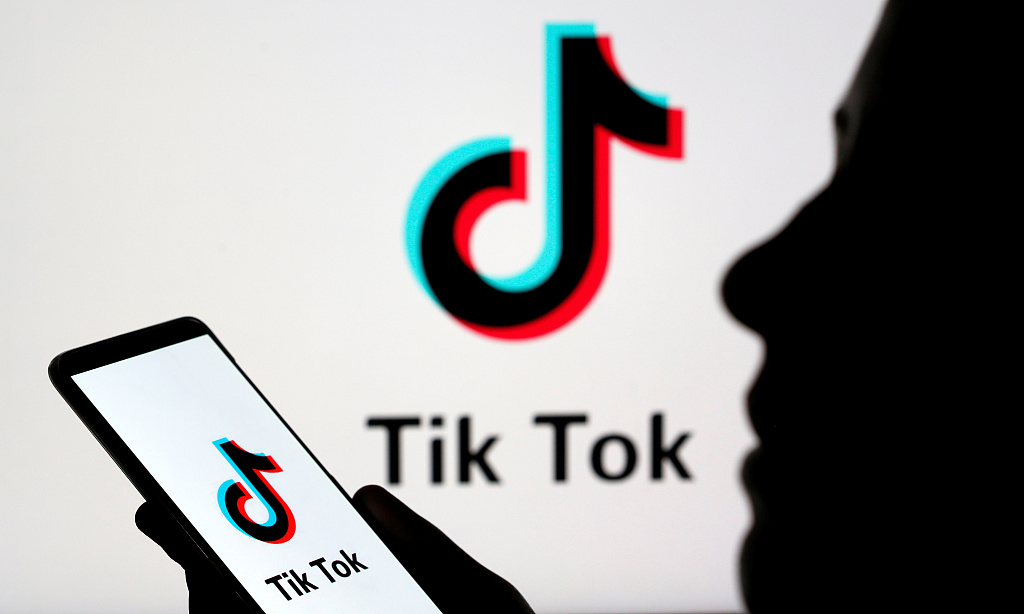 "Localization is not the word I'd necessarily use to describe what we are doing now in the U.S.," said Tao. "You can clearly see our global DNA: I am from China, the major target users are in the U.S., and one of our most popular products was created in Australia."

"These types of border-less yet China-based companies are rising, as my generation is thinking big," he emphasized.

In a speech last month, Facebook co-founder and CEO Mark Zuckerberg called TikTok a "real threat," though acknowledging that "a decade ago, almost all of the major internet platforms were American. Today, six of the top 10 are Chinese."

In a response posted on TikTok's website, Vanessa Pappas, general manager of TikTok U.S., said that over the past year, it has built a team of U.S.-based leaders, localized the community guidelines and prioritized data security to earn and preserve the trust of users, partners and regulators. 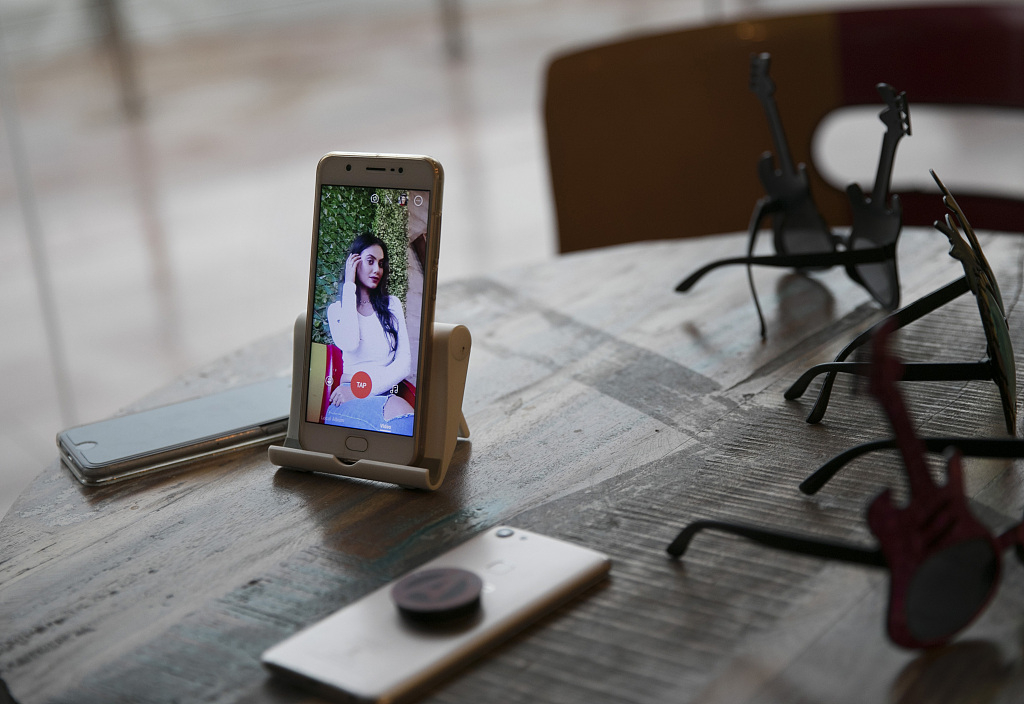 The controversy surrounding the global rise of TikTok highlights the central challenge that China-originated video apps may face as they make further inroads into foreign markets. Video apps are, at their core, cultural products and may be subject to cultural clashes, said Zhang Yi, CEO of iiMedia Research Group.

A greater degree of localization in funding and business operation would help mitigate some of the concerns foreign users have with Chinese apps, he added. For example, among video apps originated from China, many are already backed by international investors, including TikTok. Their overseas offices are staffed by local hires, instead of being dominated by Chinese nationals.

Whether or not these video apps can develop a sustainable monetization model is critical to their future business, said Zhang Mengmeng, research analyst at Counterpoint, a market research company. While video apps in the Chinese domestic market are using embedded ads and e-commerce to drive profit, millennials, many of whom are target users of China-originated video apps abroad, do not have much spending power.

The success of Chinese video apps prompted many foreign tech behemoths to launch products with similar features. Facebook tried Lasso, a short video app very similar to TikTok. As of November 2019, the app still ranked over 100 in terms of free app downloads, far behind TikTok. In Southeast Asia, apps created by homegrown companies are also quickly gaining traction among users.

At the same time, there are many more Chinese video apps that aspire to take over the global markets.