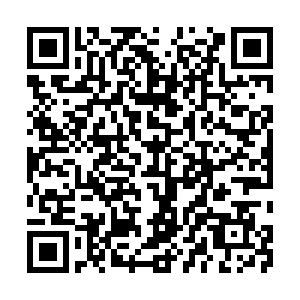 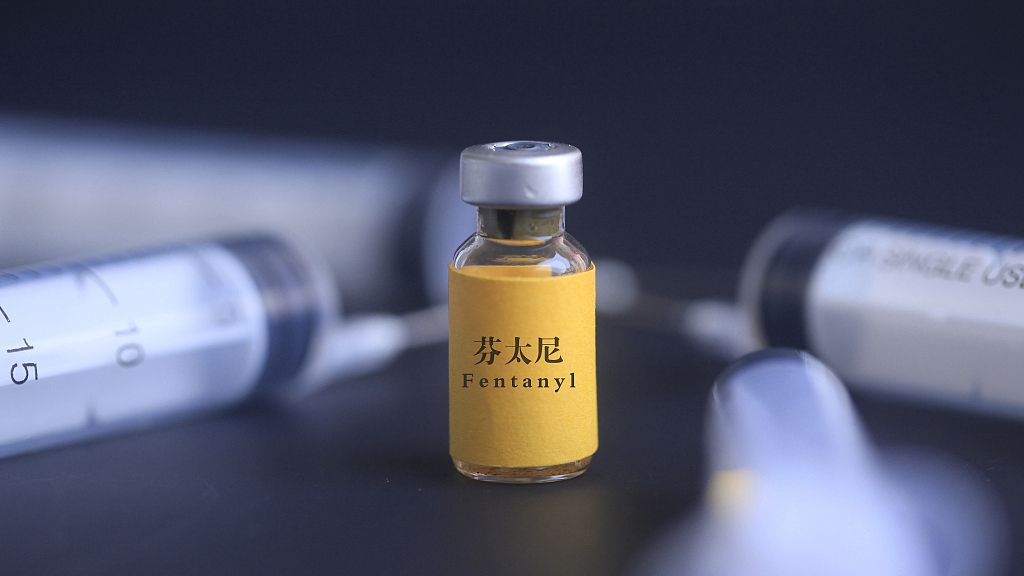 On November 7, China's Hebei Xingtai Intermediate People's Court announced the verdict in a case involving nine fentanyl drug dealers. The leader of the drug trafficking gang was sentenced to death with a two-year probation. This is the first case in which China and the United States successfully teamed up to fight against illicit fentanyl smuggling.

Compared to the current phase-one trade deal that has been widely discussed, it seems that this cooperated action against fentanyl between the two countries has not caught too much attention. It should be noted though that the U.S. side attaches great importance to the fentanyl issue that U.S. President Donald Trump has brought it up personally in his meeting with Chinese President Xi Jinping.

This case is an important step toward more substantive cooperation between the two sides in cracking down on illicit fentanyl production. According to U.S. media reports, police forces in the two countries cooperated closely on this case across borders, successfully busting a vast network that had been illicitly producing and selling fentanyl drugs. 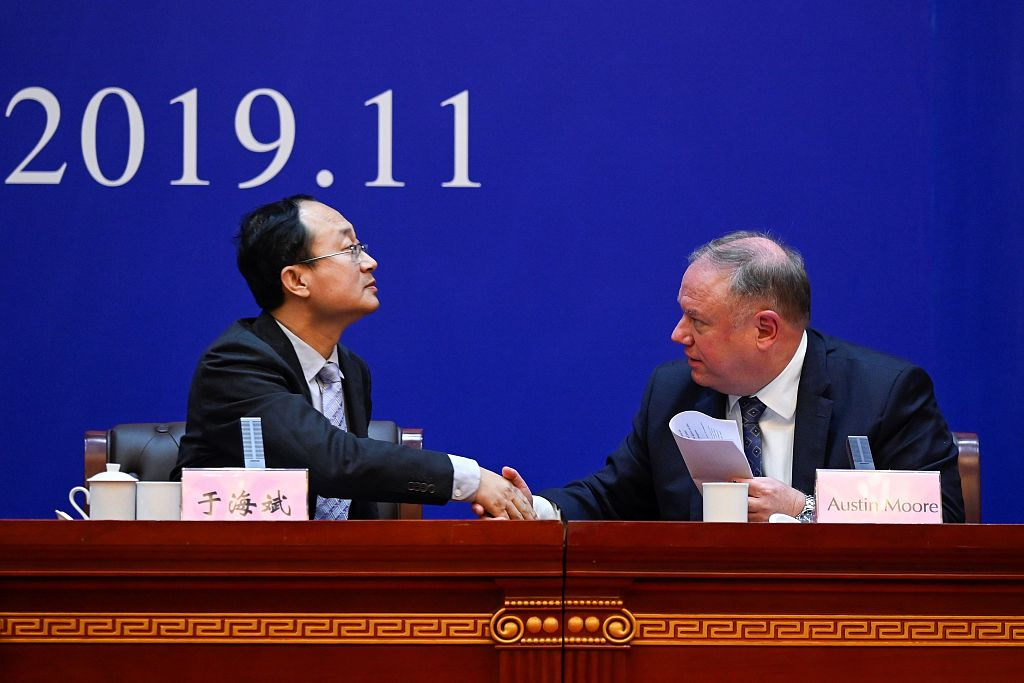 The abuse of fentanyl-related drugs has become a public health crisis in America. According to a Washington Post report, by the end of 2017, more than 67,000 Americans had died because of fentanyl-related overdoses and other synthetic opioids – the death toll is even larger than American soldiers killed in the Vietnam war. As fentanyl-related drugs are purely chemically synthesized, it is easy for illegal groups to buy ingredients in the market. They are also driven by high demand and huge profits, so controlling them has not been easy.

Fentanyl is strictly controlled in China and the country is doing more to curb the current illicit flow. On May 1, China added all fentanyl-related drugs on the control list and banned them from circulating in the market. This commitment also stems from Chinese people's hate for drug abuse as opioid addiction has already become a sign of humiliation in modern Chinese history. Since the founding of the People's Republic of China, China has always adopted a zero-tolerance attitude toward drugs and it can be said that China has one of the strictest regulations on opioid abuse.

Unlike some American media speculation, China has never regarded the fentanyl issue as a bargaining chip in Sino-U.S. trade talks. This speculation undermines China's commitment to crack down on drug abuse in its own country and cooperate with international society to stop the illicit flow. Just as this case has shown, the two countries are capable of  international cooperation on striking transnational organized crime. More of such speculation and distrust will only hinder the development in solving the fentanyl crisis.

Amid the current trade war between China and the U.S., this operation has shown the potential of Sino-U.S. relations. It is also helpful to debunk the myth conspiracy that China is indulging the production of illicit fentanyl-related drugs. But as Yu Haibin, deputy director of China National Narcotics Control Commission, has emphasized, it is also equally essential to curb the demand for opioids. Otherwise, it is extremely tough to solve the fentanyl abuse issue effectively.