Tech It Out: How to build cyborg eyes and see in the dark
By Shao Cong, Yang Xiao 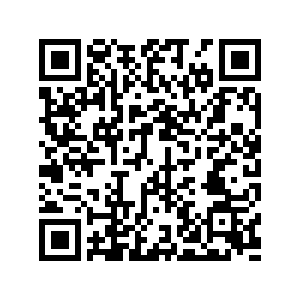 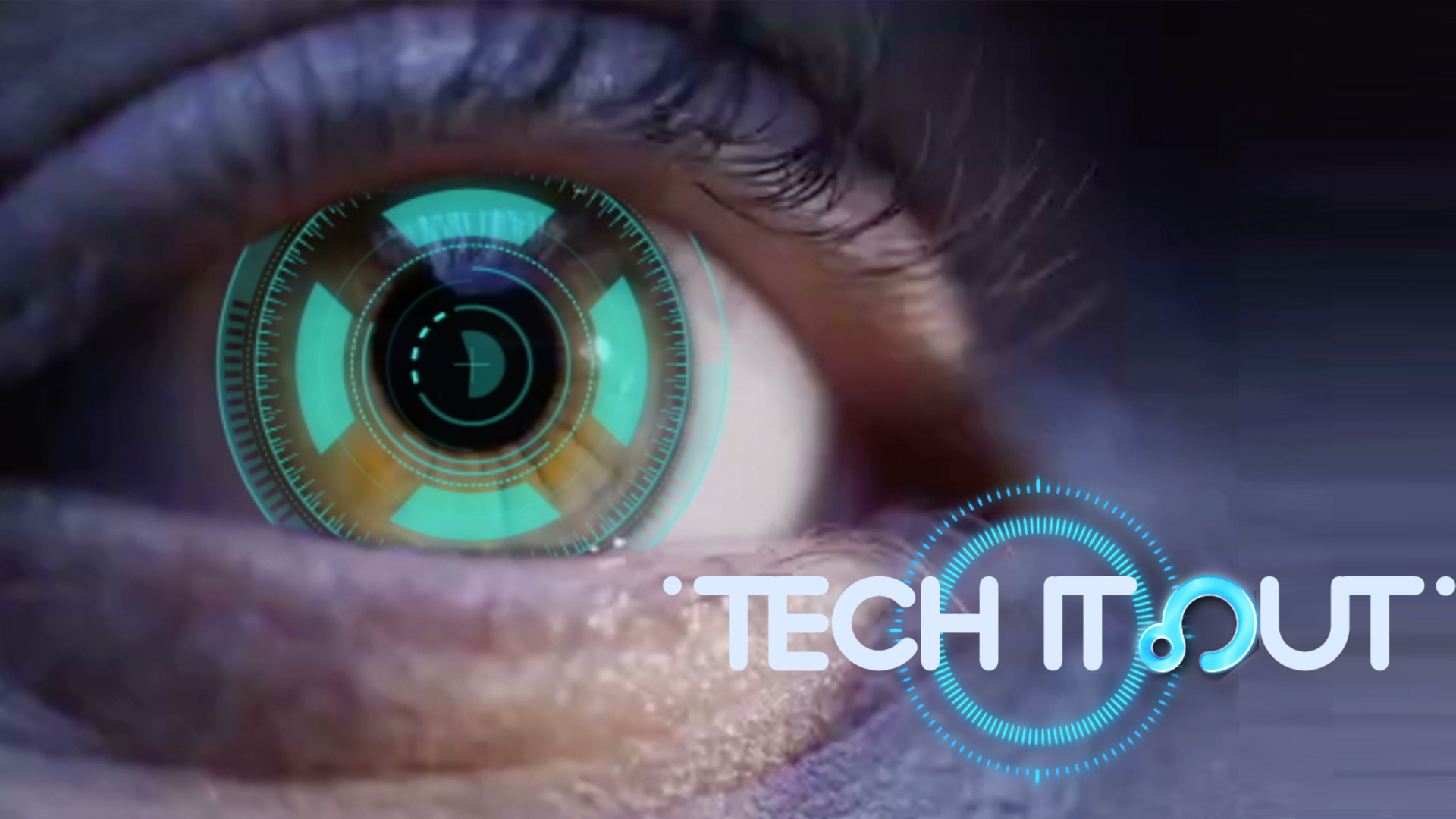 We live in a world with light. Our eyes enable us to see, but just a small portion of the world. That's because the visual range of mammals, including humans, encompasses only a tiny sliver of the electromagnetic spectrum – known as visible light.

But other animals, such as certain snakes and insects, have developed the ability to detect infrared radiation. It allows them to see objects in low light. For this purpose, humans have invented night vision goggles. The devices convert infrared light into visible light on a display, allowing people to see in the dark. Now, researchers from China and the U.S. have come up with a solution that could do away with the bulky equipment.

Let's start with the basics. Light comes in lumps, called "photons," each of which carries a certain amount of energy. The light that carries higher energy has a shorter wavelength, and vice versa. For example, a photon of purple light is more energetic than that of red light, and thus has a shorter wavelength. Our eyes can only detect photons with a higher energy level. That's why we can't see infrared light. The lights with longer wavelengths don't have enough energy to get over this barrier. This is where the scientists started their work.

Up-conversion nano-materials are made of a group of elements called rare earth metals, which can convert low-energy, invisible photons into higher-energy, visible bits of light.
From low to high, if energy is conserved, how can these materials help us see more?

For conventional fluorescent material, it can absorb one photon and then convert it into another photon. Under normal circumstances, the energy of the absorbed photons is higher than the energy of the photons released, so it goes from a short wavelength one to a long wavelength one. But for the up-converted nano-materials we use here, it has very unique properties, which are mixed with some rare metals. It can absorb multiple long wavelengths, and combine those relatively low-energy photons to emit a short wavelength photon with high energy. Such an up-conversion material has a unique characteristic different from that of general fluorescent material.

Xue and Han used two chemical elements, erbium and ytterbium, as their light transmitter, to absorb energy carried by multiple infrared photons, and emit it as a single high-energy green photon. Then they used a specific protein called "ConA," a sort of "glue," to attach the nanoparticles onto light-sensitive cells in the eyes.

How do we know if it works? Researchers injected the nanoparticles into the eyes of mice and subjected the animals to many tests. They shined infrared light into their modified eyes and found that their pupils contracted and they exhibited nerve responses. By contrast, unmodified mice did not respond.

Though the injection seemed to have the desired effect, more behavioral tests were still needed. One of them was inspired by mice's preference to stay in the dark.

Scientists made a box with two connected compartments. One was completely dark, while the other was illuminated with infrared light. The scientists observed that the modified mice spent more time in the dark compartment, while non-modified ones spent a similar amount of time in both compartments.

Perceiving the infrared light is one thing, but discerning shapes and patterns in that environment is another. The scientists put the mice into a water maze, where they would surely drown unless they found a hidden platform.

For the tests, an LED sign was placed over the platform displaying a specific pattern. All the animals quickly learned to associate the platform and the pattern. But when the shapes were projected in infrared, only the mice with nanoparticles were able to identify and solve the challenge, while the regular mice wandered aimlessly in the pool.

Enabling mice to see infrared light is just a start. Scientists hope the new technology might one day allow humans to see in the dark. More than that, these nanoparticles can activate certain light-sensitive drugs or treatments in places visible light cannot easily reach, as infrared light can travel much deeper into the body.

The way these nanoparticles change the energy of photons can also be applied to repair visual spectrum deficiencies, such as color blindness.