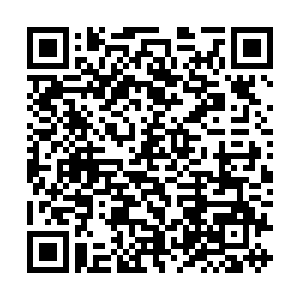 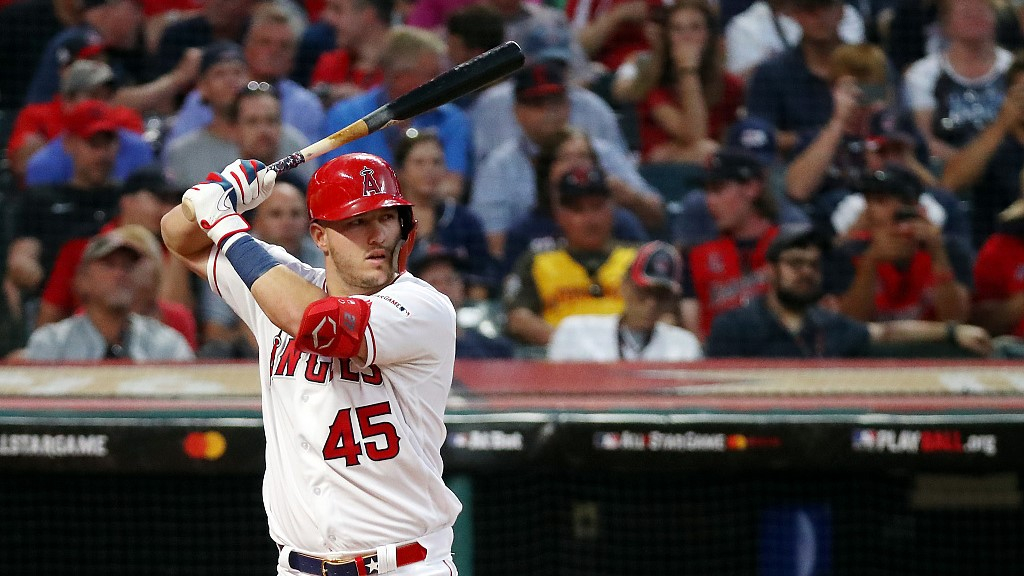 The MLB on Thursday announced the list of winners of the 2019 Silver Slugger Award for both the American League and the National League. Eight hitters received the honor for the first time in their career. Meanwhile, multi-time winners include Mike Trout who won it for the seventh time in nine seasons. 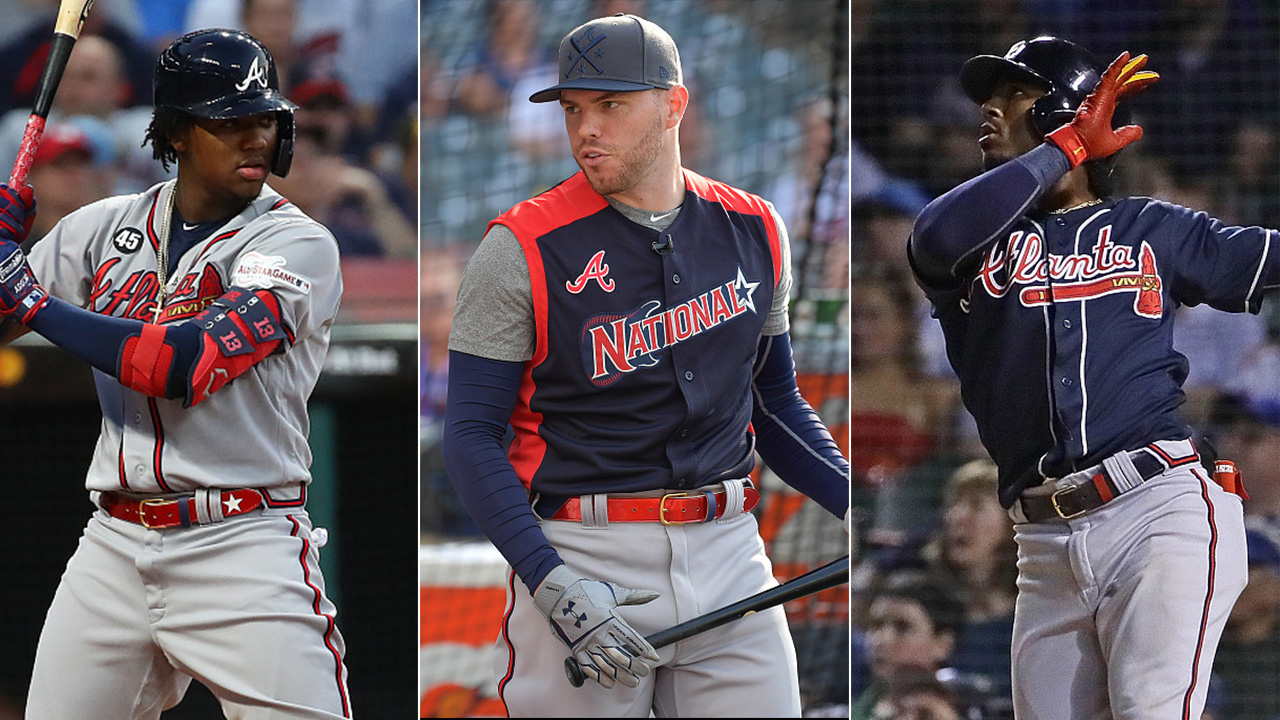 The Braves saw three of their players' names on the list, which partly explained their incredible firepower this season. Four-time All-Star Freeman stayed in the team for nine years and did not leave even in the most difficult time. In the past season, he had 176 hits and a career-high 38 home runs.

Freeman was joined by his teammates Albies and Acuna Jr. The former achieved 189 home runs, the NL's most. The latter became the youngest player to hit 40 or more homers (41) and steal 30 or more bases (37). 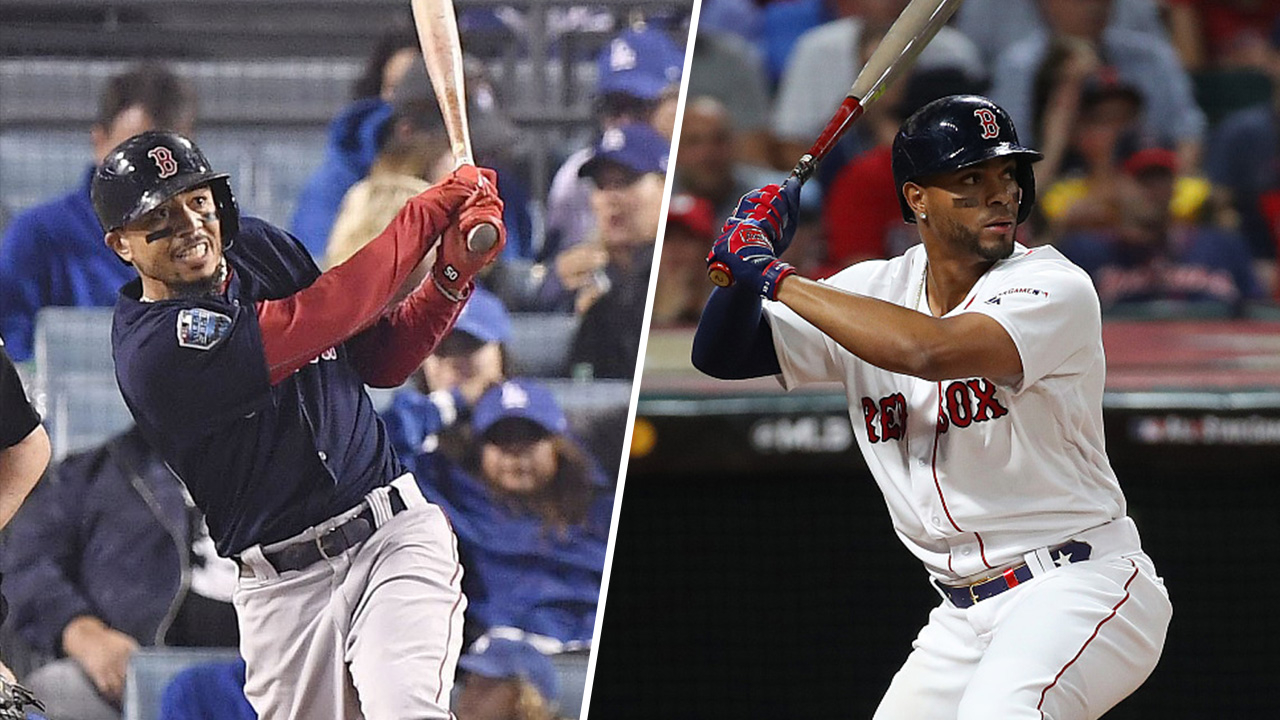 The four sluggers who won the silver award three times are all old faces. 26-year-old Bogaerts reached multiple career highs - OPS (.939), doubles (52), home runs (33) and RBIs (117) – last season in the Red Sox. His teammate Betts, the 2018 AL MVP, though saw his numbers drop a little, the MLB-leading 135 runs was still worth the third Silver Slugger Award. How did the Brewers miss the wild card? Because Yelich had his right kneecap fractured and his replacement gave the Nationals the valuable three points. But let's focus on the 2018 NL MVP's offense: He led his league in batting average (.329) and on-base percentage (.429) and the Majors in slugging percentage (.671) and OPS+ (1.100). 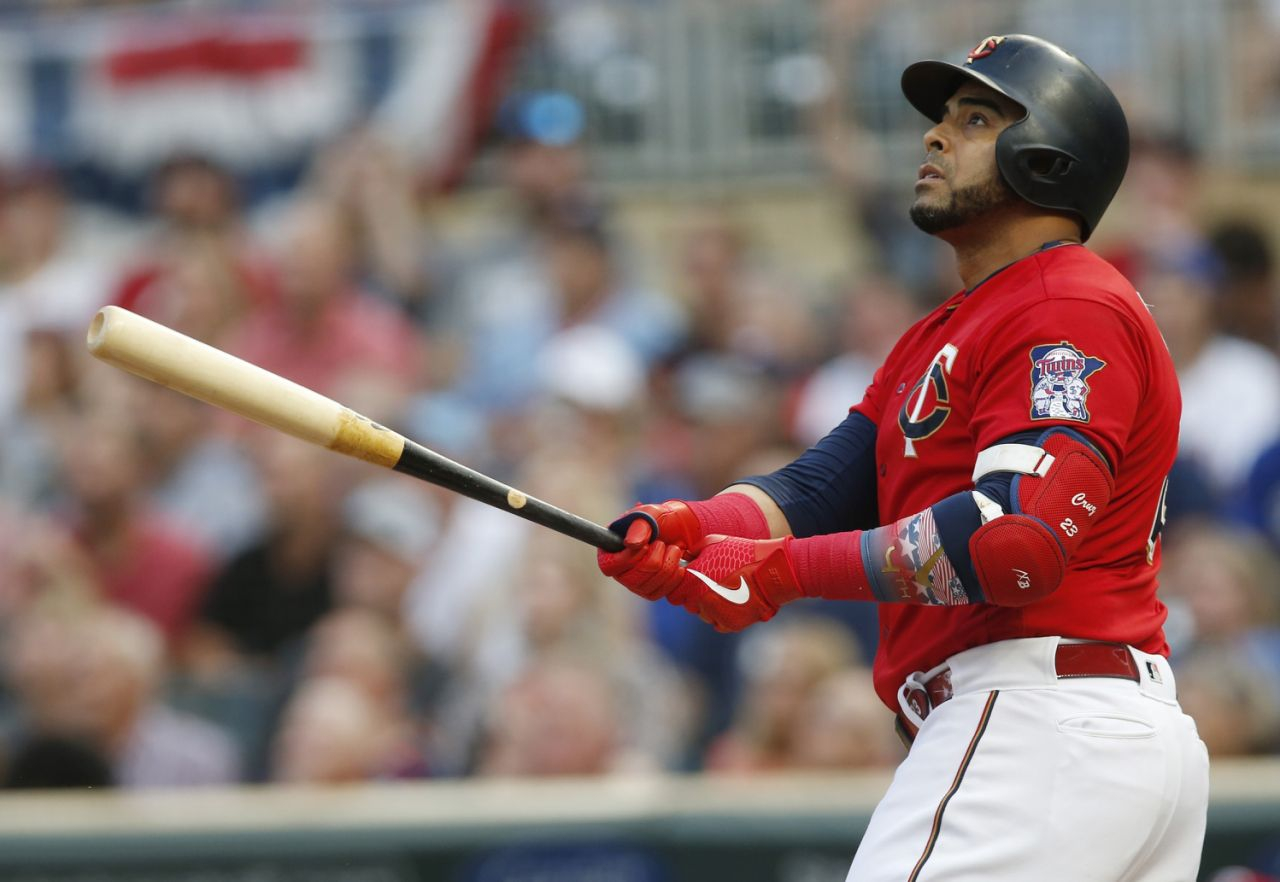 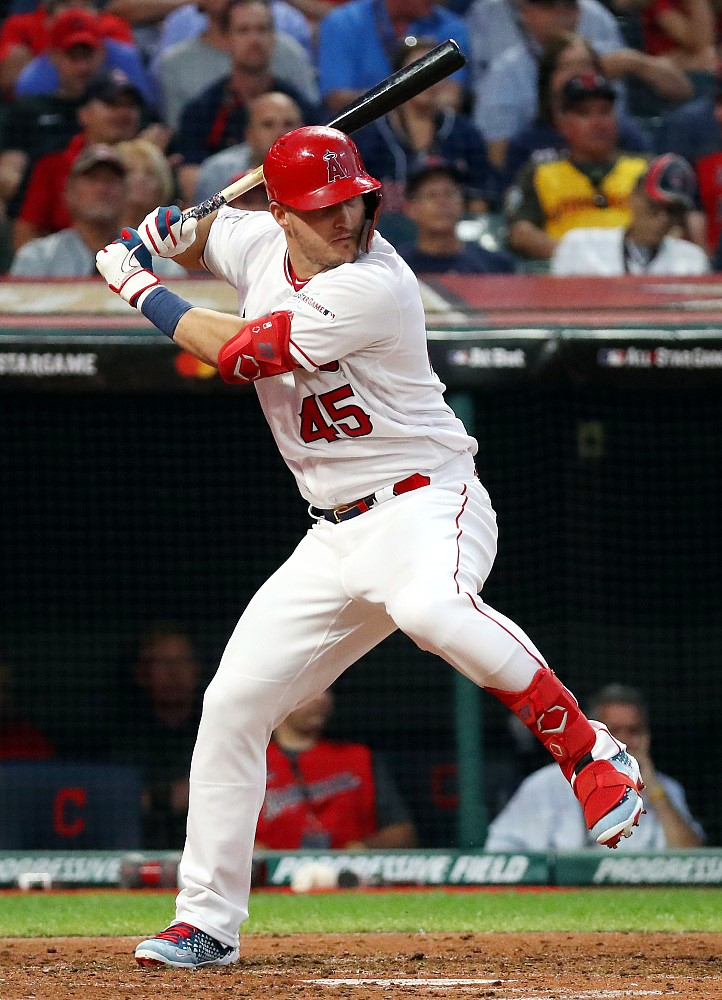 It's hardly news that Trout received a Silver Slugger Award – he only missed it twice in nine seasons – the 2011 rookie season and the 2017 injury season. It's true he missed the last three weeks of the season but just take a look at his on-base percentage (.438), slugging (.645) and OPS+ (185), you will know why Trout is worth the biggest contract in MLB history – a 12-year, 426.5-million-U.S.-dollar deal.