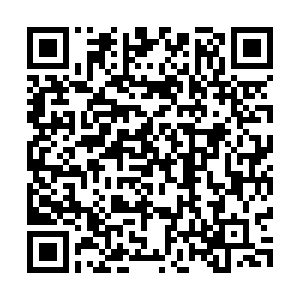 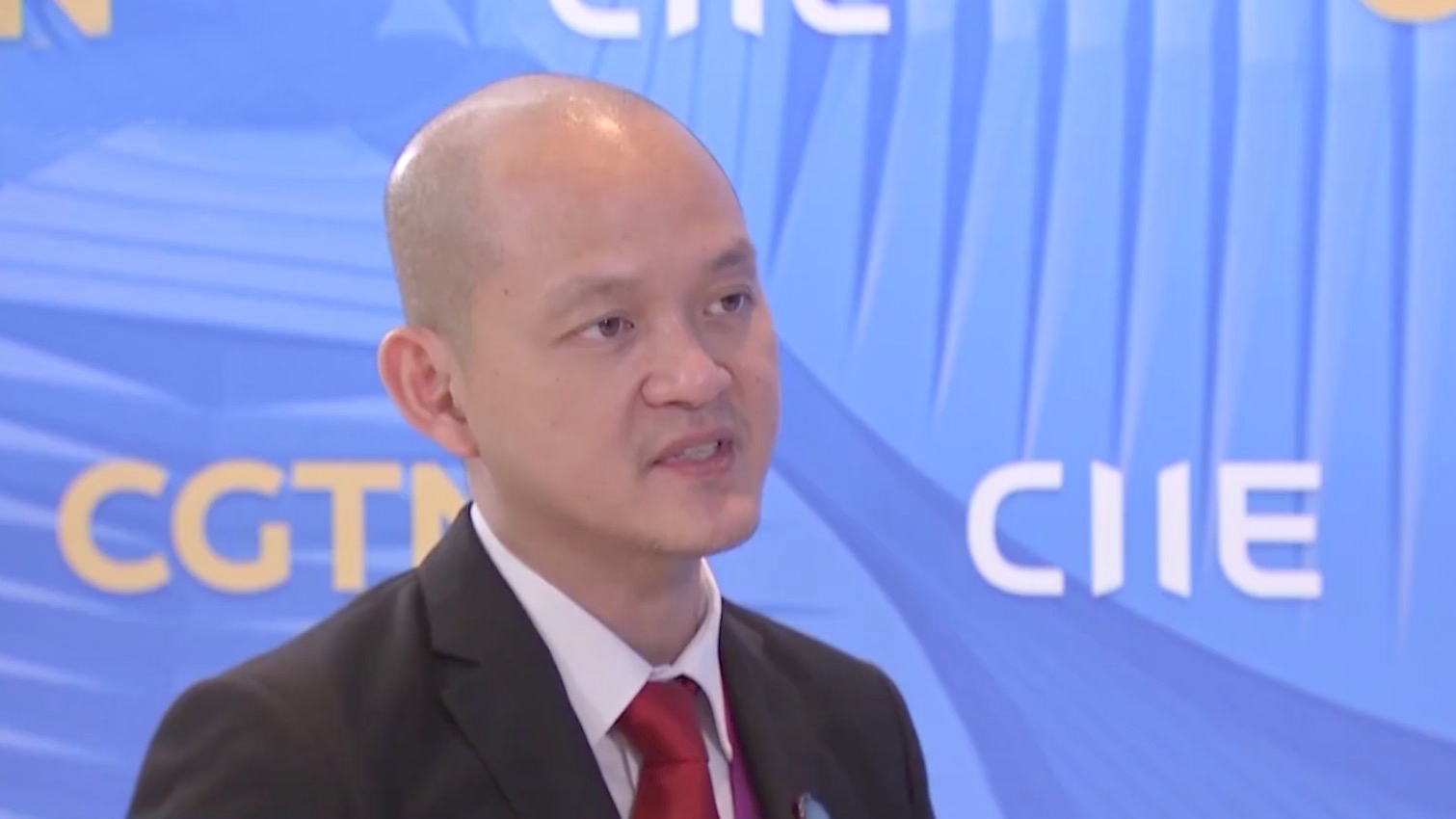 Malaysia, being one of the 15 guest countries-of-honor at the second China International Import Expo (CIIE) in Shanghai, has commended China's commitment to buy more goods from the world.

"I think this is a strong signal that China does not want to go down the protectionist track," Dr. Ong Kian Ming, Malaysia's Deputy International Trade and Industry Minister told CGTN.

"And for open trading countries such as Malaysia and other Southeast Asian countries including Singapore, Thailand, Vietnam, we want to be able to partner with China," Ong added.

He said the substantive conclusion to the RCEP agreement is a very important step for ASEAN, China, and other countries involved to send the signal to the global community that "we still want a strong multilateral trading system."

Ong asserted that trade war is not good for open trading countries like Malaysia because it decreases overall aggregate demand.

"So even though let's say we may benefit in the short term from production diversion, (in the) long term, it suppresses global trade so we don't want that to happen." 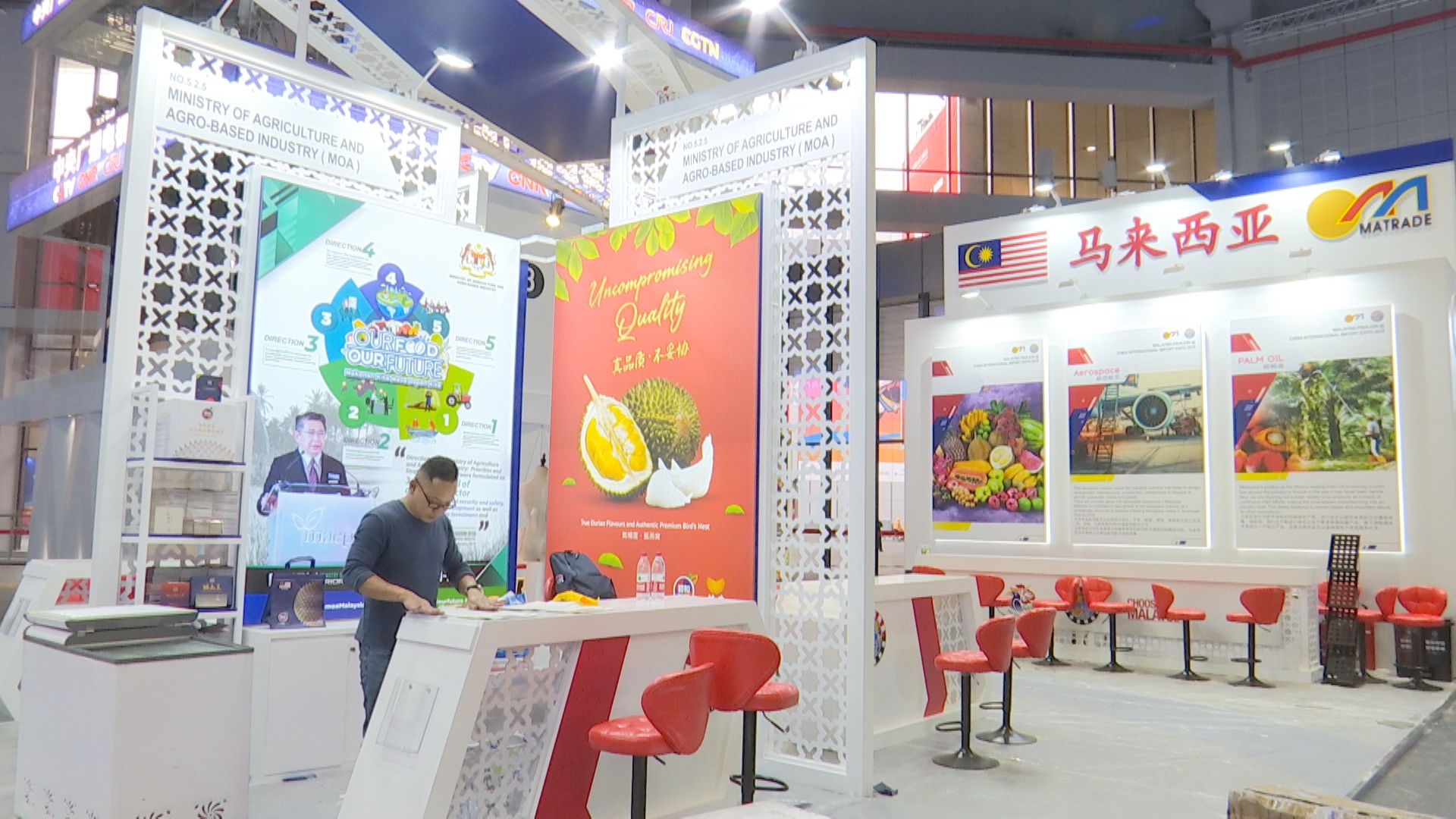 Malaysia is one of the 15 guest countries of honor at the second CIIE in Shanghai. /CGTN Photo

Malaysia is one of the 15 guest countries of honor at the second CIIE in Shanghai. /CGTN Photo

Ong also said he was particularly captured by President Xi Jinping's speech on "opening-up together with innovation."

"I think this is one area where we really look to China to lead in many areas of AI and industry 4.0. And because of this leadership, we would be able to benefit in Malaysia from a technology investment standpoint and these are the kinds of areas of cooperation we want to enhance even further," said the official.

Ong sees the second CIIE as part of a larger plan for Malaysia to penetrate into the Chinese market, citing the increasing Chinese consumer spending power.

"So it's very good that China is willing to open up its markets and that we are more than willing to be part and parcel of this strategy," he noted.

He added that China is on the right track in terms of "setting the tone for the larger international market to know that China is open for business." 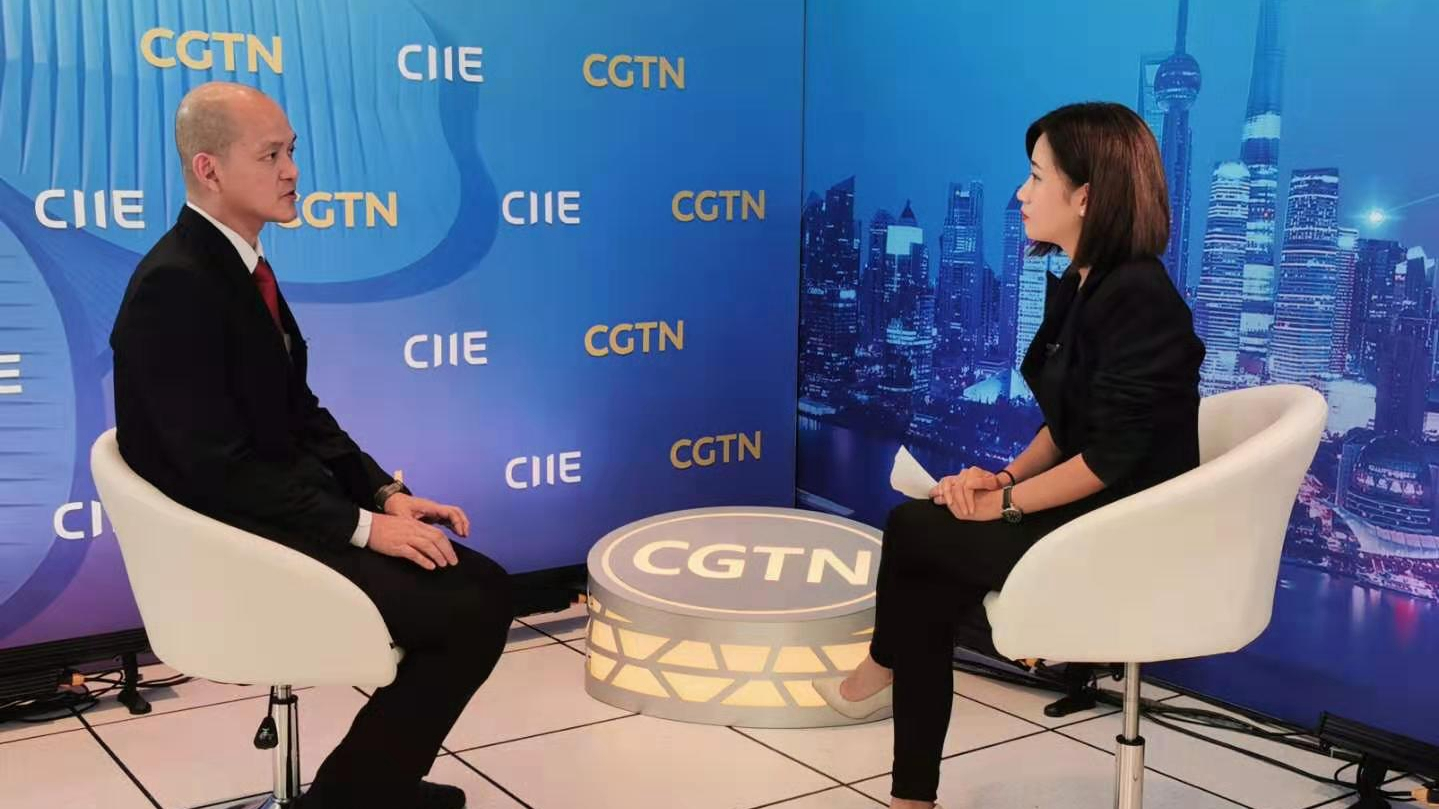 Malaysia has been China's largest trading partner in Southeast Asia for a decade now.

Contrary to what many may think, Ong said Malaysia's main exports to China aren't durians or birds' nest, but electrical and electronic (E&E) products.

"It takes up about 40 percent of our total exports, and it is our largest import from China as well," he pointed out.

"So we are very much part of the E&E supply chain together with China. And we look forward to more technologies being developed here in China, as well as in Malaysia, to be able to grow the larger E&E market.”

Ong said the room to grow this relationship is immense, as "China is developing a lot of products in areas of AI, big data analytics, industry 4.0 activities, and that Malaysia would definitely want to take advantage of these kinds of developments."

Meanwhile, other areas Ong sees potential to grow includes education. "We want to try to continue to attract Chinese students to come to Malaysia to study."

"Many Chinese still don't know that Malaysia has more than 60 private universities including Xiamen University which is the first overseas branch campus of a Chinese university, as well as other international universities that have (been) set up in Malaysia," he said.