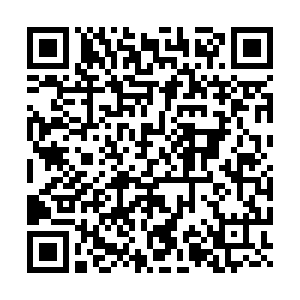 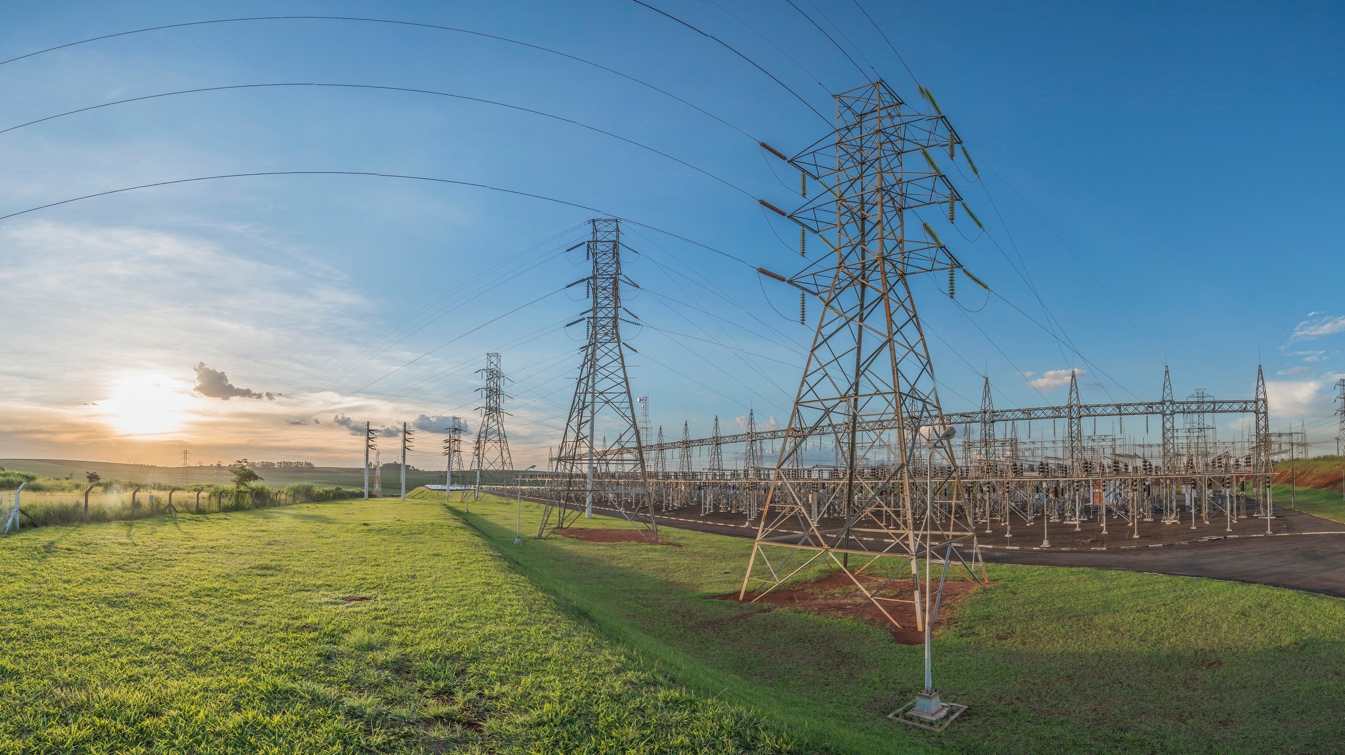 One of Brazil's largest power companies CPFL, located in Campinas, Sao Paulo, has been embracing new technologies, after it was acquired by China's State Grid Corporation.

CGTN recently spoke to Hugo Barros, one of the company's local employees, who has been working as an operator in CPFL's control room for five years.

"There was a breakdown at a substation in Sao Paulo, we fixed it in three minutes after getting the report. CPFL received technology help from State Grid, I see more potential for it in the future," said Barros.

CPFL is one of the largest private players in Brazil's electricity sector. China's State Grid now holds over 83 percent of its stake. But most of its employees remain Brazilians, according to chairman of Board Wen Bo.

Wen noted, "Now in CPFL, we have over 13,000 employees, the majority of the management team are locals. We have about 40 Chinese employees here, but most of them are serving as assistants or consultants of Brazilian managers."

Distribution is the group's main business, but it also generates power – mostly from renewable resources, and trades energy. Gustavo Estrella, the group's CEO, who has been working in CPFL for 18 years, explains why he firmly believes in the firm's global competitiveness.

"Basically they are leaders in this business all other the world....Using a lot of new technologies that can share with CPFL, we can implement in Brazil, to make us even more efficient and ahead of our competitors."

The CEO expects wind farms and solar energy to attract more investment in Brazil. He also believes his company will continue to be a major player in Latin America's renewable energy.