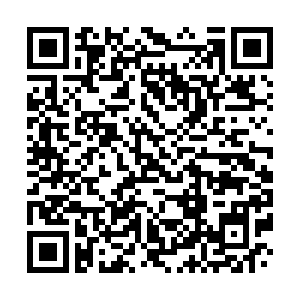 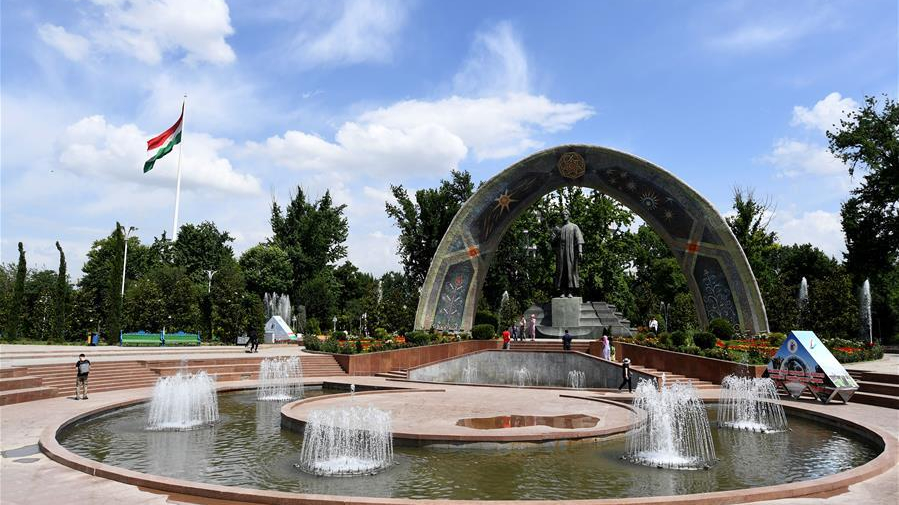 The Rudaki Park in Dushanbe, capital of Tajikistan. /Xinhua Photo

The Rudaki Park in Dushanbe, capital of Tajikistan. /Xinhua Photo

ISIL was blamed by Tajikistan's government for carrying out a deadly terrorist attack against a checkpoint near the border with Uzbekistan earlier this week. The Central Asian state's intelligence agency said that 20 gunmen had crossed into the country from Afghanistan, proving that the war-torn nation is still a serious source of regional instability due to its internationally recognized authorities' inability to protect their borders. No country can combat this threat on its own, hence why multilateral measures are the only realistic solution.

Tajikistan is already a member of the Russian-led Collective Security Treaty Organization (CSTO), and it's also a member of the Shanghai Cooperation Organization (SCO) as well, but that still didn't prevent the latest terrorist attack. While Russia has approximately 7,000 troops and a military base in the country, they aren't able to monitor each and every piece of its territory, especially not its long, mountainous border with Afghanistan, which explains why the attack still occurred despite their strong presence.

The missing link in the two previously mentioned security frameworks is Afghanistan, which isn't a formal member of either group, though many observers forget that it's part of the Chinese-led Quadrilateral Cooperation & Coordination Mechanism (QCCM) that was inaugurated in 2016 and also crucially includes Tajikistan as well as Pakistan. The Chinese Ministry of Defense published a joint statement on its formation at the time describing is the function as follows:

"The four parties agreed to establish the 'quadrilateral mechanism' to coordinate with and support each other in a range of areas, including study and judgment of counter terrorism situation, confirmation of clues, intelligence sharing, anti-terrorist capability building, joint anti-terrorist training and personnel training, and that the coordination and cooperation will be exclusive to the four countries." 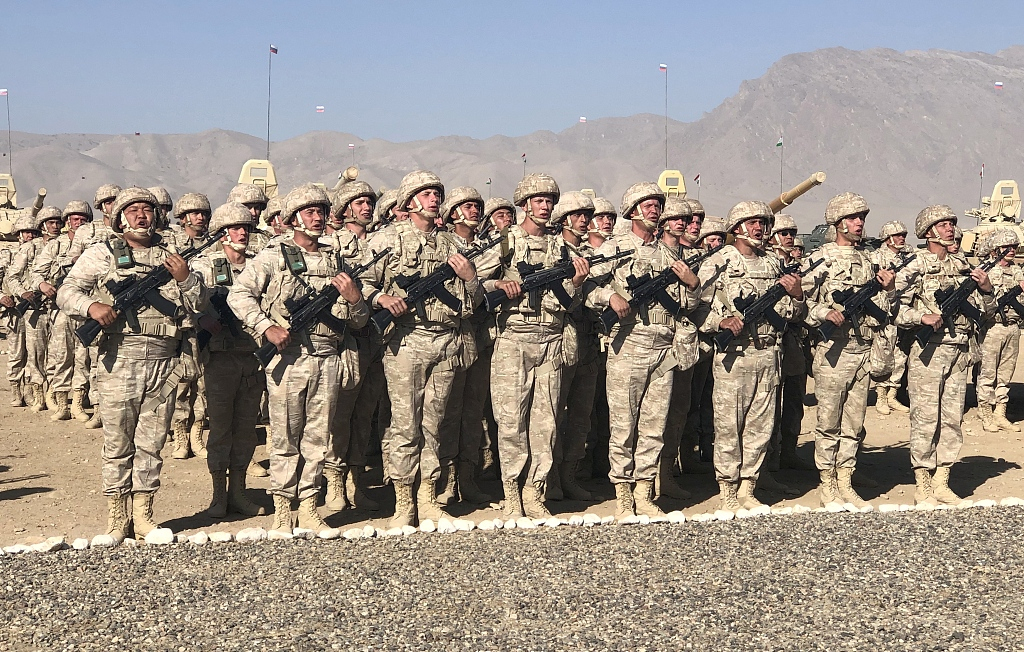 This more specifically focused mechanism is ideally suited for thwarting the modern-day threat that ISIL's presence in Afghanistan poses to the region, so it would therefore be worthwhile for it to be relied upon in the coming future. Pakistan has extensive experience fighting terrorists originating in Afghanistan in similar mountainous geography as Tajikistan's, so the latter could learn a lot from the former if they shared their experiences through this framework.

Afghanistan, the source of regional destabilization, also has a natural role to play by sharing intelligence about these sorts of threats with its partners before it's too late. As for China, it has a direct stake in regional stability since it envisages the other three countries playing important roles in the Belt & Road Initiative (BRI). In fact, BRI's flagship project is the China-Pakistan Economic Corridor (CPEC), which was prioritized not just for geostrategic reasons, but also because the Pakistani military proved that it could secure this trade route.

That speaks to the close trust between China and Pakistan, as well as the world-class professionalism of the Pakistani Armed Forces in fighting terrorism. It's therefore sensible for Islamabad to share its experiences with its regional partners so that they could all more effectively combat the shared threat of ISIL that endangers them and many other countries too. The QCCM is the perfect platform for doing just that, which is why more attention should be given to it after the recent terrorist attack in Tajikistan.

Tajikistan, being a member of both the CSTO and the QCCM, stands to gain the most from its focused anti-terrorist cooperation with so many different partners and could also serve as a bridge between them. It might even be possible for both structures to hold joint anti-terrorist drills one day which would bring them all together and make their collective security potential much greater than the sum of their individual parts, thus dealing a powerful blow to ISIL and other terrorist groups.