Lessons from the fall of the Berlin Wall, a chance for a new global history
Jia Wenshan 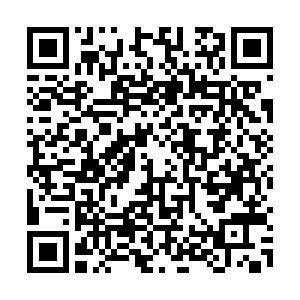 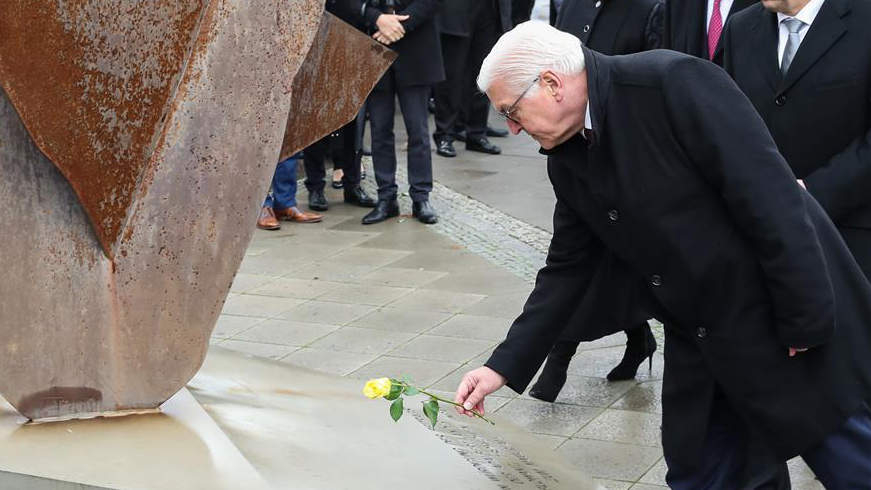 German President Frank-Walter Steinmeier lays a flower during a commemoration to mark the 30th anniversary of the fall of the Berlin Wall, Berlin, Germany, November 9, 2019. /Xinhua Photo

German President Frank-Walter Steinmeier lays a flower during a commemoration to mark the 30th anniversary of the fall of the Berlin Wall, Berlin, Germany, November 9, 2019. /Xinhua Photo

Editor's note: Jia Wenshan, PhD, is a professor at Chapman University and an adjunct professor at Shandong University, China. The article reflects the author's opinions and not necessarily the views of CGTN.

On November 9, 1989, the Berlin Wall was officially removed after 28 years in existence. It not only marked the unification of Germany but was also understood in the West as the symbolic end to the Cold War.  Based on this pivotal occurrence, and other occurrences of a similar nature, renowned American Japanese scholar Francis Fukuyama famously wrote, "What we may be witnessing is not just the end of the Cold War, or the passing of a particular period of postwar history, but the end of history as such."

As this weekend witnesses the 30th anniversary of the fall of the Berlin Wall, Western politicians, academia and the media seem to celebrate it with mixed feelings. For example, Constanze Stelzenmuller, a senior fellow at the Center on the United States and Europe at the Brookings Institution, laments in her new essay titled "German Lessons: Thirty years after the end of history: Elements of an education" that "Walls, it seems, are making a worldwide comeback" while white supremacy and nationalism are on the rise across the transatlantic sphere.

In my view, China, as an emerging power proposing a new vision for the world and a call for coordinated action by all global stakeholders, should not keep silent on such an important subject. 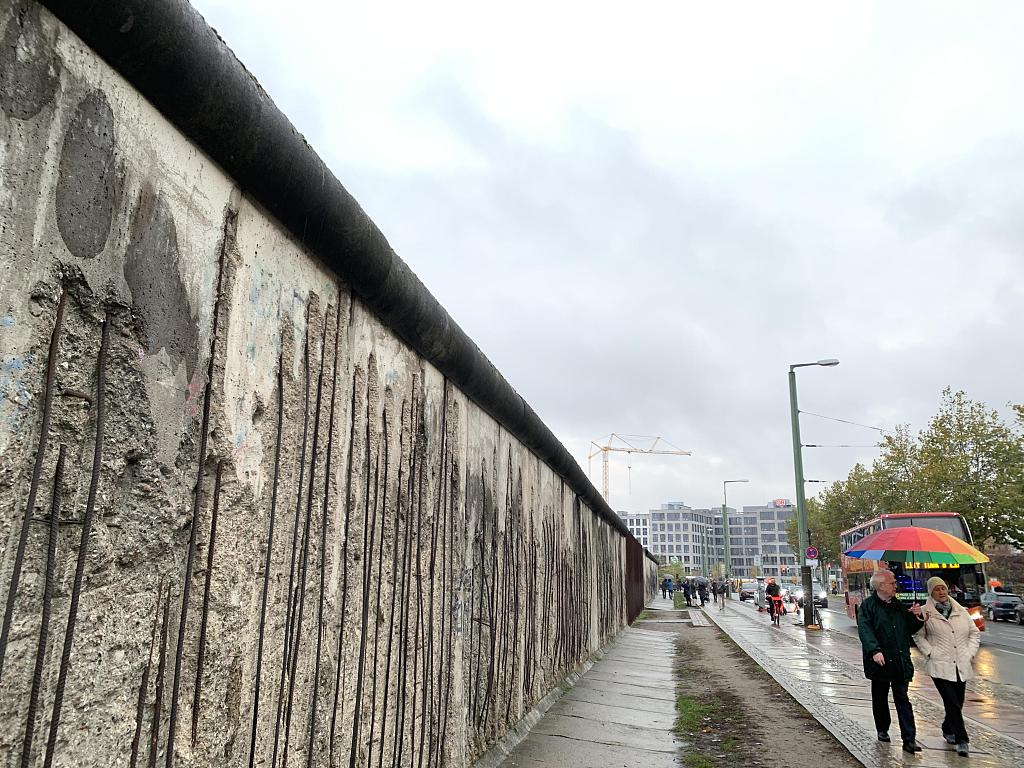 The dismantling of liberalism

For the West, the fall of the Berlin Wall is also a symbol that liberalism or capitalism has triumphed over communism. But has liberalism been thriving steadily since then? Liberalism and capitalism, as symbolized by the U.S., have met four major challenges since then, two internal and two external, all of which are attributable to internal causes.

As is known, this attack triggered U.S. wars against Afghanistan and Iraq. Due to the cost of war and unregulated capitalism, the second blow, the 2008 financial crisis struck America severely, triggering Occupy Wall Street and the rise of populism in the U.S. and the West.

Liberalism is to blame for the great wealth disparity in America in the last few decades. The election of the populist U.S. President Donald Trump has given liberalism the third blow. Trump's pulling the U.S. out of the Trans-Pacific Partnership Agreement and the Paris Agreement, the U.S-China Trade War, the building of the U.S.-Mexico border wall as well as his actions supporting white supremacy and nationalism all speak to this point. All of them aim to dismantle the liberal architecture.

The rise of China and Russia as emerging global leaders of multilateralism who abandon the excess of liberalism and creatively appropriate and reinvent liberalism based on their national conditions, makes them more adaptable to the global realities.

The global strategy adopted by China and Russia has put traditional liberal powers such as the U.S. on the defensive. The U.S. has branded China and Russia as "revisionist powers" attempting to displace, if not replace, the U.S. as the sole superpower. While the U.S. is limiting Russia's military might, the U.S. is constraining China's global economic outreach and cultural influence by its "partial disengagement" or decoupling with China.  It has been trying to drag the world into a new Cold War none of the countries will benefit from.

Prospects for a new history of a hybrid ideology

While President Trump's intention to help alleviate the economic disparity in the U.S. and reduce trade imbalance is commendable, his solutions, such as white supremacy and Cold War strategy, are backfiring.

What the U.S. and the world need desperately is the creative fusion of liberalism and socialism, which seems to have been advocated by several U.S. Democratic presidential candidates such as Bernie Sanders and Elizabeth Warren. This fusion seems to theoretically overlap with the Chinese vision of creating a community with a shared future for mankind.

We should bury the history of unilateralism and war, be it hot, cold, or cool.  More importantly, we should champion the start of a new global history that prides itself on a pragmatic ideology synergized by a range of ideologies, including liberalism and socialism, inclusive growth and co-prosperity, and an era of multilateralism and shared future.