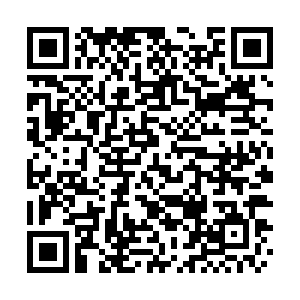 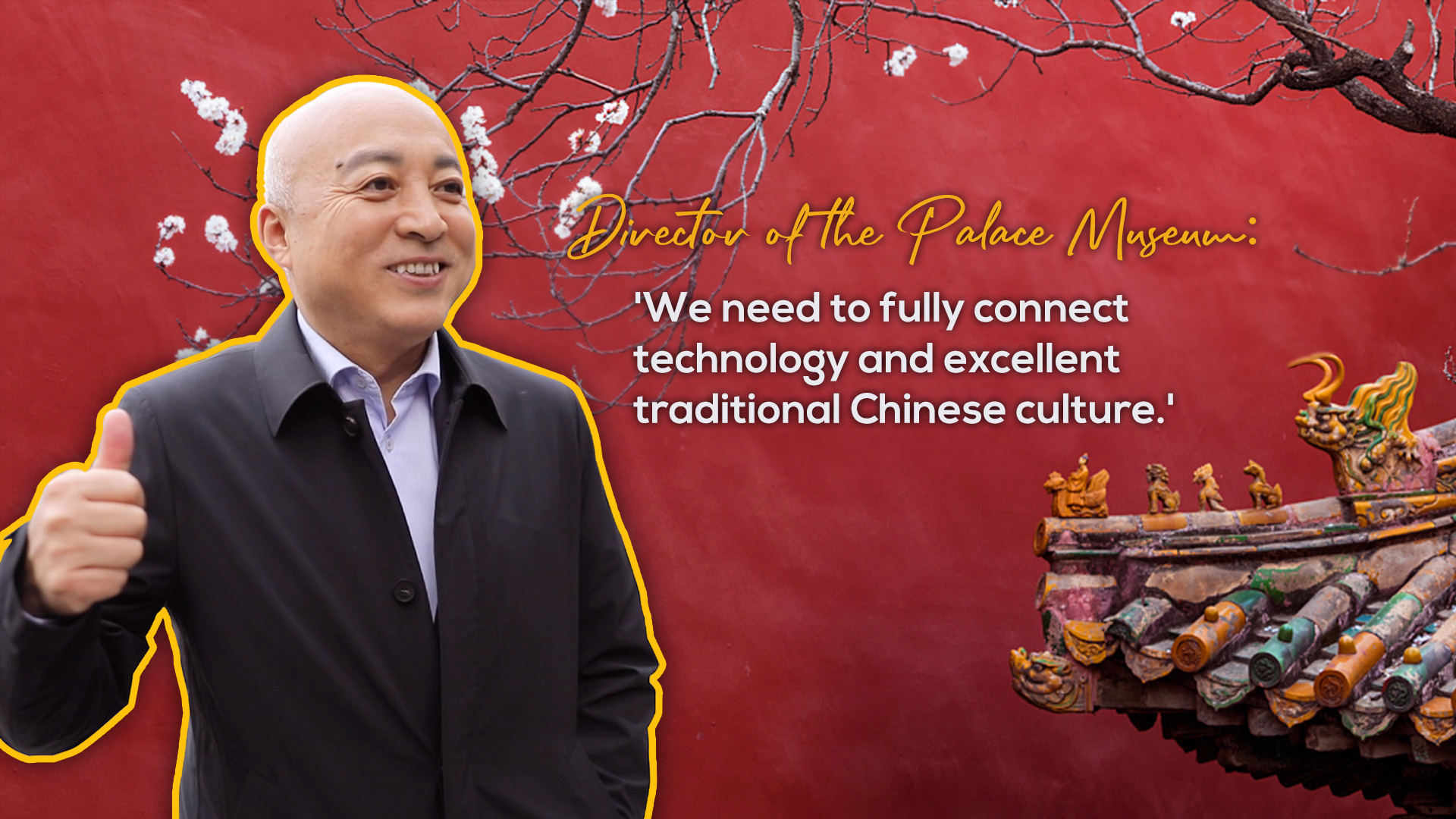 The New Digital Youth conference co-hosted by CGTN and Tencent was held on November 9 in Beijing, taking a closer look at the relationship between the new generation and technology and how technology impacts the way of spreading culture.

The conference also discusses how to define "new digital youth." It presented standard like "open-minded, cross-boundary fusion, driven by interest", and others.

At the conference, Wang Xudong, director of the Palace Museum, addressed the conference, noting the necessity "to fully connect technology and excellent traditional Chinese culture". 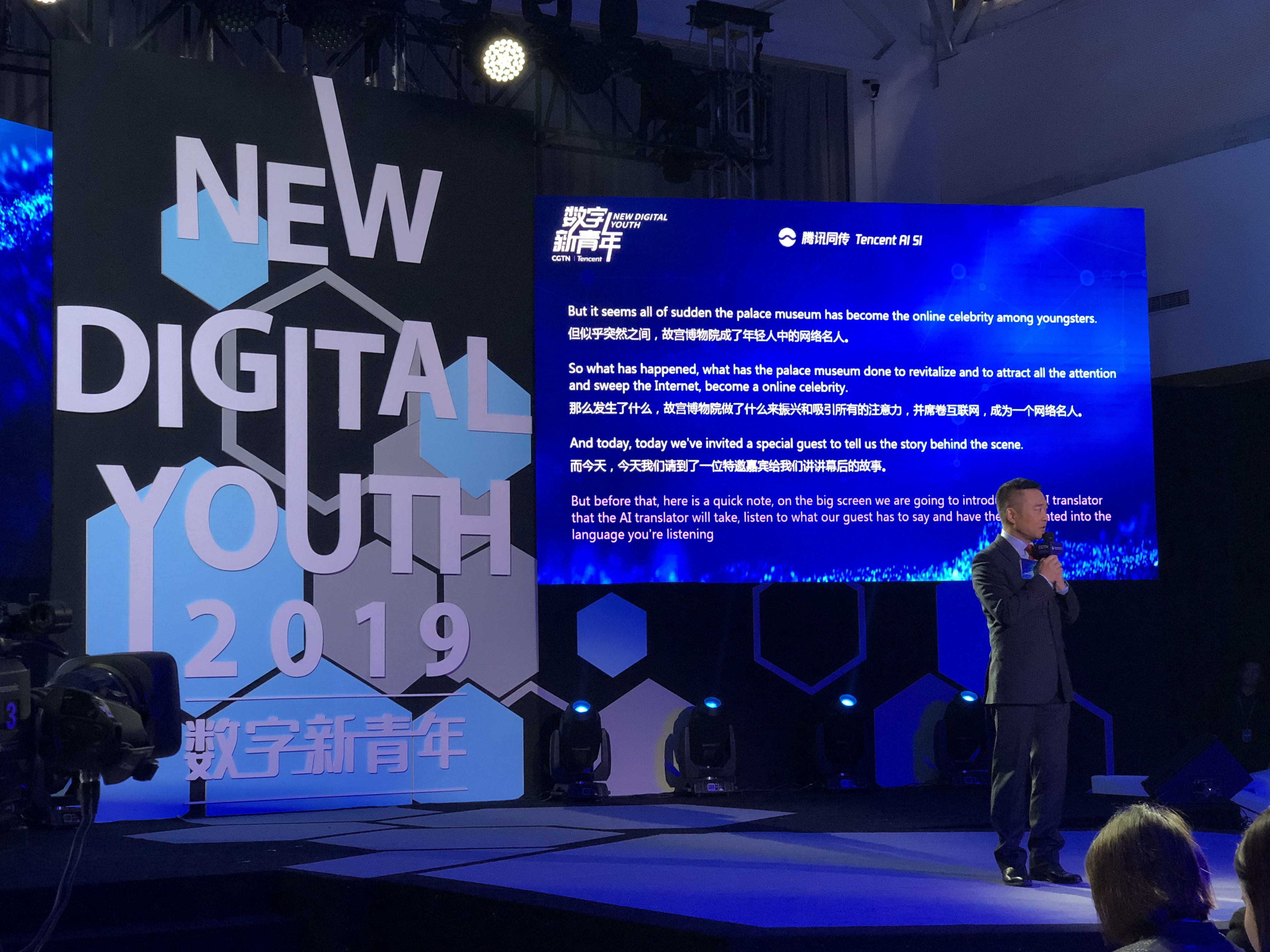 The nearly 600-year-old iconic Palace Museum is attracting an increasing number of young Chinese people. According to Xinhua News Agency, the Palace Museum had over 17 million visitors in 2018, 40 percent of whom are under 30, and another 24 percent between 30 and 40.

The popularity of the Palace-Museum culture may be credited to digital publicity, including the way it uses social media. In 2018, the Palace Museum unveiled a series of creative limited-edition products, including lipstick, jewelry, decorations, and other products.

There were 90,000 lipsticks sold out within four days, causing a buzz on Chinese social media. The Palace Museum has its online store at the e-commerce platform Taobao, attracting three million fans, and displays range from food to decorations. 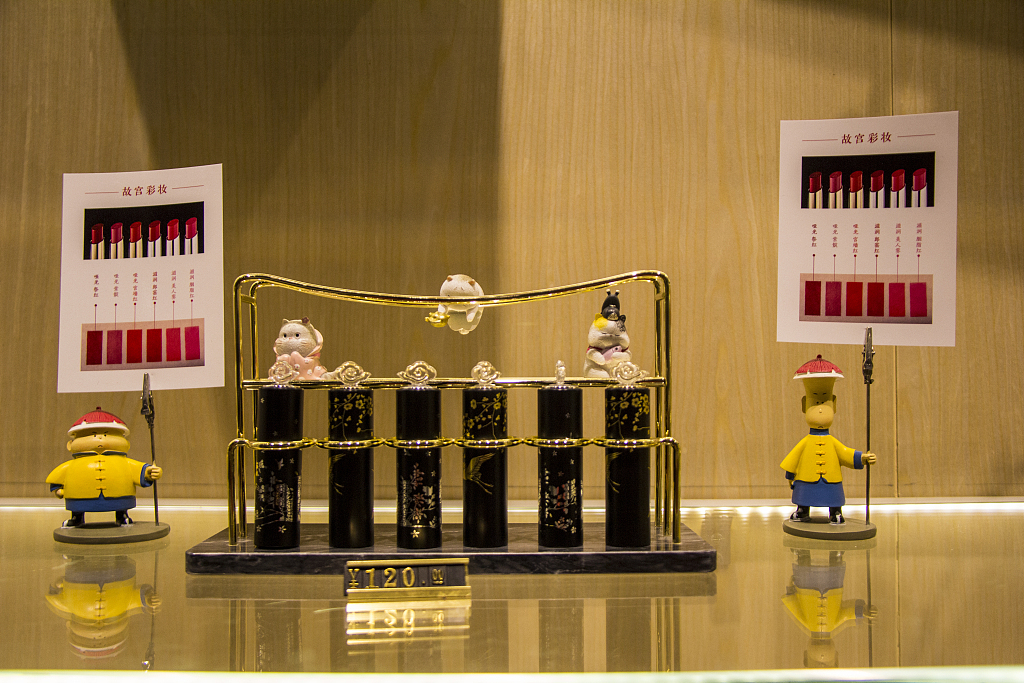 A series of creative limited-edition products of the Palace Museum. /VCG Photo

A series of creative limited-edition products of the Palace Museum. /VCG Photo

Apart from those creative products, the Palace Museum, or the Forbidden City, also has a TV show named "New Production: Forbidden City." The second season of this show premiered last Friday. "Building the Forbidden City took three and a half years" soon started trending on Weibo, China's equivalent of Twitter, with over 85 million hits and more than 10,000 posts within 10 hours after the show was aired.

According to the former director of the Palace Museum, Shan Jixiang, the Palace Museum has been trying to find the right balance between preserving history, sharing knowledge and providing interesting interactive displays. 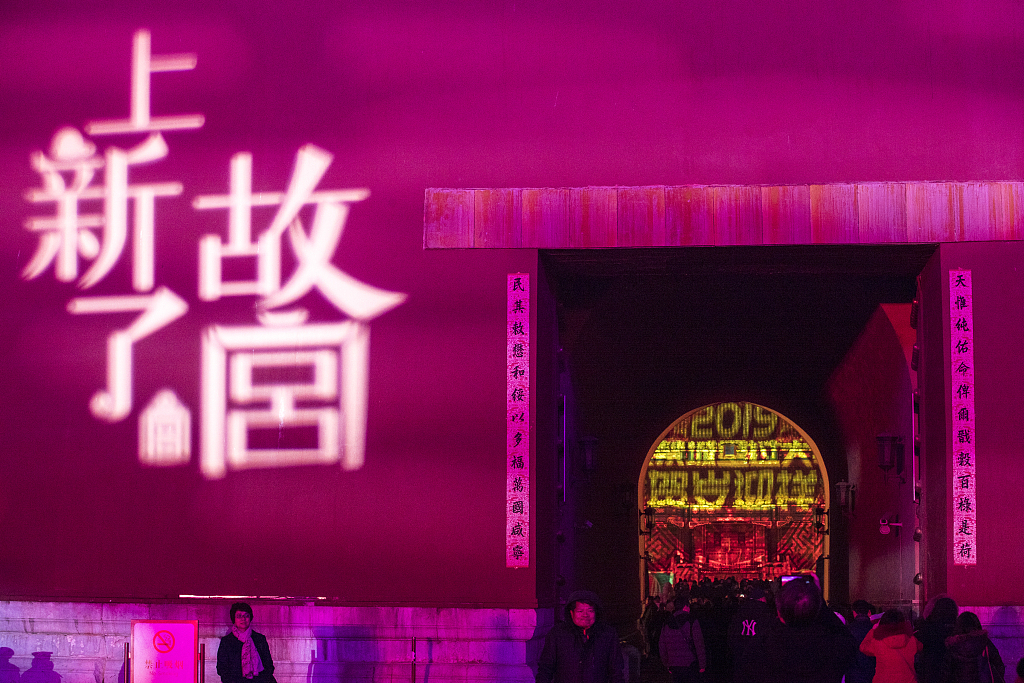 The popularity of the Palace-Museum culture shows how social media and electronic devices are influencing our daily lives, especially the younger generation's life.

The digitization of the Palace Museum presents how the traditional culture is impacting the new generation, and how technology is revolutionizing our world.