70 years of PLA Air Force: Eagles of the Fog City
By Meng Qingsheng 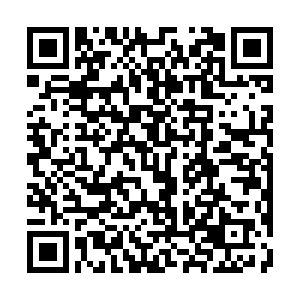 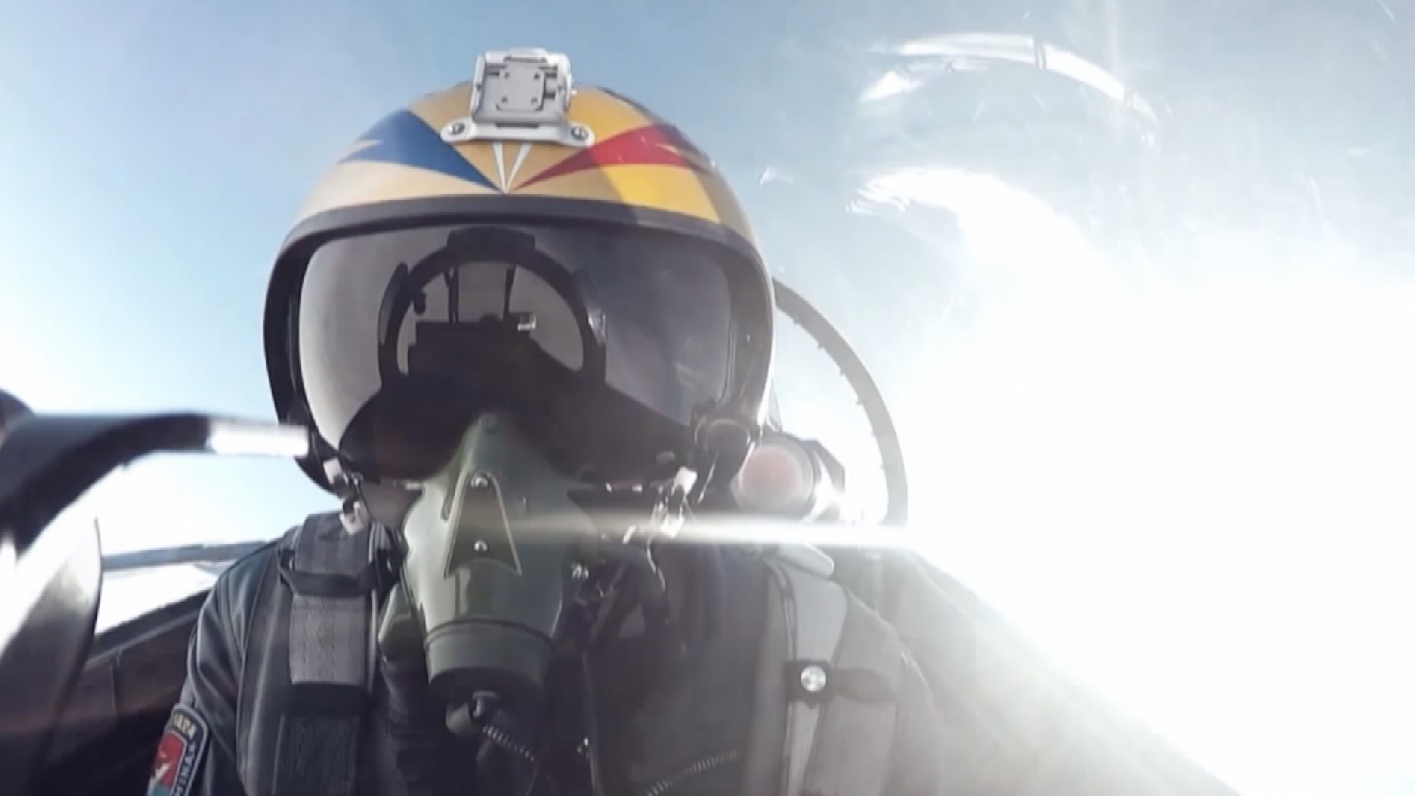 November 11 marks the 70th anniversary of the founding of the People's Liberation Army (PLA) Air Force.

An air force division of the Western Theater Command in southwest China's Chongqing Municipality, also known as the Fog City, has released a video showcasing the division's new aircraft and combat style.

The division, established in 1969, has participated in a slew of military operations and joint training, traversing plateaus, deserts, border areas across the country.

Known as the Eagles of the Fog City, the division has received national military honors for working out 16 types of innovations to improve its combat capability.

The city of Chongqing was bombarded heavily by Japanese forces during China's War of Resistance against Japanese Aggression in the 1930s.