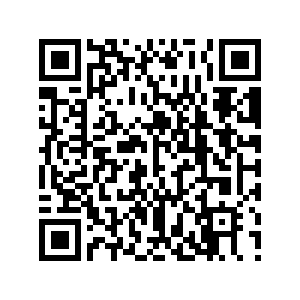 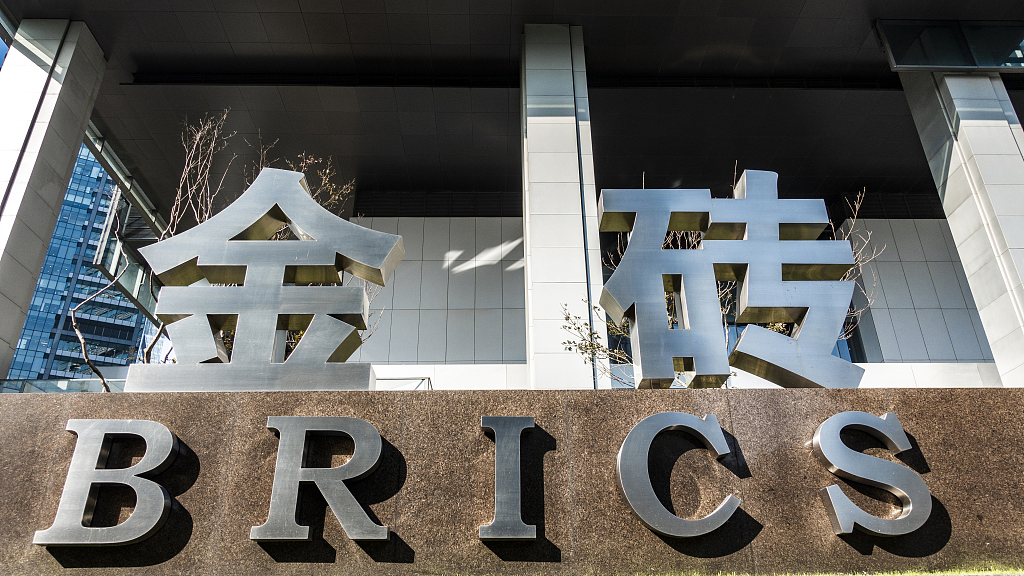 Editor's note: Zhou Yongsheng is a professor at the Institute of International Relations, China Foreign Affairs University. The article reflects the author's opinion, and not necessarily the views of CGTN.

Considering the status of BRICS members as developing countries (except Russia), it is only natural that there is not much chemistry between these major emerging economies and the United States. In the global economic system dominated by the U.S., developing countries have long been suppressed, as evidenced by limited voice and voting rights in the International Monetary Fund and the World Bank. Therefore, to develop in such a challenging situation, these developing countries have established their club – a close interaction mechanism represented by the BRICS summit.

However, the BRICS is not free from issues and challenges among its members. India's trade deficit with China stands so high that India strongly opposes the idea of a free trade agreement focusing on tariff cuts for a Regional Comprehensive Economic Partnership (RCEP).

As Russia's arms sales to India over the years have triggered the latter's fear of a Russian arms monopoly, India also purchases weapons from the U.S. and Europe to counterbalance excessive reliance on Russian arms. As Brazil and South Africa traditionally have few economic connections with Russia, the three would hardly regard each other as significant, had it not been for the intermediary role of China.

Despite the differences and challenges, the BRICS has come a long way since the first BRIC dialogue in 2006 and South Africa's accession to the BRICS in 2011. Through frequent contacts and integration over the years, the five countries have been able to establish a unique model of partnership – the BRICS summit enables high-level dialogue which serves to drive and guide comprehensive exchanges and cooperation in foreign affairs, business, technology and culture.

The world today marches forward with the overwhelming trend of regional economic integration and economic globalization. The BRICS countries should start with a free trade agreement and strengthen in-depth exchanges. Considering the vast differences among these economies, the free trade agreement may not come soon, but the idea can certainly be regarded as a goal to be realized when the time is right. 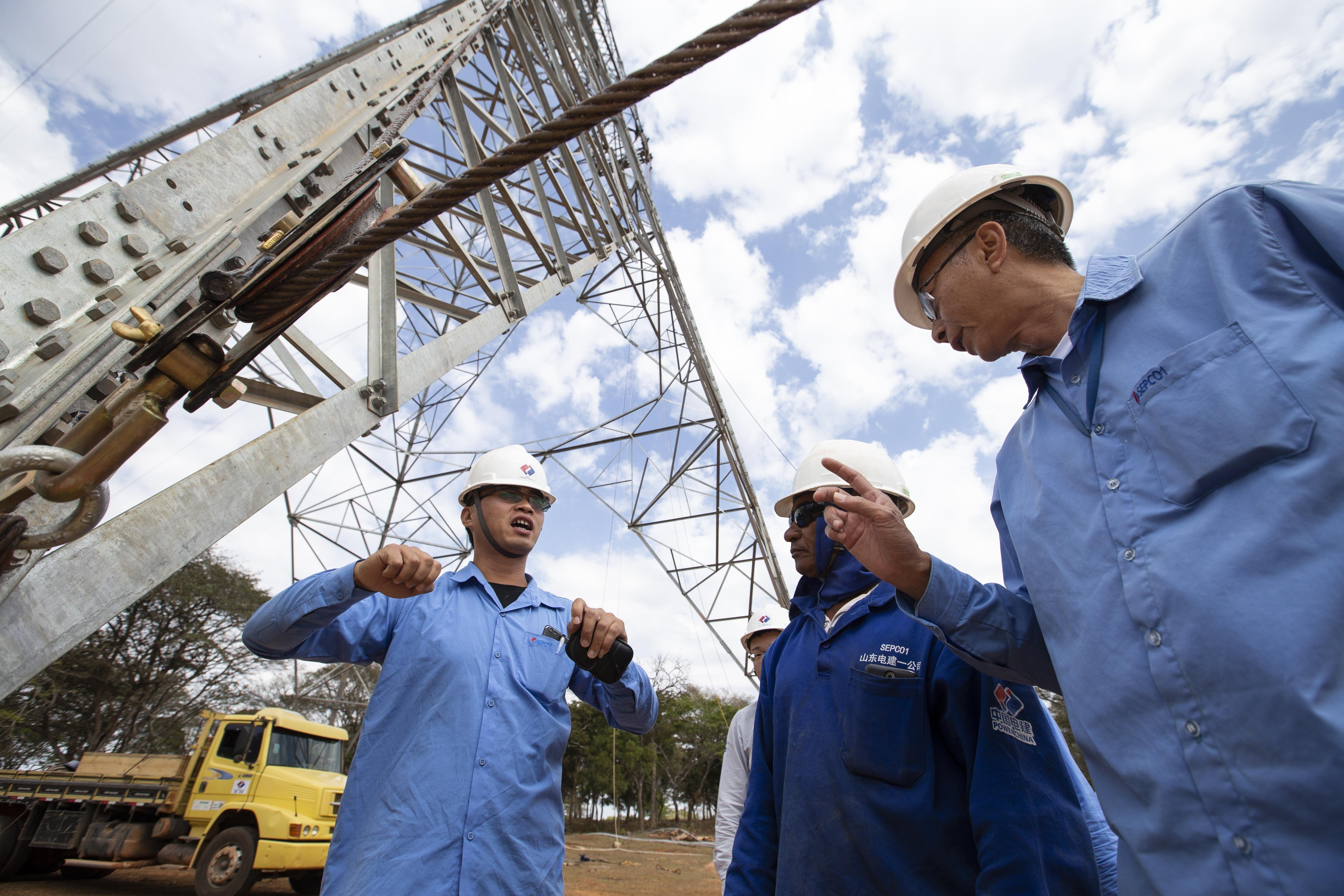 At present, it is not only practical but also beneficial for BRICS countries to have a long-term cooperation in areas such as artificial intelligence, financial services, education, as well as people-to-people and cultural exchanges. Peripheral as they may seem, these areas can pave the way for the larger goal of free trade by boosting mutual trust and generating low-hanging fruits first. Just as a Chinese saying goes, "A one-thousand-story building rises from a layer of earth and a one-thousand-mile journey starts with the very first step."

When the BRICS free trade agreement is signed in the future, it is still possible that some developed countries may continue to suppress the development of BRICS countries because those developed countries do not welcome the rapid growth of emerging economies and see that as a threat to their vested interests.

Unfortunately, such zero-sum mentality continues to underlie the foreign policy of some developed countries. It is not a wise decision for BRICS countries to get into rivalry against those developed countries, therefore, a priority of the BRICS' foreign policy should be to deal with grudges and tensions in a peaceful and strategic manner. In the new era featuring the rule of law and justice, occasional instances of power politics might still occur, but, on the whole, rivalry and confrontation benefit no one in the international community.

From this perspective, to avoid rivalry against developed countries and among its members, BRICS should develop well enough so that the bloc can bring opportunities for all stakeholders. This is not only a response to the call of globalization, but an effective way for a country to develop itself rapidly. By leveraging their own strengths and complementing each other, BRICS countries are bound to achieve big by starting small.