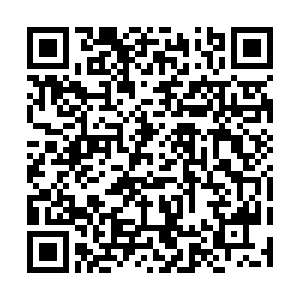 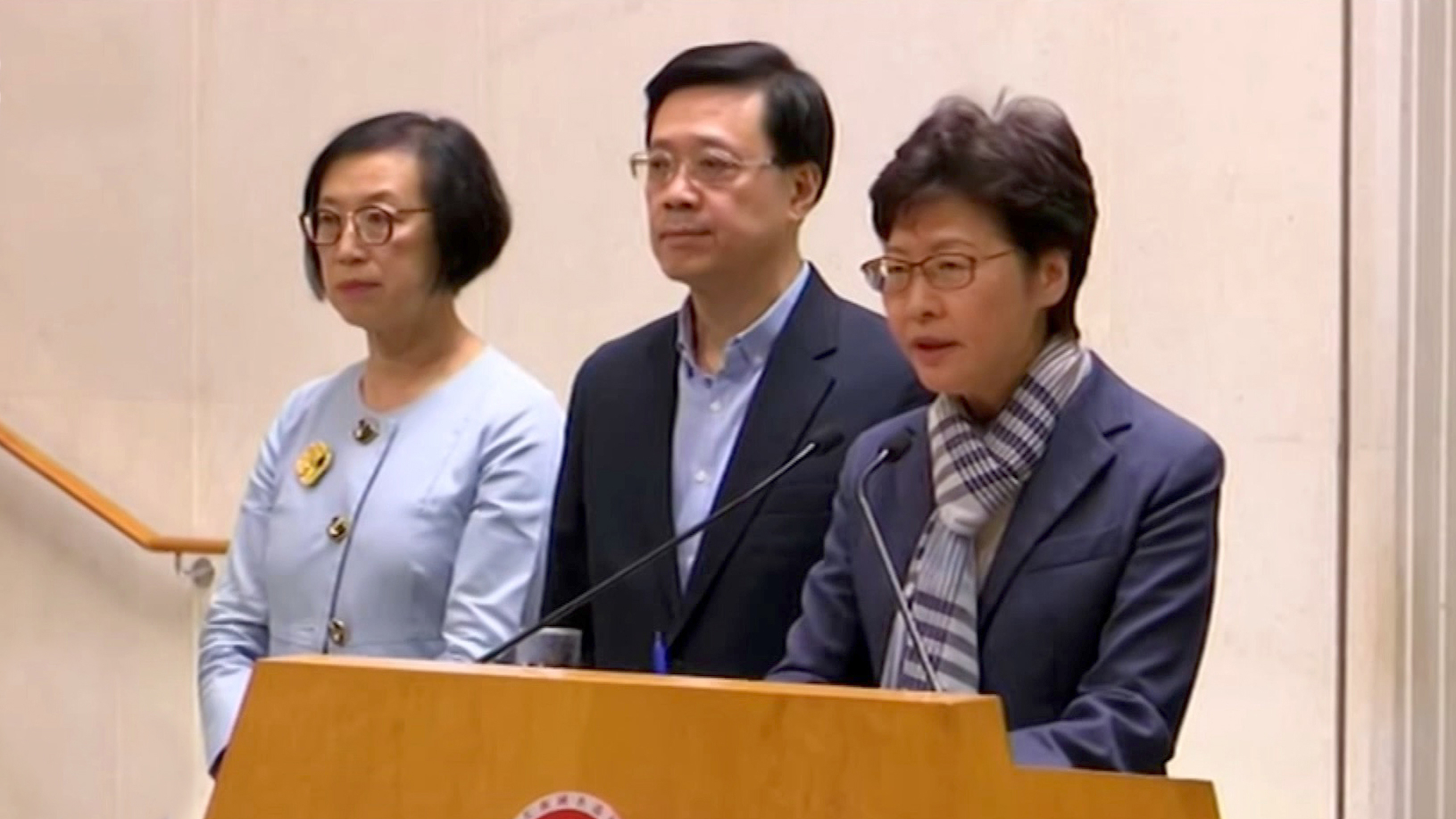 She made the remarks at a press conference on Monday after the recent escalation in protests, giving a statement on what is said to be one of the worst days of violence since protests erupted in the city in June.

Lam confirmed that one person had been injured after being shot by a police officer on Monday and another individual had been set on fire by protesters.

Violence is not the solution and will only trigger more violence, said Lam, stressing that escalating violence will not make government yield to pressure.

In response to a question raised by CGTN, Lam reiterated that it is Hong Kong's priority to end the violence and restore order.