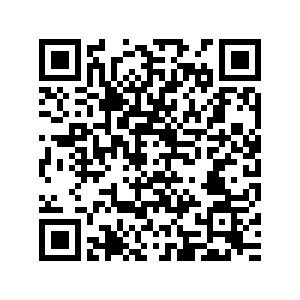 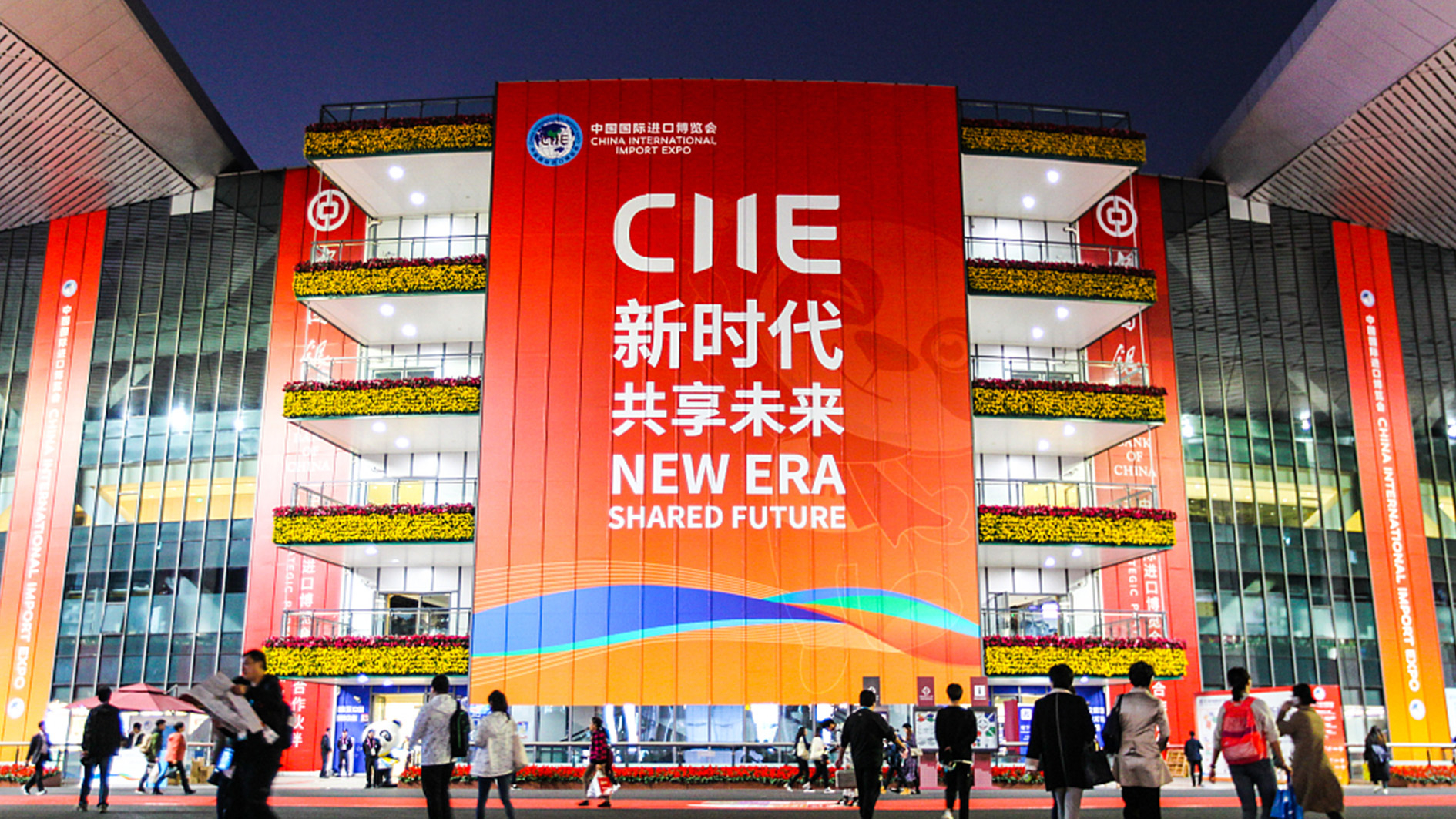 He said China will ease market access for foreign investment, shorten the negative list, and make the business environment more market-oriented, law-based and internationalized. He called for a new kind of open world economy, one that is cooperative, innovative and sharing.

"Economic globalization represents the trend of history," he stressed, adding that "We must all put the common good of humanity first, rather than place one's own interest above the common interest of all."

The import expo attracted over 3,800 companies from 181 countries, regions and international organizations. Purchase agreements valued at about 71 billion U.S. dollars were signed, an increase of 23 percent over last year. The holding of expos, conferences, forums, fairs and workshops highlights China's determination to engage more actively with the world.

Almost every day, there is a major international event in Beijing and Shanghai. Across the country, there are multiple events every day, for example, in recent weeks, the Qingdao Multinational Summit, the Fourth Understanding China Conference, the World Internet Conference (Wuzhen Summit), the World Laureates Forum, and the Forum on Chinese Civilization and China's Path.

Although the U.S. and Europe are pushing China for wider access to domestic markets, and for an even playing field, it would be a mistake to assume that China is opening up further because of foreign pressure.

China is opening up further because that is what is best for China, as attested by almost all Chinese economists. Indeed, China's leaders have long believed that the reason why China declined so precipitously in the 19th century, after leading the world economically and scientifically for a millennium, was that the country closed itself off from the outside world.

China's leaders are determined not to make the same mistake again. By continuing to open up, China is pursuing its own interests — and the world is encouraged to participate in the unprecedented opportunity.